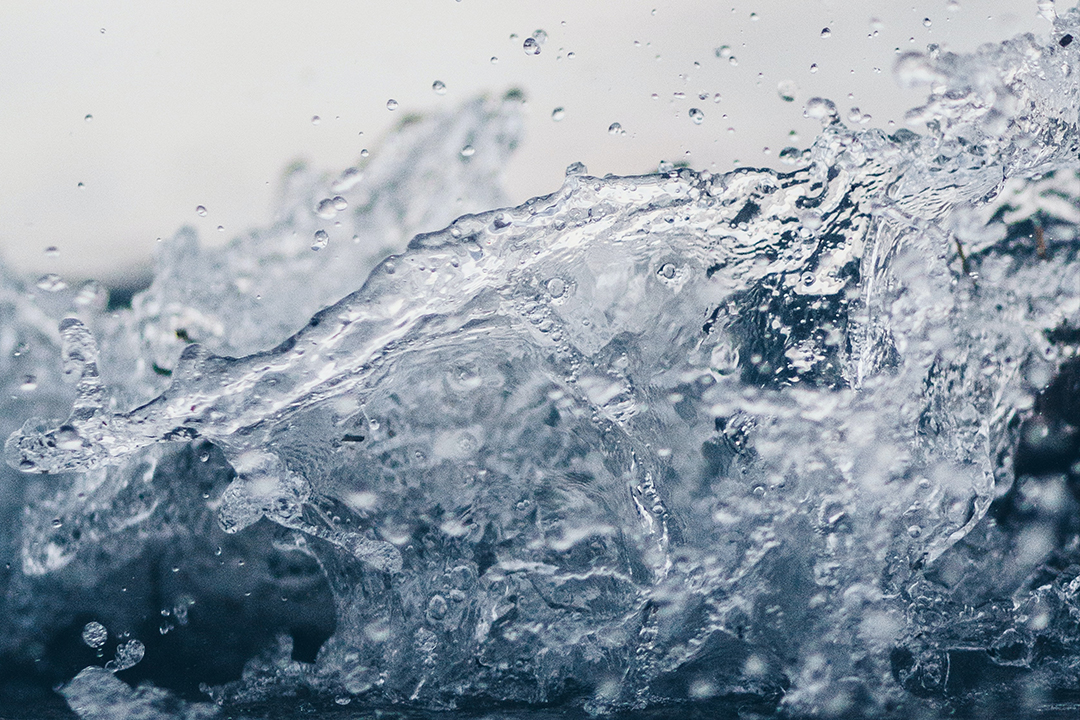 It was a very large, slow moving river – brown as mud and highly toxic. Yet the local people bathed in it, swam in it and even drank from it. Every week there were reports of people falling ill and, over the course of a year, many deaths were reported – all due to the toxic river.

Yet the people who were devoted and attached to the river claimed it was pure, that it offered satisfaction, peace and eternal life to all those who would join them in its toxic waters. And many were taken in – people from all parts of the world. Some who came survived, indeed a few seemed to thrive – but many more became ill, disaffected, disappointed and soon abandoned the river all together. END_OF_DOCUMENT_TOKEN_TO_BE_REPLACED