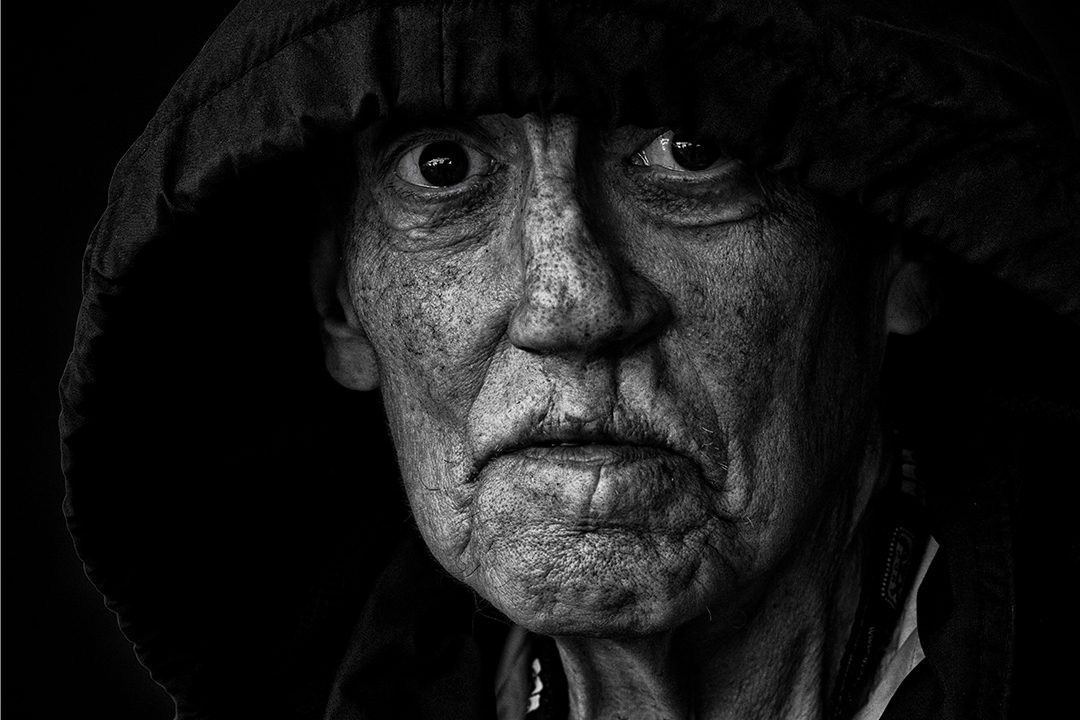 Year had followed year in the Royal Palace. King David was constantly in demand as commander of his army, with the affairs of state and other matters. But scandal and intrigue had blighted his reputation – especially when he was implicated in the virtual murder of the innocent Uriah, one of his most faithful soldiers, in order that he could have his wife. How could a man who had displayed the pure Father Heart of God towards Mephibosheth a few years before fall so terribly and so publicly? END_OF_DOCUMENT_TOKEN_TO_BE_REPLACED

Some years ago now I came in to contact with a group of Christians who ministered predominantly on the importance and priority of the heart of The Father and the life changing message  a personal experience of the Father’s Love brings.  Through one of these, a man who later become a friend, my own life was changed from being somewhat religious and stagnant to a fresh relational experience of the love and grace of God our Father. END_OF_DOCUMENT_TOKEN_TO_BE_REPLACED