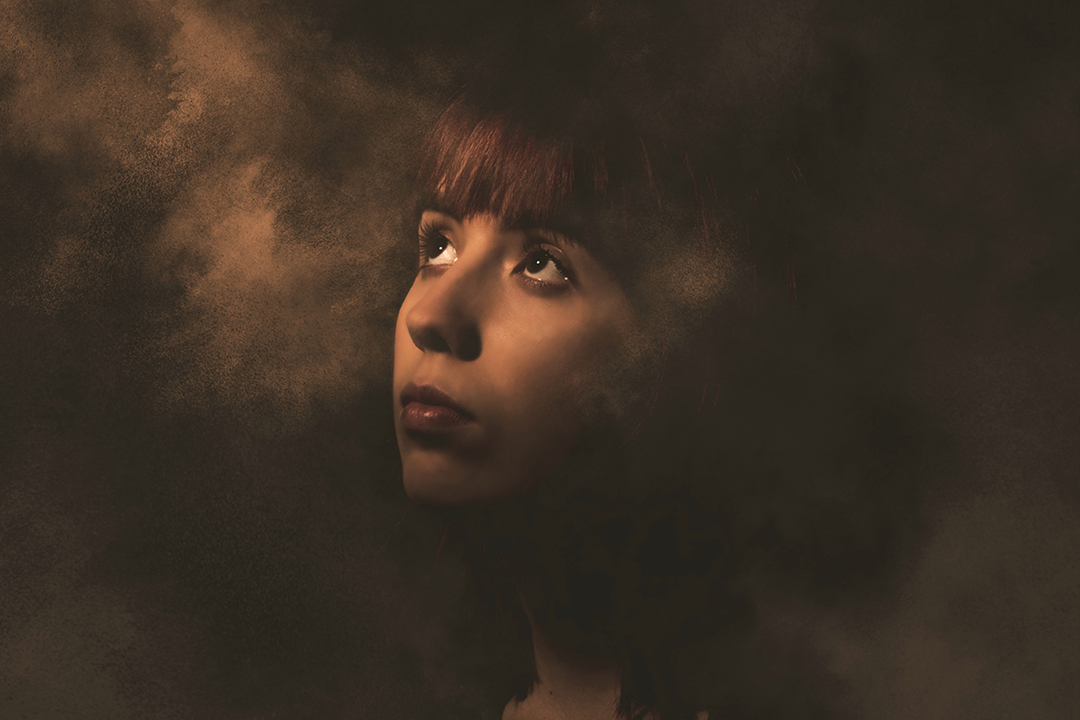 In her little booklet ‘Christian Women’ Annie Morrison summarises the lives of women from the Isle of Lewis who were well known in their generation, highly regarded and who lived in such a close communion with their God that knowing his mind and, at times, unseen current and future events, were second nature. These women came from the same spiritual pedigree as Tormod Sona, the Rev. Murdoch Campbell, Norman MacLeod and countless others – some of whom we have been examining in these last few posts. Such were the beautiful flowers of Highland and Island Christianity in a past generation. END_OF_DOCUMENT_TOKEN_TO_BE_REPLACED

0 Comments
By Steve Taylor
The Prophetic 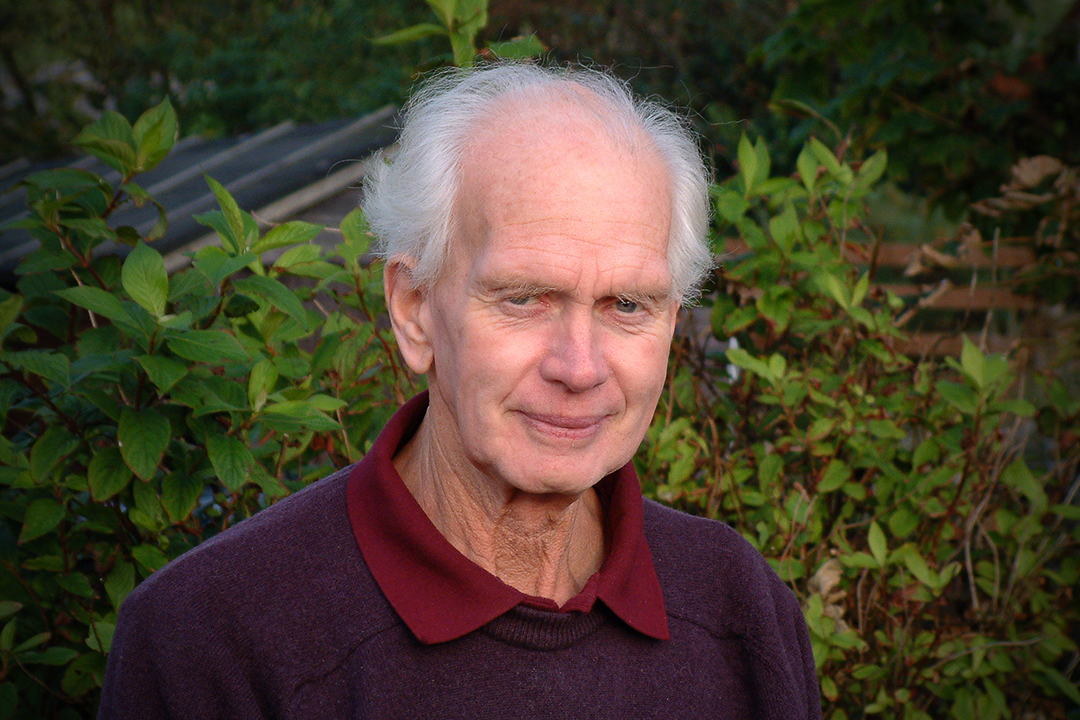 As I mentioned in our last post one the privileges in my life was to have known the late Norman MacLeod, Leverburgh, Harris. Both of us had served as Police Officers in Northern Constabulary (serving the Highlands and Islands) although Norman had retired to his home on the Isle of Harris before I got to know him well.

Norman was born in 1926, and joined Inverness-Shire Constabulary (later Northern Constabulary) in 1949. He was promoted to Detective Sergeant in 1971 – a post in which he was highly regarded both by his colleagues and the public alike. A now retired Police Superintendent who knew Norman well wrote the following – END_OF_DOCUMENT_TOKEN_TO_BE_REPLACED