The Shadow of Shame 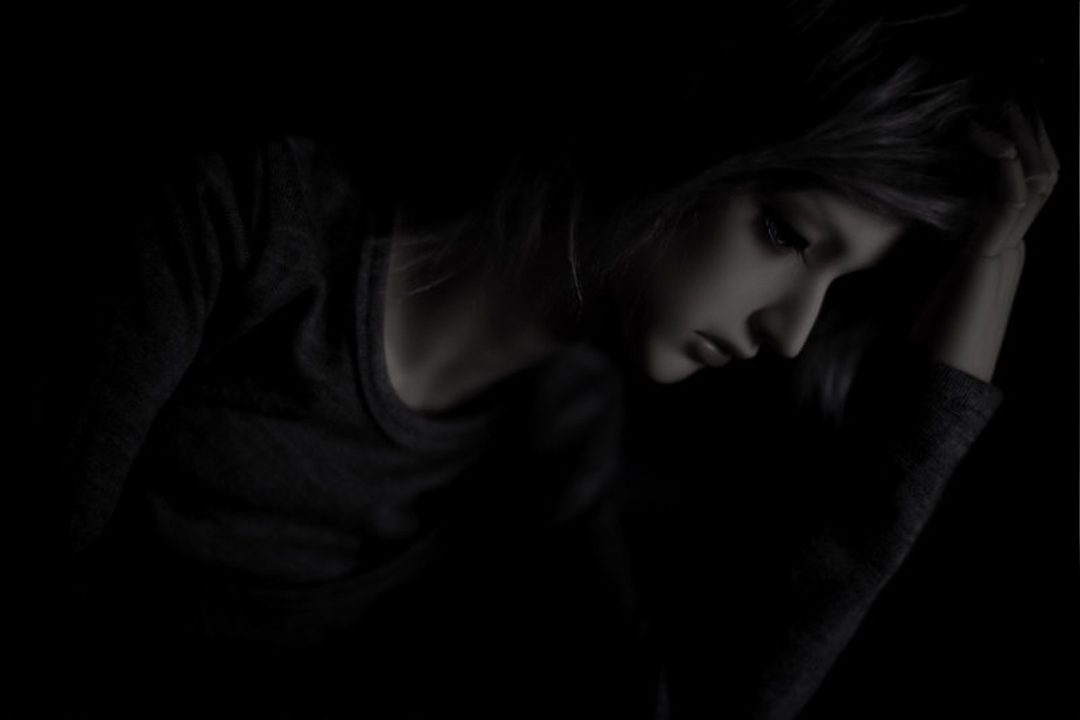 She walked through the door of the church with her head held low – not looking anyone in the eye and apparently preoccupied by something on the floor. Yet – in the months that followed a transformation took place – a new smile appeared – face to face conversation became possible and a new light shone in her eyes.

A young woman, hesitant and fragile agreed to come along to a Christian House Group with her friend. She was obviously a very troubled person – her face told a untellable story. But, when she walked in to the same room a week later – she was literally unrecognisable. Her face shone – peace radiated from her being – and from that day a new life was born.

Shame can, very often, be seen in the countenance. Shame removed can also have a profound effect – seen in a radiant and fresh look. I am convinced that only God can deal with deep rooted shame – whether that be in a moment or, as for some, in a process as they realise slowly that Jesus became THEIR shame bearer and that on the cross shame was fully an finally dealt with. When that happens that are ably to say with the Psalm writer –

“Those who look to him for help will be radiant with joy; no shadow of shame will darken their faces.” 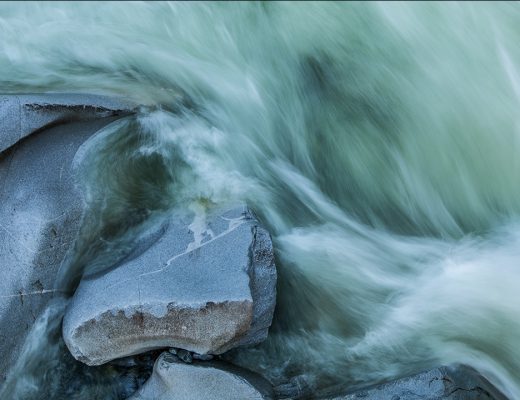