The Parable of Homebase 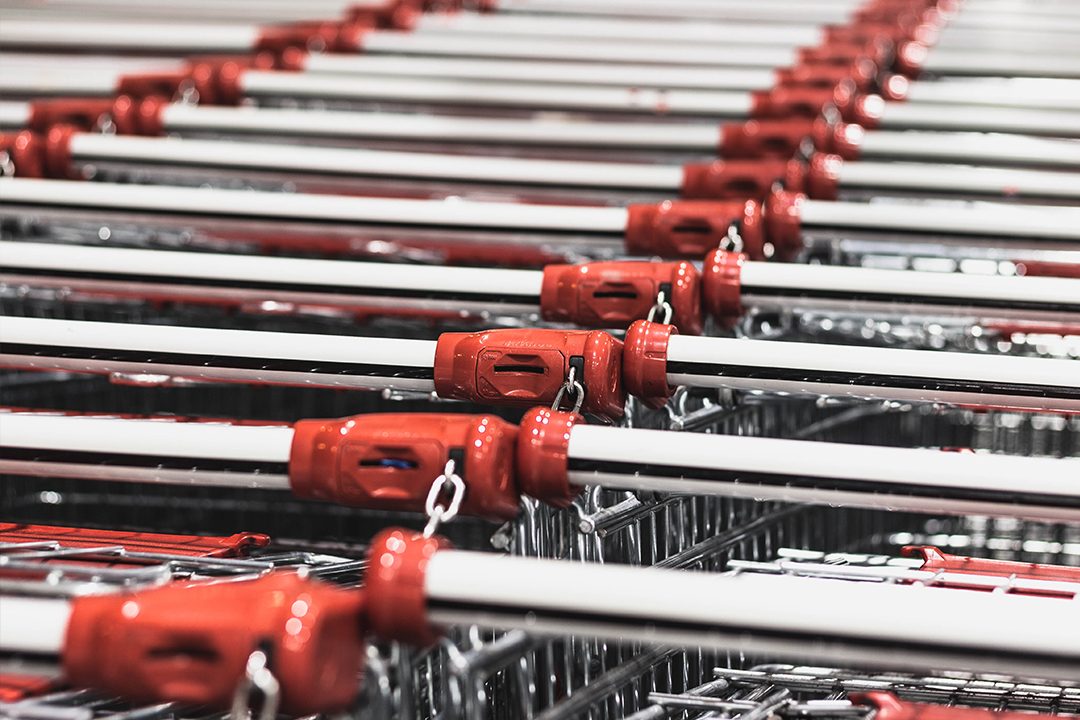 The well known home improvement retailer Homebase  was recently sold for £1.00. Its Australian owners Wesfarmers reportedly paid £340m for the retailer two years ago, but losses and other costs will bring its total bill to about £1bn.

How did this mighty retailer fall so quick and so spectacularly? One news report summed it up like this –

“This must go down as one of the most disastrous retail acquisitions ever – a textbook example of how not to do it. The Australian firm thought they could show the Brits how to do DIY. So confident, they immediately sacked Homebase’s senior management team. That was a huge mistake.They then began to strip out the soft furnishings that were popular at Homebase. Instead, Bunnings [the new name for many stores] opted for no frills DIY sheds. But it failed to understand the UK market and the losses soon started to mount.”

When I initially read this I saw it, not only as devastating news for the employees and loyal customers of Homebase, but also as a parable of what has so often happened and is still happening in the church.

Mission and evangelism has, on many occasions, attempted to force an alien culture on those they have attempted to reach with the good news of Jesus. We have in business jargon – “failed to understand the market” – and then wondered at the kickback from the communities and cultures we have tried to reach. The same is also true in reverse. This was brought home to me recently while listening to a minister of the old West Highland school addressing a large funeral gathering – many of whom were young people. He used a language and tone that might as well have been a foreign tongue – and you could almost see the lights being switched off in most minds. I then meet such people who bemoan the state of our nation and wonder why only a few initiated older people attend their churches.

In the Highlands and Islands of Scotland we live in rapidly changing communities. The old certainties of church attendance and at least a basic understanding of the Christian faith have long gone. At the same time we sometimes find the “Homebase” mentality in newer expressions of the Christian faith seeking to gain a foothold in our communities. Personally I can relate to both – but for others it is much more difficult. My plea today of for grace, understanding  and an open heart to hear what God is saying and to follow where the Spirit of God is leading in these days of cultural change.

I believe the true Christian is charged with making the message of the Gospel of Jesus Christ relevant to all – the Apostle Paul shows us this most clearly. The challenge for all of us, both older more traditional believers and those who have been brought up in a more modern culture is to do the same. I believe God demands nothing less. 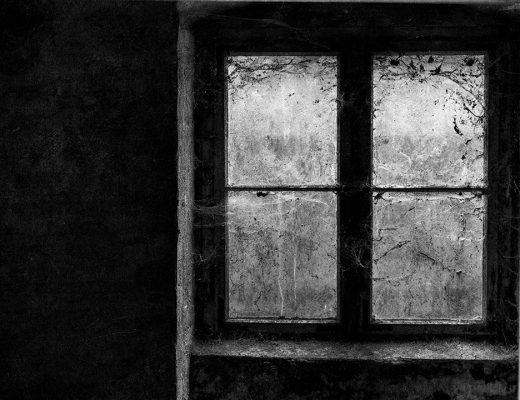 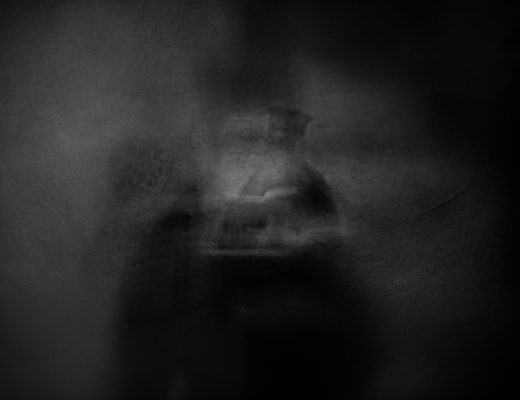 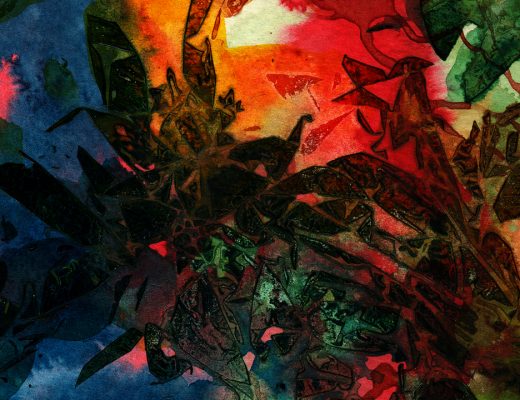