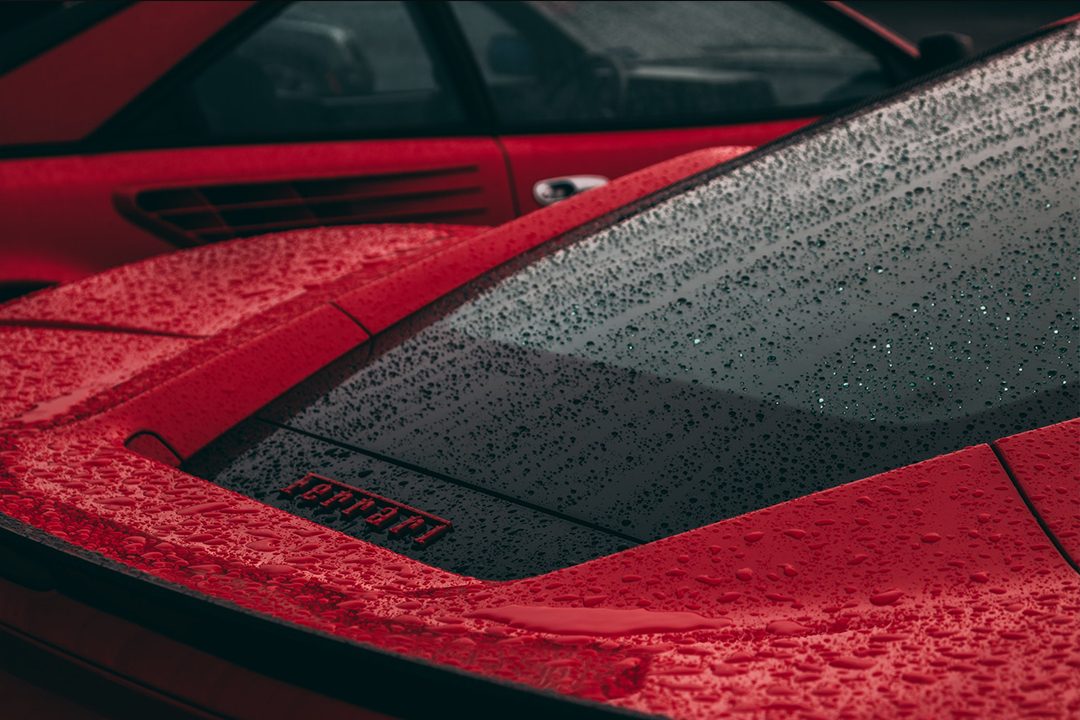 Following on from our last post on “Deception” – perhaps it may be helpful here to try and understand the modus operandi of the cleverest and most successful deceptions in the spiritual life. They are those, I suspect, which take one truth and use it to obscure a deeper and more important truth. By enticing people to focus on a secondary truth – it eventually becomes dominant – and thus relegates to obscurity the primary and more important truth. Such deception works slowly, imperceptibly and most successful.

The first task then is to discover just what is the primary and most important truth in the spiritual life. It is my contention – and I believe a biblically sound conviction, that the greatest truth is the fact that God is Love. If this is accurate then every other truth is subservient to it. It is this substance and expression of God which is the touchstone for everything in life and doctrine – and as such it is the truth most likely to be attacked by the deceiver.

Allow me a man illustration! Nigel is very keen on a new car and fancies a nice red Ferrari! He has visited the showroom numerous times and even sat in one – but never been allowed to take it out on the road. The price is also very reasonable – a real bargain in fact. He has read up everything he can on the car and watched loads of youtube videos and reviews. He’s also been along to the local Ferrari Owners Club to ask for advice and even been allowed to sit in on a few of the “Owners Manual” discussion evenings. There they have talked about the various models, the different paint and trim options and other things – but funnily enough never the engine performance. Eventually the day comes for the big purchase and Nigel heads along to the showroom. After the paperwork has been discussed and the cheque duly handed over the bombshell is dropped. Nigel literally fell off his seat – and when he had recovered his composure, blurted out – “But I though an engine was included in the price – after all surely that’s the heart of the car?” “Oh no” replied the salesman – “The engine in an optional extra – most people just want to admire it not drive it.” You mean like the guys at the Ferrari Owners Club replied Nigel.” “Exactly!” replied the salesman.

Nigel’s story reminds me of many religious people and groups. The engine of love is missing! And so they continue to revel in their deception, discuss the externals and the theory while perhaps unwittingly, perhaps not, deceiving others.

I was reminded this week of the behaviour of the Protestant Reformers Luther and Calvin whose writings and example are revered by millions. And woe betide you if you dare criticise them in certain circles. However, it is a historically attested fact that both men actively condoned the persecution and execution of those who did not agree with them. As a result thousands of Christian believers were slaughtered. Were such men – such “heroes of the faith” truly engines of the love of God as we find it in Christ Jesus? I leave that for you to decide. Incidentally, it was only in 2017 that the Lutheran Church issued an official apology for such appalling behaviour.

But this is what can happen when “The Engine” is relegated to an optional extra! 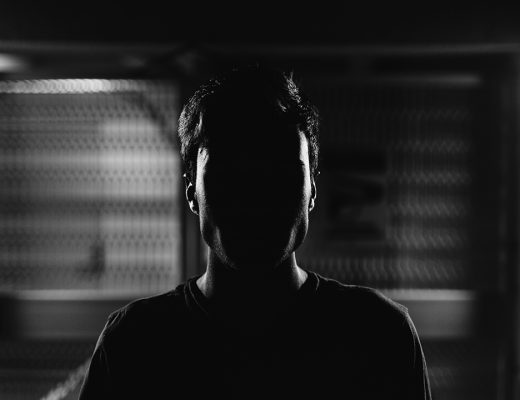 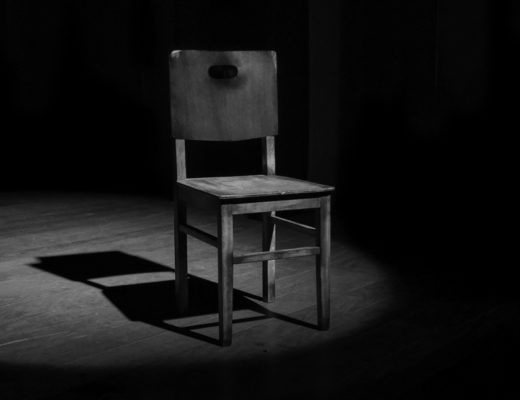 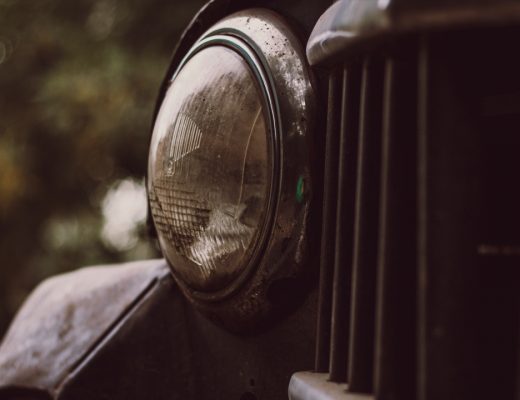