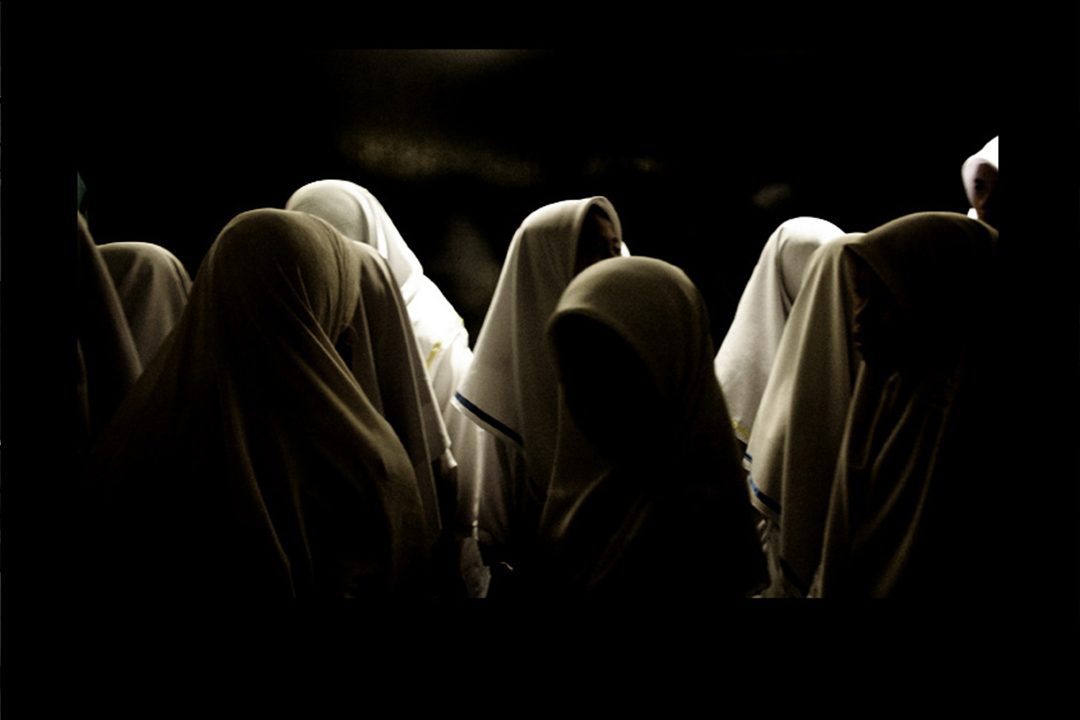 I hope you don’t have many personal enemies – it’s not a nice thing. However, on another level, there are enemies all around. And, at yet another level, some see enemies in those who have never given them any true reason to regard them as such. The latter alarm me greatly – especially so as I see many who call themselves Christian following the prevailing political trend of regarding as enemies – peaceable, even persecuted and totally innocent people and people groups.

Some time ago, when I expressed sympathy for the plight of innocent Palestinians caught up in the violence so often visited upon them, a Christian friend said he thought I was becoming pro Palestinian. His assertion forced me to ask the question – “Is God anti Palestinian?” For the record I believe God is always on the side of the persecuted, the wronged, the poor, the broken and the disenfranchised whatever label we may place upon them. How anyone can read the parables of Jesus and come to any other conclusion baffles me. And yet they do, as my Christian friend amply proved.

So when a Muslim – or a Mexican – or a Jew – or a Palestinian or a Samaritan – or a black man or any other person , who because of their race, colour, religion, sexuality, employment status or disability is considered to be the enemy – let it be said loudly and clearly such prejudice has absolutely no place among those who call themselvs followers of Jesus Christ.

But let us return for a moment to the second group we mentioned – those who by their actions and behaviour show they are willing enemies – standing against all and everything the Christian holds dear, whether at a personal or communal level. Surely then restrictions are justified, walls are justified – banning people groups are justified – fighting fire with fire is justified – surely these are just actions, just responses, just behaviours – just wars? Many Christians would say – “Yes – absolutely”. Unfortunate the Bible would beg to differ. In a statement echoed clearly by Jesus the wise man of Proverbs writes –

“If you see your enemy hungry, go buy him lunch;
if he’s thirsty, bring him a drink.
Your generosity will surprise him with goodness,
and God will look after you.” 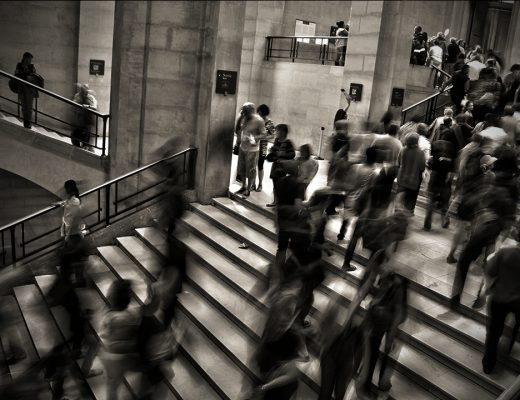 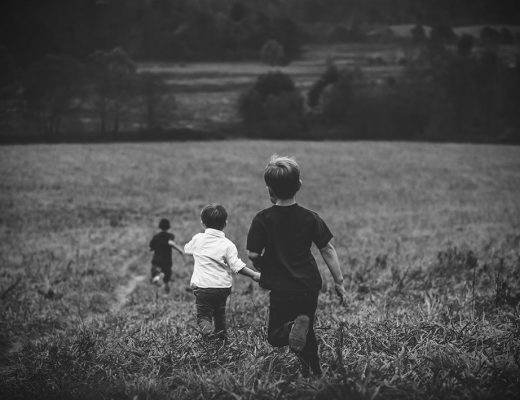 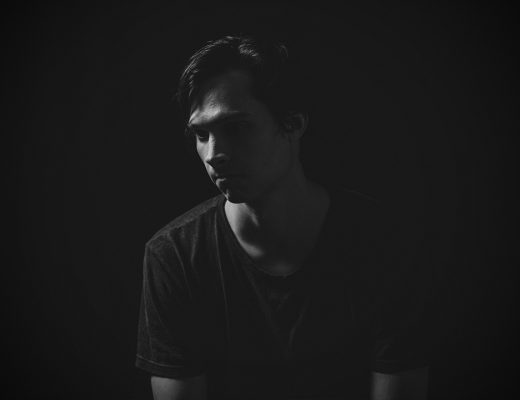