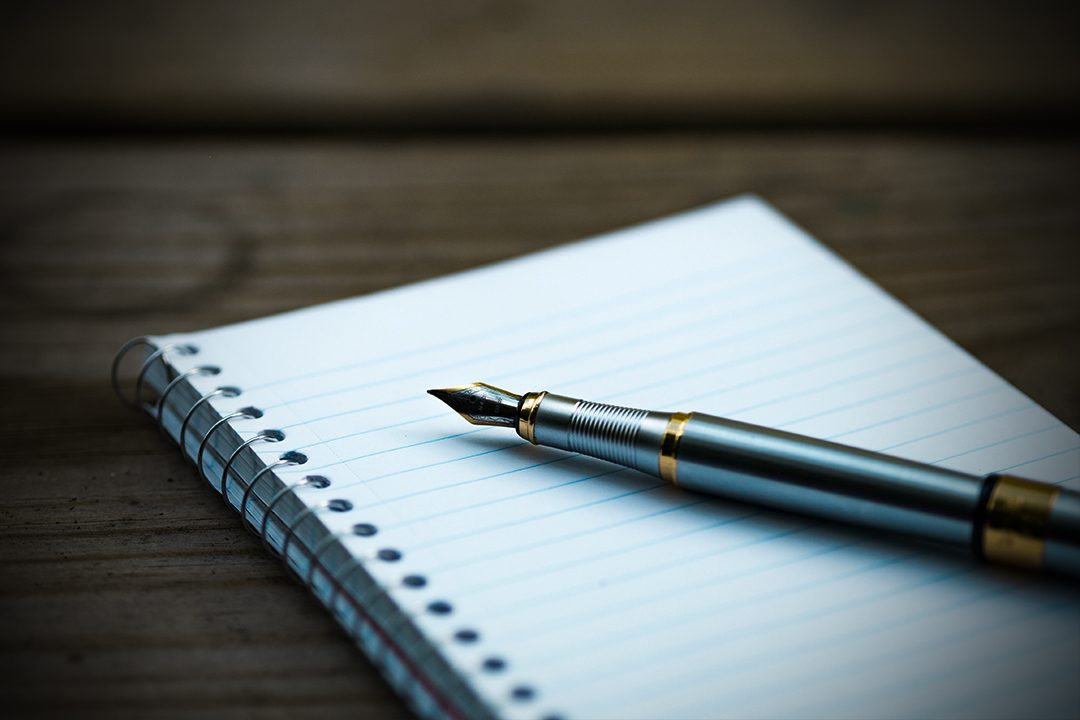 He sat in the front row with his arms folded and a scowl on his face. I recognised him immediately – he was from the group Heresy Hunters. Well, maybe he wasn’t a fully paid up member – but you get the idea. Anyone who has ever preached or spoken in public in a church setting will have come across him or his friends. At other times you might spot one in the back row – trying to look anonymous – sometimes with a discrete notebook or even a small recorder to catch the heresy on tape.

I remember on one occasion being in a very large gathering where a world renowned and sometimes controversial evangelist was preaching. I spotted a man just a few rows ahead of me – and for some reason even from behind recognised him as a Heresy Hunter. It was quite entertaining as the evening progressed and lively singing took over with hundreds joining hands to see the poor fellow becoming increasing uncomfortable and being forced to join in. That was definitely not what he had come for!

Of course in the day of social media and the internet the scope and audience of the Heresy Hunter is immense. A hobby that was once limited to a small group has mushroomed into an international industry – and it is one I am extremely uncomfortable with. Yes there is a place to stand up for truth – and there is a time for a prophetic warning to the church by men and women God has called for that purpose – but what we are seeing today has gone far beyond that.

The song of the Heresy Hunter concerns, even frightens me for, to my ears, most of it has a graceless tone. It is devoid of love, mercy and grace towards those with whom the Hunter disagrees. Furthermore the Heresy Hunter sets him or herself up as Judge, Jury and Executioner. And, in our online generation, it is far too easy to criticise and condemn people we have never met, never spoken with and in whose shoes we have never walked.

In recent days a preacher who suddenly shot to worldwide attention was castigated by many in the “evangelical” world because he spoke about the love of God at a wedding. As I saw, with not a little consternation, some of the things being said about him and his message I was reminded of a preacher of a past generation in Scotland who was regarded by the Heresy Hunters of his day in the same condemnatory tone. They called him in Gaelic – “Piobaire na aon phuirt” [“The piper of one tune”] – and that tune was the love of God. But the seeds of love planted by the Rev. James Calder, Ferrintosh, flourished in to one of the greatest reveals ever seen in the Highlands of Scotland.

I am still trying to work out the end game of the Heresy Hunter. But one thing is sure – as far as I am aware after a lifetime of examining the history of revival – I have never heard of revival sparked as a result of the efforts of a Heresy Hunter – but I have heard of many sparked by those consumed by the overwhelming power of the love of God. 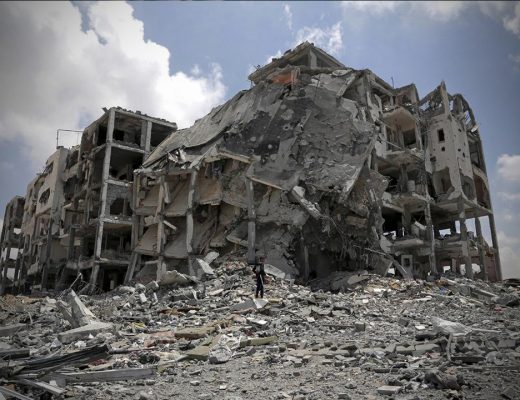