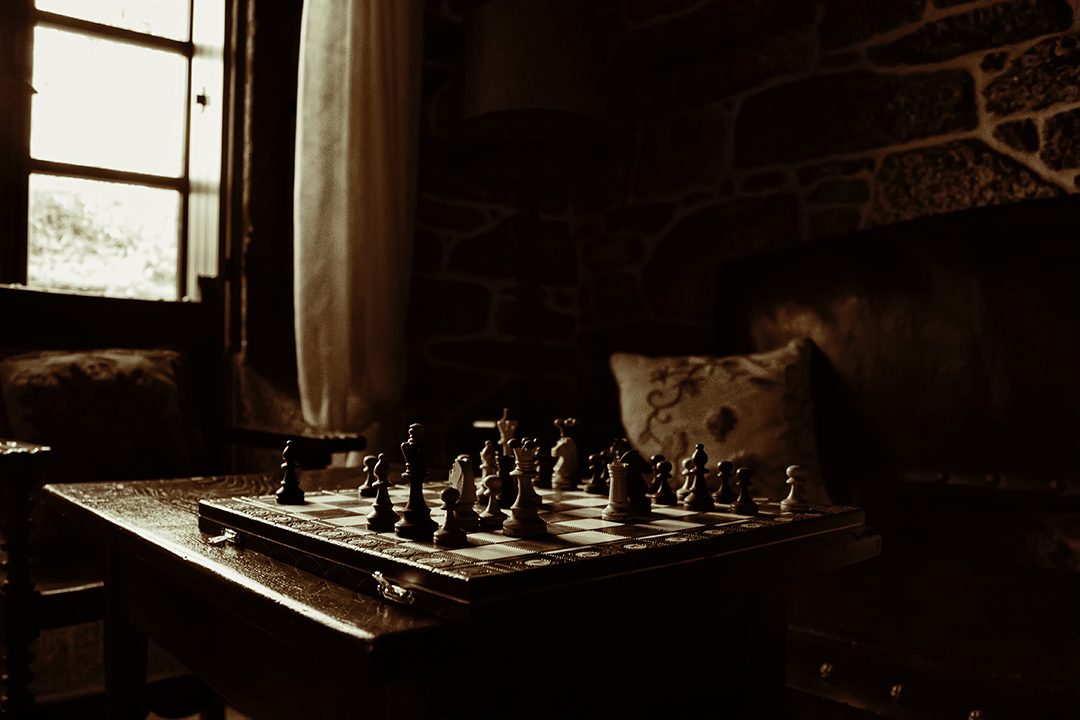 One of the things that has tainted and destroyed so many lives in the Christianity community is the lust for power and control. I believe these lie at the door of most church divisions and the subsequent breakdown in relationships. The roots of such destruction has, I believe, its foundation in a twisted and sometimes manipulated understanding and teaching on what the Bible says about the subjects of authority, power and obedience. And it is into this cauldron of false teaching that the truth of sonship once again brings freedom and perspective.

The normal route to Kingship, as well as the power and authority it bestows, is through a royal bloodline! We call a person trying to claim the King’s throne and exercise his authority by any other means a usurper*. To become a King then one must firstly be a son! Unfortunately in the Kingdom of God we very often meet people who try to exert authority and control without reference to sonship. This is a certain route to disaster.

Anyone who exercises authority in God’s Kingdom must always be cognizant of the truth that he is a son before he is a ruler. This recognition of sonship tempers, or should temper, leadership in the knowledge that one  is dealing – not with their congregation, or their elders, or their team – but with fellow sons and daughters in the Kingdom Family!

The only “authority” model approved in the New Testament is that exemplified in the relationship between The Father and The Son – one of perfect unity and purpose rooted in eternal love. Having then been brought in, by adoption, to this relationship surely we should follow the same rule.

When one realises then, that in any leadership or authority role here in time, we are dealing with fellow sons and daughters who, in the eternal view, are also our fellow Kings and Priests – it becomes us to tread with the utmost respect and grace in our dealings with one another.

For You [The lamb of God] were slain and have redeemed us to God by Your blood
Out of every tribe and tongue and people and nation,
And have made us kings and priests to our God;
And we shall reign on the earth.”

*A person who takes a position of power or importance illegally or by force. 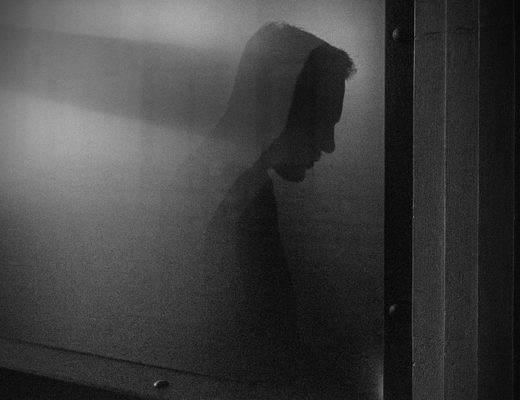 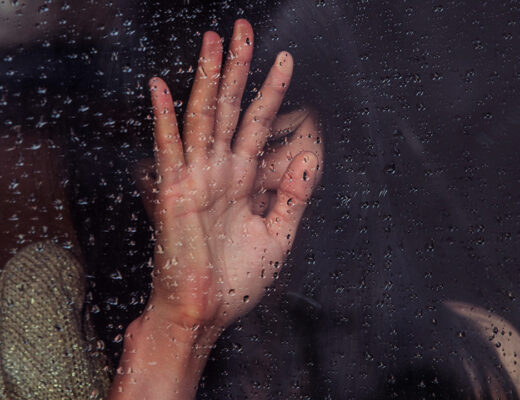