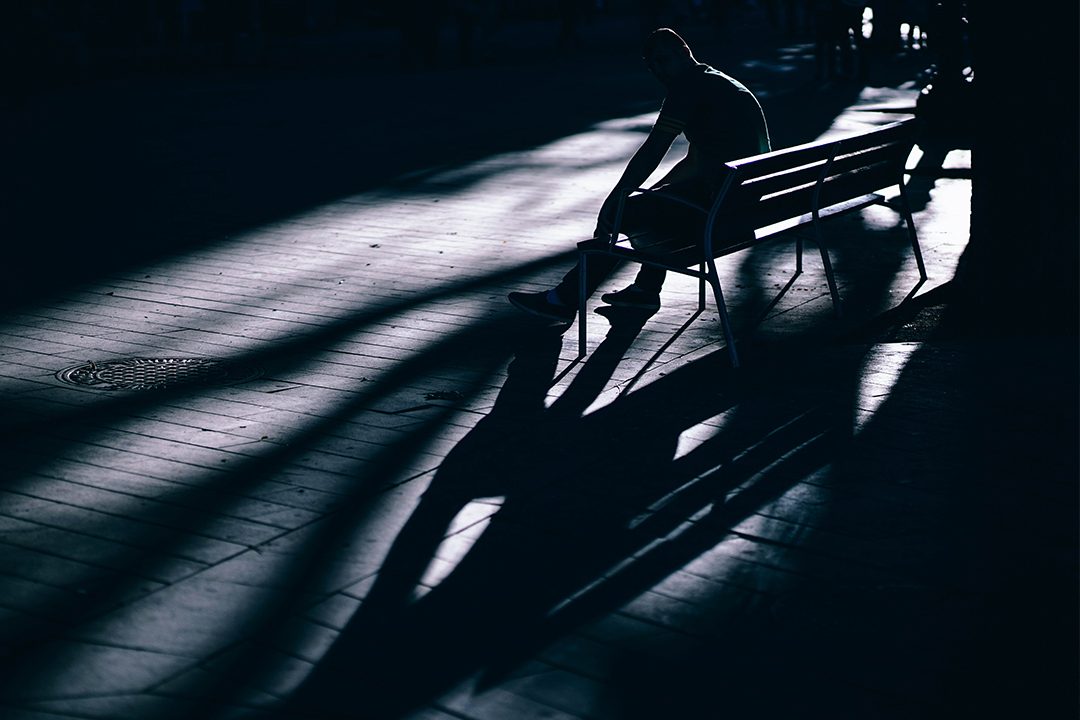 Looking back over the years of my experience in the Christian world, mostly spent in what is called “evangelical” circles, I am amazed that in a religion which purports of bring people into a place of joy and freedom – so many appear to live as miserable slaves.

A couple of weeks ago I stood outside the building where a church gathers – waiting to meet someone. As the congregation exited the building I was struck by the fact that no one looked very happy! Some years ago, travelling with a non christian colleague one Sunday morning on a quiet island road, we happened to pass a particularly dour and miserable looking lady in her car. My friend quipped – “She’s obviously just come from church”. She had. Sometimes we don’t see this in ourselves – but others do. Is it any wonder that our churches are emptying at an alarming rate? As Burns wrote –

“O wad some Power the giftie gie us
To see oursels as ithers see us!“

When in my late teenage years groups of happy Christians appeared on the scene in what is now known as the “Charismatic Renewal”, many having been freed from the bondage of dead religion, and began raising their unshackled hands up in worship – most of the “Evangelical” leaders I knew reacted by throwing their hands up in horror. To this day I walk in to churches where people appear to have chained their hands to their pockets just in case they are set free!† Even as an immature teenager I was shocked by the terms applied to these Christians by my leaders – “Rafter Swingers” and “Happy Clappies” being two of them. How such an attitude honours a God of grace and compassion I cannot see. And sadly such attitudes still exists. *

I have with much regret come to the conclusion that one can be converted to a form of religion we may call Christianity. But it may be simply that – a form without reality – devoid of the freedom, love, joy and peace promised in the Bible, and one that ultimately disappoints because it fails to do what it says on the tin. You can even become a religions and devout “evangelical christian”, attend church regularly and obey all the rules – but never know true freedom and joy. The truth is Christianity in and of itself cannot do that for you – only the Son can! And there is a difference I’m afraid.

I find it very interesting that in John 8 Jesus is addressing – “Jews who believed in him”. We might even call them Christians. The debate is about the way to true freedom. Was it through religion or relationship? At the end of the debate these new believers took up stones to kill Jesus because their religion and heritage were of more importance to them than the freedom Jesus had come to bring. Imagine that! But perhaps you can! I know so called “Evangelical Leaders” who have proved again and again  they have no genuine  interest in seeing people simply set free – their primary motivation always being to furnish members for their denomination or group. Religion has never changed. Of course the issue which divided Jesus and the Jews of his day and the religious leaders of our day is the same – how can we be truly free?

“For a slave is no permanent part of a household, but a son is. If the Son, then, sets you free, you are really free!”

† Approaching the King of Kings in worship with ones hands planted firmly in ones pockets has always appeared to me a mark of the utmost disrespect and a grave offence against the Kingdom code of manners and behaviour when in the presence of royalty.

* That is not to say of course that every christian living in true freedom will follow one form or expression of worship. However, when I recently witnessed a very traditional and normally staid old Christian standing worshiping passionately with his hands in the air – I was taken aback to say the least. After the service had finished he rushed to a mutual friend  and informed her that his last chain had been broken. She enquired as to what is was and he replied his religious tradition! 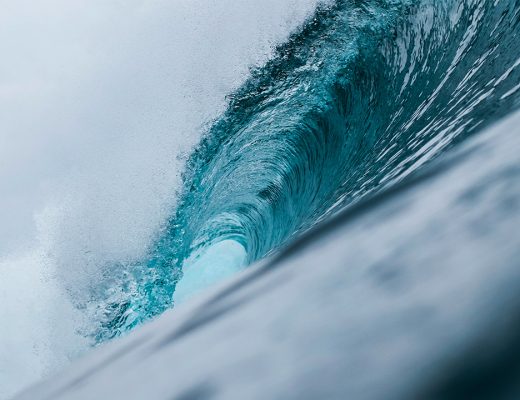 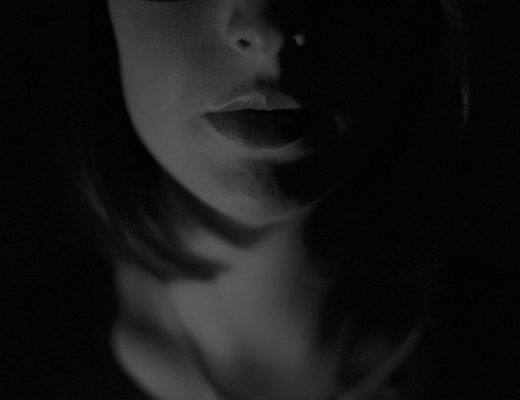