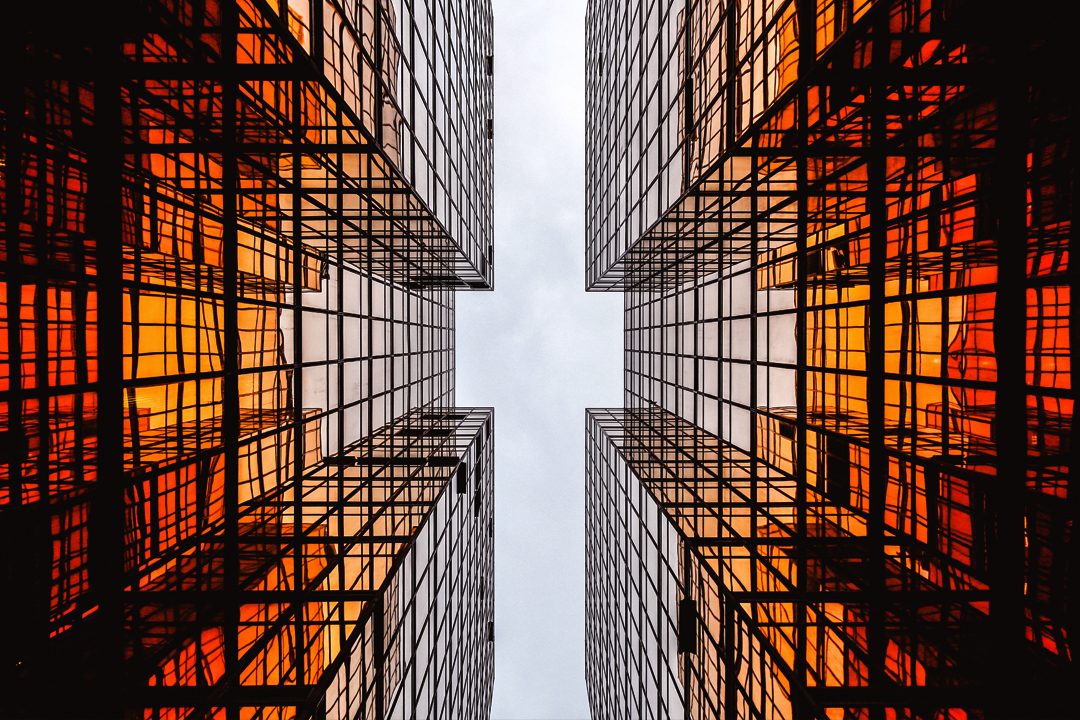 I have come to the conclusion that many – [if not most] of the things we pursue in life are based on illusions. Who has not heard of the man whose driving passion is to make enough money so he could retire at 40 and live a life of leisure and luxury? I have known of some who did and were so bored after a year that they returned to work!

Or who has not heard of the budding career woman who has reached the height of her profession – only to be bitterly disappointed and disillusioned? As Marilyn Monroe famously said – “Dreaming about being an actress, is more exciting then being one.”

Or who has not heard of the keen young Christian desperate to be in “full time service” – but after a few hard years in “the ministry” [strange terms when you stop to think about them] – burns out and has a nervous breakdown? Disillusion of course starts – most of the time – with illusion.

One of my favourite authors is a man called Brennan Manning. As a young man he was well on the way to achieving his lifes ambition – to be a celebrated author. However one night he had a dream in which he had achieved all his life goals – evening winning the Nobel Prize for Literature – but woke up feeling totally empty. [See his book – “All Is Grace” – Page 88]. That dream was the beginning of a journey that propelled him towards God – and a life that, although broken again and again by addiction and many other things – always returned to the open arms of Love – and has probably impacted for good, the lives of millions.

The truth is nothing in life will ever truly satisfy us! Satisfaction comes from a relationship – never things, position, power, wealth, fame or perfect circumstances! The abundant life of which Jesus speaks cannot then, as some religious groups claim, be stuff. Yes, it is true, Jesus wishes to bless us, to give us a future and a hope – but all of these rest on relationship – of knowing that despite everything life may throw at us – we are sons and daughters of the living God. Here there is no illusion! 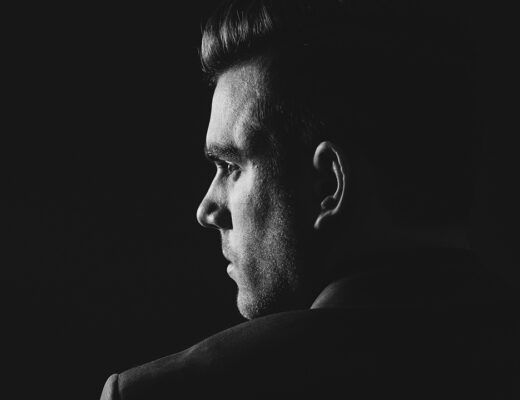 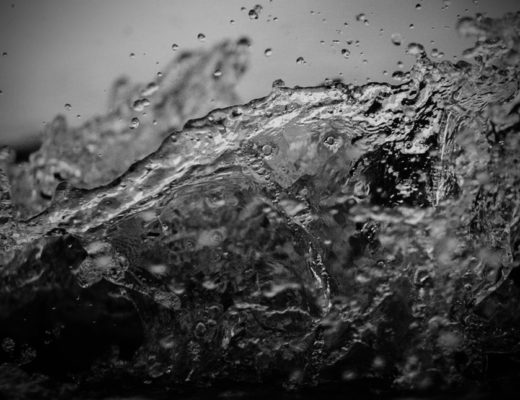 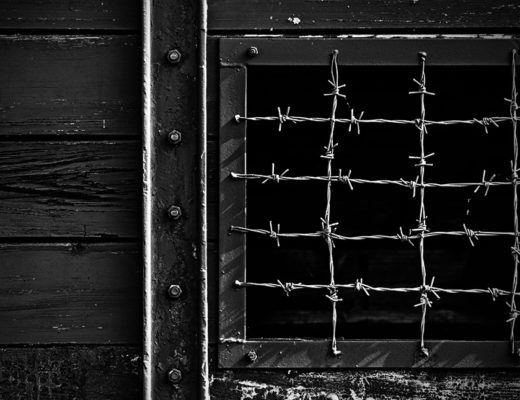