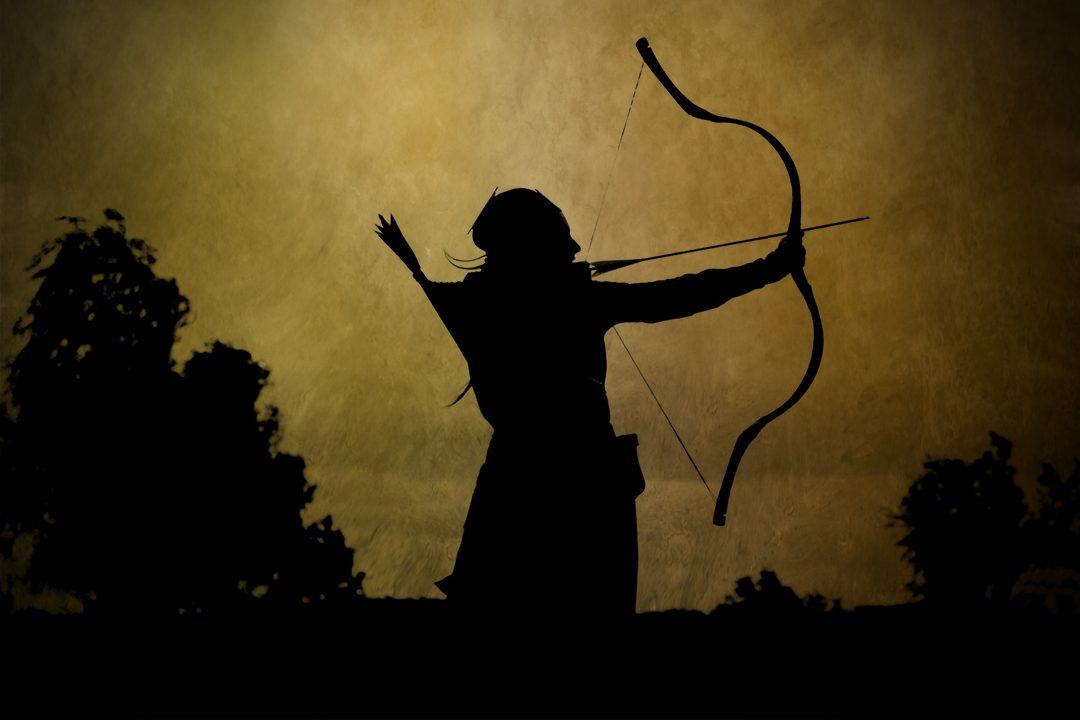 I suspect that an ancient army faced by opponents with crooked bows must have thought their lucky day had arrived! There was little doubt as to who was going to win! I suppose the modern equivalent of a crooked bow would be a gun with a crooked barrel – the kind some suspect are used in amusement arcades – which is why you never win any prizes. Or perhaps that is just our excuse!

But for the warrior or soldier armed with a crooked bow or rifle the results are deadly serious – in a very literal sense.

I often wonder why, with so many professing Christians in a nation, with churches to suit every taste and with “evangelistic outreach” in our towns, cities and villages so little seems to change, so few victories are reported and the enemy seem so nonplussed. And I wonder – just wonder, could it be because we are using crooked bows?

There was a time in the history of Israel that God described his people – “As useless as a crooked bow”. [Psalm 78:57]

In the spiritual sense to use a “crooked bow” leaves one dangerously exposed, unable to fight effectively and in a very perilous position. We might be able to fool the enemy for a short time – but as soon as we go into action it becomes very clear that we are totally ineffective – unable to inflict any serious damage and are ourselves vulnerable to injury and even death. Such I believe is the position of much of the Church in the western world.

I believe it is possible to have evangelistic outreach, revival meetings, prayer concerts and any number of other activities and for them to be only that – activities with no result. It is even possible to have a form of repentance which turns out to be meaningless. Again, there was a time in the history of Israel when this was the case –

“Then they remembered that God was their rock,
that God Most High was their redeemer.
But all they gave him was lip service;
they lied to him with their tongues.
Their hearts were not loyal to him.”

Ah – “lip service” – surely the greatest problem in the church today! In the last few days I have heard, from unconnected sources, of church and worship leaders in the UK being seen frequenting brothels and gay bars – and not for the right reasons! I am not writing here to judge individuals, all of us prone to fail and fall – but if those who profess to represent a righteous God and at the same time dabble in such things we will have a huge problem when we come to use our bows! A friend recently asked after hearing such a conversation  – “Where is the fear of God today?” And perhaps fear should indeed be the emotion that strikes our hearts when we hear such things. For if we learn anything from history it is that God will not be silent forever in the face of our hypocrisy.

“They angered God by building shrines to other gods;
they made him jealous with their idols.
When God heard them, he was very angry,
and he completely rejected Israel.
Then he abandoned his dwelling at Shiloh,
the Tabernacle where he had lived among the people.
He allowed the Ark of his might to be captured;
he surrendered his glory into enemy hands.”

I know God is gracious and long-suffering – but there comes a time when his patience [yes apparently God exercises patience – Psalm 95:9, Micah 2:7] runs out. In this case God abandoned his dwelling place and “surrendered his glory into enemy hands”. Surely this should give us pause for thought at the very least. Might he do such a thing in our day? Only he knows – but considering such a possibility makes me shudder.

However God is never left without a people! The calamity of Israel was the rising of Judah! And to achieve his purposes – “He chose his servant David, calling him from the sheep pens.” [Psalm 78: 70]. I strongly suspect that he may do the same again. Keep your spiritual eyes and ears open for humble men and women who carry straight bows – they might just change the course of a nation!

“He trains my hands for battle;
he strengthens my arm to draw a bronze bow.
You have given me your shield of victory;
your help has made me great.” 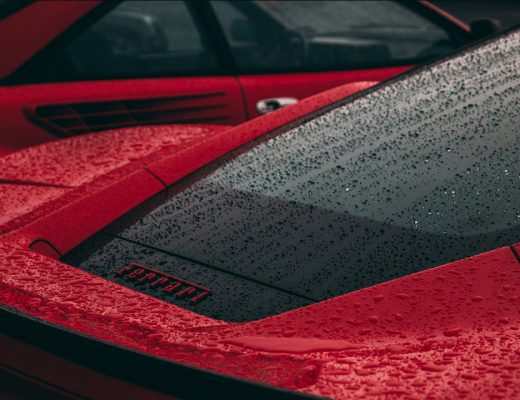 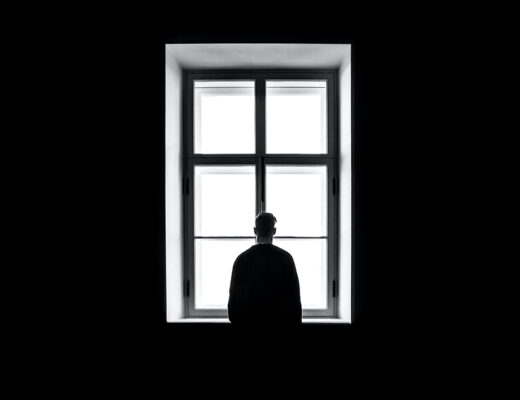 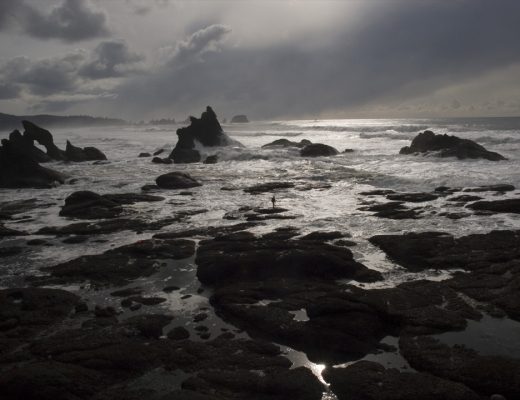