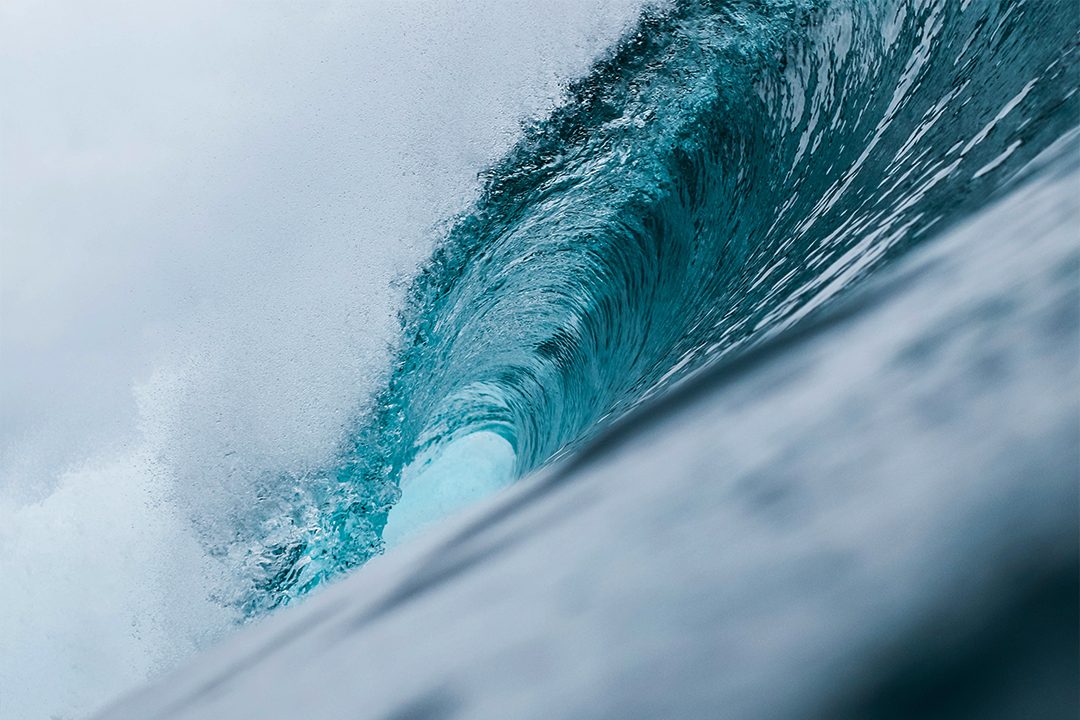 There are many waves formed as the ocean reaches the shore – but waves are not the sum total of the ocean.

Today I see the ocean as a picture of God – and the waves as what we call “movements” of God over many generations. We may give these waves names such as revival, renewal, reformation or other such term. At a personal level many of us as Christians are always on the lookout for the next “new wave”, the latest “revelation” or the “in movement” – that will catapult us to the next level.

Surfing the “Big Wave” is an exhilarating experience and there are times we think such a wave is unstoppable. But life – as well as history teaches us that all waves will dissipate.

The death of a wave is disappointing – and sometimes they can be short lived. The same is true at a spiritual level.

Dr. Vance Havner (1901-1986), the well known Christian leader of a past generation, described the rise and fall of churches and movements of God throughout history in the following pattern – “Man, Movement, Machine, Monument”.

In other words God anoints a man or woman for a specific ministry. He/she is then joined by others who have caught their vision and a dynamic movement [wave] is formed. But slowly, or sometimes quite quickly, the organisation, structure and mechanics of the movement take over. Commitment to the machine and the dictates of those who run it become all pervasive. People once valued become simply cogs and wheels which keep the machine alive. Any questioning of the machine is not tolerated and slowly but surely the machine and structure become the total focus of the movement. The original vision, freedom, passion and commitment are lost. At some point the organisation then becomes a monument. Even although it may have a semblance of life – in truth it is dead.

I suspect that many Christians over the centuries – and down to this moment of time think, when their wave [movement] dies on the rocks of disappointment, that the ocean is no more – but of course nothing could be further from the truth.

All around me today I find surfers sitting on “what might have been” shore. They look tired, sometimes frustrated, and certainly disappointed. Some have been on the crest of a wave that has dissipated. Others have never yet found their “big wave” despite years of effort and searching. And, tragically, some have been dashed on the rocks and will never surf again.

What then are we to do in such a situation? I would suggest the first thing we must do is to step back in to The Ocean! For it is only when we are once again immersed in Him that we will find personal renewal, strength, vision and direction. And who knows how big the next wave might be! 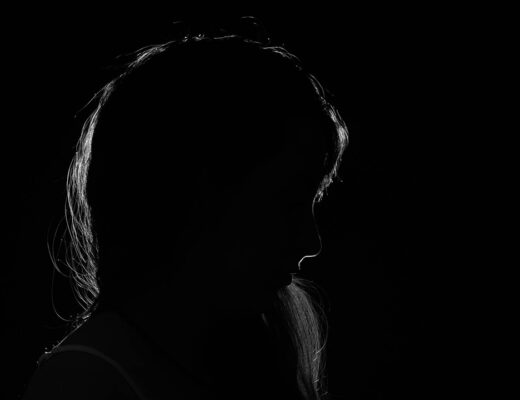 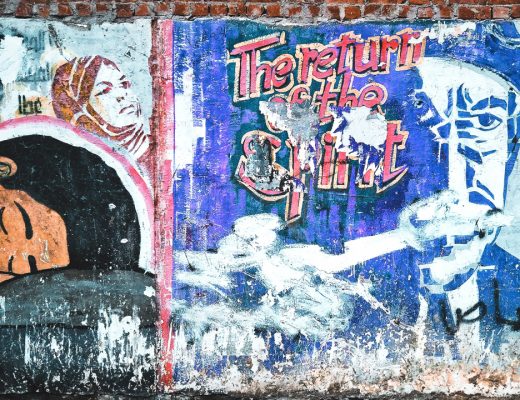