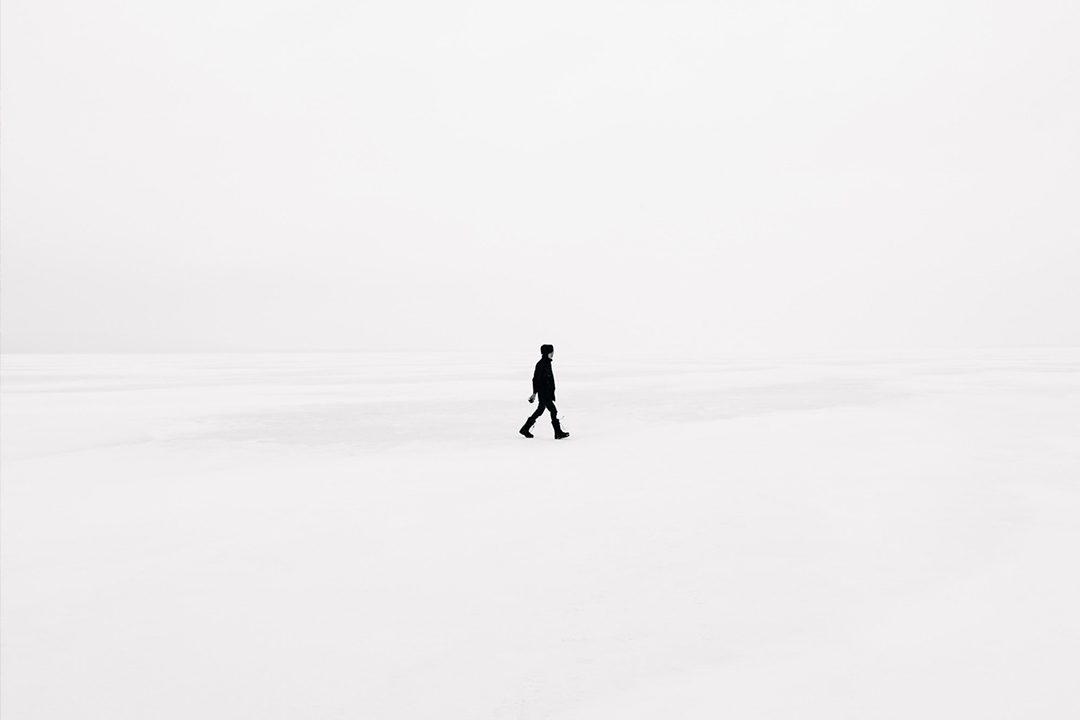 I have known and known of a number of people, some long term ‘Christians’ who have, in recent days, weeks and months, abandoned God. Their reasons are many and varied and it is not the purpose of this post to explore what they may be. Simply to note a sad trend among people I am aware of.

However, what I find interesting is that I have also become aware of a number of people openly hostile to any belief in God (Scientists and Philosophers among them) – who have become totally convinced that God exists. I am not saying that all have entered the sphere or realm of ‘Christian faith’ – simply noting that they have become convinced in the reality of a Creator God.

Interesting also to note that while in the West, once a bastion of the Christian faith and belief in God, most of our political leaders, academics and policy makers, not only do not believe in God and declare so openly – but go out of their way to mock any such belief and to destroy the way of life based upon it.

However, in the East, and I am thinking particularly or Russia, where for over a generation the passion of its system was to wipe out any belief in God, even its leader, Vladimir Putin, speaks openly about his belief in God and apparently now seeks to have Russians’ faith in God enshrined in the constitution.*

An interesting study of the journey from Atheism to a belief in God can be found in the life of the late Academic and Philosopher Antony Garrard Newton Flew ( there is much online if you are interested) +. By the age of 15 Flew had become a convinced atheist and went on to spend most of his life in support and defence of atheism. In 2003 he was one of the signatories of the Humanist Manifesto III. However, in 2014, much to the surprise of his colleagues and fellow atheists Flew publicly declared that he had changed his position, and stated that he now believed in the existence of an ‘Intelligent Creator of the universe’. However, Flew did not, as far as I am aware, ascribe to any religious faith following his change of mind.

‘It is impossible to please God without faith. Anyone who wants to come to him must believe that God exists and that he rewards those who sincerely seek him.’

The big question then is – ‘Who is this Creator God?’ Again the Bible offers an answer –

‘There may be so-called gods both in heaven and on earth, and some people actually worship many gods and many lords. But for us,

So for me – the all important question for those of my friends who have abandoned God and for those who have come to believe in a God is this – ‘Have you ever known, or come to know, the God who is Father?’

From what I know of Flew, at least from his public writings, is that he came to belief in the Aristotelian God, the ‘Unmoved Mover’. This God, while ‘The Creator’ is abstract and impersonal – not the intimate, loving, compassionate God revealed in the Face of Jesus.

The God of Jesus was ‘Father’ – and, furthermore, a ‘Loving Father’. And until we have known him as ‘Father’, I believe, sadly, we have never met or known the true God. The Bible is quite blunt on this point –

‘You say you have faith, for you believe that there is one God. Good for you! Even the demons believe this, and they tremble in terror.’

To be true to the context here James is speaking to ‘Christians’ who had come to believe, like many today, that all you needed was vague faith in God – without that faith having any effect on your life by way of action, compassion, love and mercy.

The ‘Protestant Reformed Tradition’ of my culture has of course emphasised ‘faith’ to the detriment, even abandonment, of ‘works’. In so doing it has, I suspect, sailed very closely to the Aristotelian view of God as the ‘Unmoved Mover’. Some I know have abandoned this God – having never known the God who is Father. What a tragedy – my heart is sore for them.

‘Even if the mountains were to crumble
and the hills disappear,
my heart of steadfast, faithful love
will never leave you,
and my covenant of peace with you will never be shaken,”
says Yahweh,
whose love and compassion will never give up on you.’

*I am fully aware that there may also be political reasons for this – but that is not the point of this post – simply to note the fact.

+ A couple of  quotes from Anthony Flew –

“I now believe there is a God…I now think it [the evidence] does point to a creative Intelligence almost entirely because of the DNA investigations. What I think the DNA material has done is that it has shown, by the almost unbelievable complexity of the arrangements which are needed to produce life, that intelligence must have been involved in getting these extraordinarily diverse elements to work together.”

“I now believe that the universe was brought into existence by an infinite Intelligence. I believe that this universe’s intricate laws manifest what scientists have called the Mind of God. I believe that life and reproduction originate in a divine Source. Why do I believe this, given that I expounded and defended atheism for more than a half century? The short answer is this: this is the world picture, as I see it, that has emerged from modern science.” 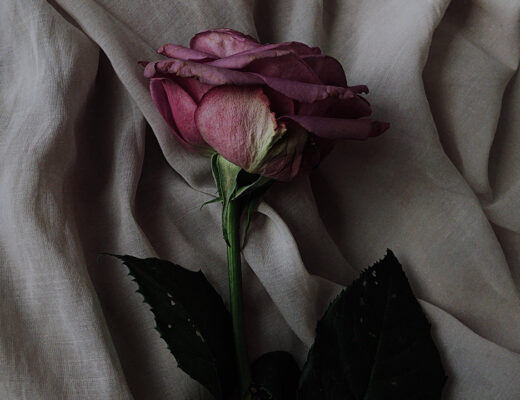 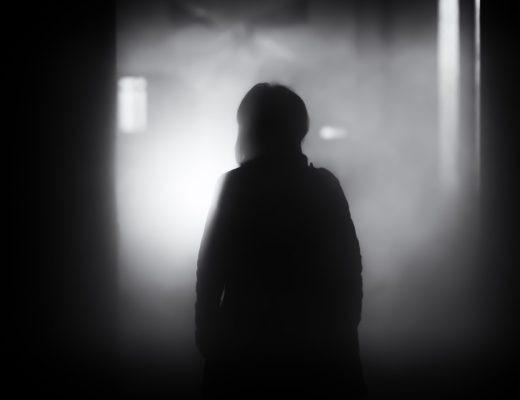 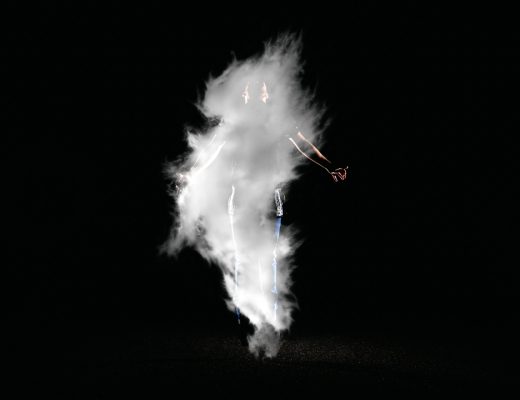