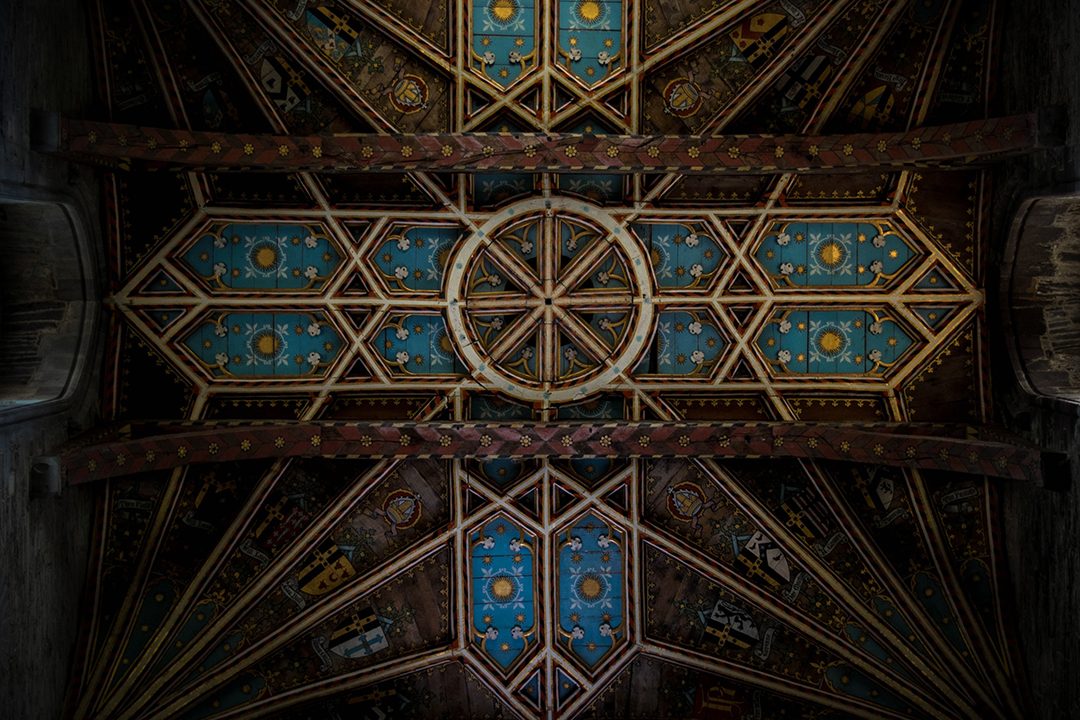 You don’t have to go very far sometimes to find them. And they are not where you might expect – so don’t go looking in the pubs, clubs or houses of ill repute – they would not be found dead in such places!

That’s what makes them so dangerous – because on the outside they look respectable, religious, pious and plausible. But inside they are rotten, filthy, corrupt and deceitful. They are agents of Satan – representatives of his hellish empire. And they are out to make you and I into their sons and daughters – children of hell.

I have long suspected that the word “conversion” has a dark as well as a brighter side. Many in the “Christian” world get excited when someone claims to have been “converted”. But sometimes I wonder what they are converted to! For it is entirely possible to be converted to a form of religion – which is in reality a front for Hell itself. Deception is the stock and trade of the kingdom of darkness and what better way to deceive the unwary that to present oneself as upright and religious.

And here’s the rub. The highest form of this hellish deception is found in the “church” – so called. Not only in the church but particularly among its clergy and leadership. And yes in its evangelical garb as well as it’s liberal . I have met more than my fair share in life.

I admit to being not a little angry this week, for not a million miles from where I write is a man who stands in the pulpit of a “church” claiming to be a representative of Jesus Christ – but yet, in heart and attitude, he despises the broken, is graceless to a fault, shows no compassion to the hurting, is vindictive and destroys the faith of God’s children. And all of this is done under a mask of piety, and religious superiority. Some might say anger is never justified – but when I see the broken despised, the weary abused, the stranger rejected and cold heartlessness in the face of sorrow – I believe anger is more than justified.

Well did Jesus address such people –

To produce a “son of Hell” requires a father of Hell – and such, by implication, were many of the religious leaders in Jesus day. Today is no different – a hypocritical, vindictive, graceless father [minister/priest] will produce sons just like himself – I have seen it first hand.

During the early evangelical revivals in Skye [1812 – 1817] the main instrument God used was a unlearned blind musician named Donald Munro. Donald, who was later universally recognised as the leader of the revival movement, was once asked – “Who will be the deepest in Hell?” To which he answered simply – “Graceless ministers”. Who am I to disagree! 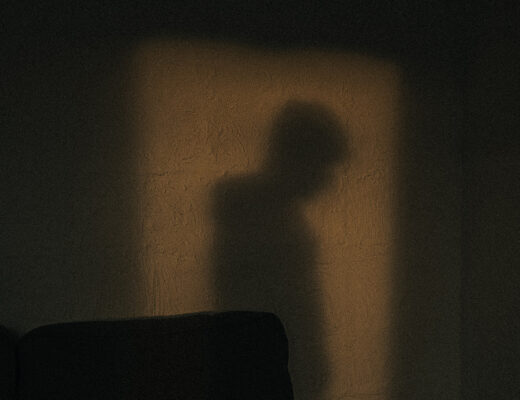 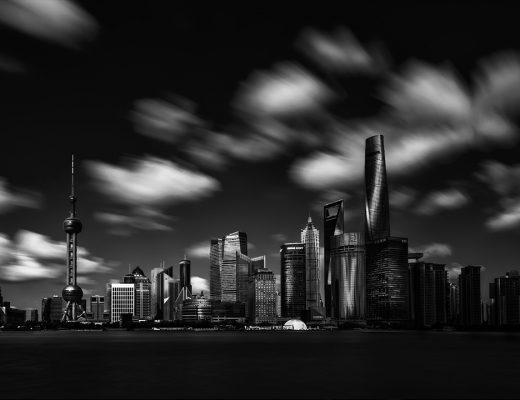 The King of Sodom 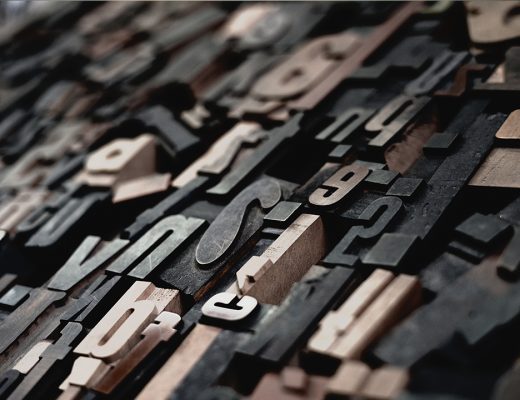