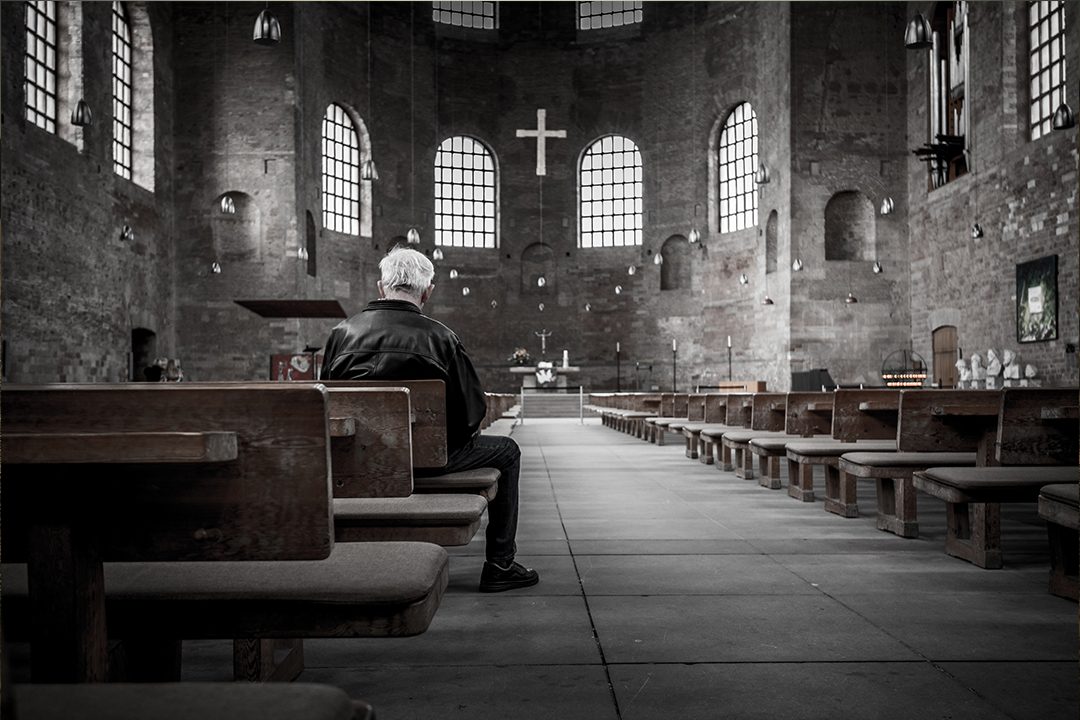 I sometimes wonder if Jesus made a big mistake. Why was it that he did not work hand in hand with the religious community of his day? After all they believed most of the things he did! Might not the unity of the different denominations of his time have resulted in a great move of God in Israel? Why did he never invite the various religious groups of his community to gather together for a prayer meeting – to show his world that they could all work together for the cause of God’s Kingdom? Why did he appear to be so confrontational – even divisive in his relationships with the other religious leaders of his day? Might it just have been because none of them were true bearers of The Image of The Father – and Jesus was? Might it have been that he wanted to distance himself from the religious hypocrisy of most of his peers in order that the lost and broken could find hope in his radical and unique message?

Here are a couple of other questions. Is it possible, and if it is, at what point does a Christian Denomination or individual Church or Christian group disqualify itself as a bearer of God’s love and truth to a nation or community? And if it has – is it acceptable and right and God honouring for other Churches or Christians to join with them in any public display of togetherness and unity?

I suspect that the unity we so often hear spoken about  today is not the unity envisaged by the writers of the New Testament. William Temple [1881 – 1944] wrote – “The way to the union of Christendom does not lie through committee-rooms … It lies through personal union with the Lord so deep and real as to be comparable with His union with the Father.” Surely it is such a union that brings true “Unity of the Spirit” in the genuine “Body of Christ” – and not the synthetic unity we are so often called upon to support! I  believe D. Martyn Lloyd-Jones was also correct in his assessment that – “Putting all the ecclesiastical corpses into one graveyard will not bring about a resurrection.”. Does that sound harsh? It may  – but Jesus said something very similar about the religious leaders of his day – and he was love incarnate! Truth and Love can live side by side – and Truth and Love may reject much of what we call “Christian Unity” today. May God give us his wisdom, grace and love as well as a commitment to his  truth as we attempt to navigate the dangerous reefs of religion in our generation.

“I, therefore, the prisoner of the Lord, beseech you to walk worthy of the calling with which you were called,  with all lowliness and gentleness, with longsuffering, bearing with one another in love,  endeavoring to keep the unity of the Spirit in the bond of peace.” 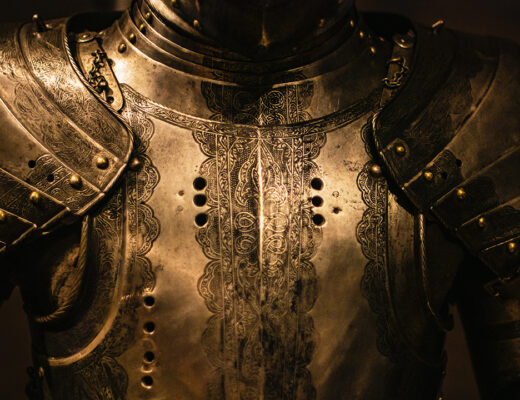 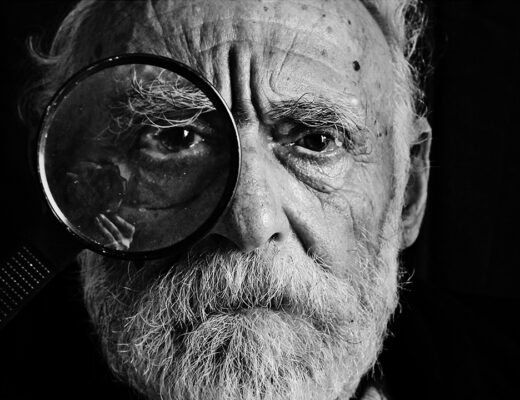 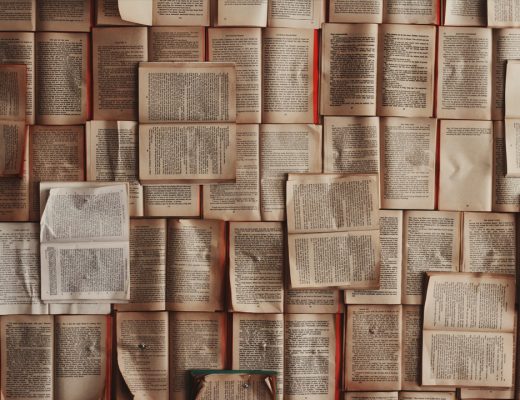