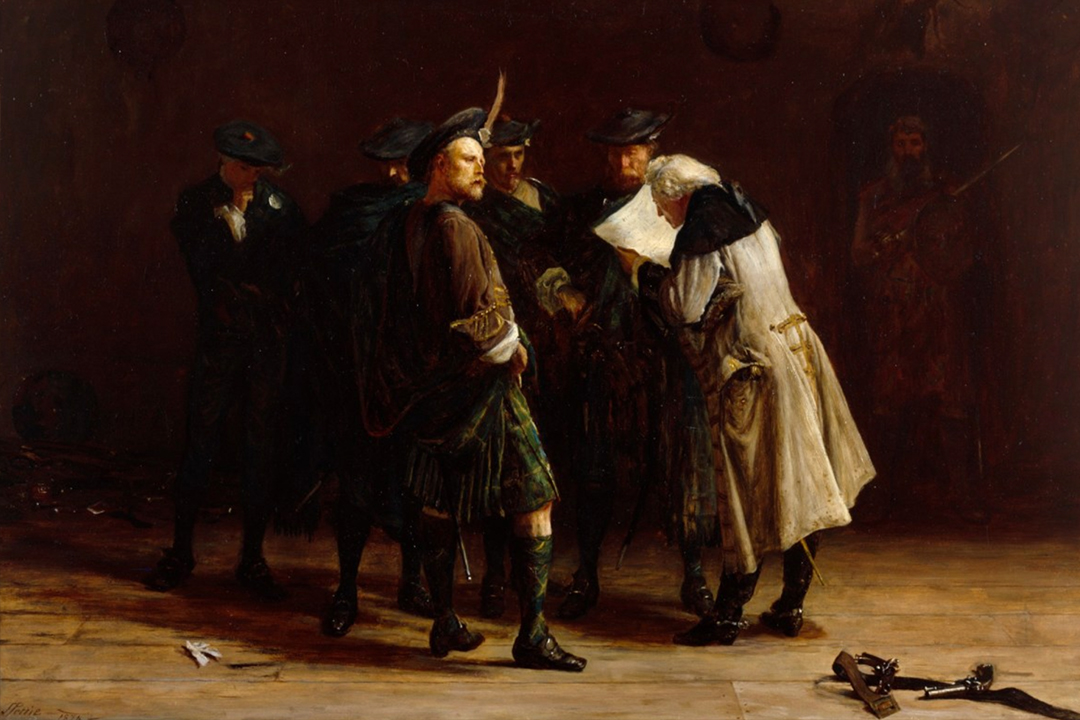 One dark night about the year 1756, a young girl, Ellen Lascelles and her family were at home in their small thatched cottage in the fishing village of Broadsea on the north edge of Fraserburgh in North-East Scotland. Some 75 years later Ellen put pen to paper taking up the story of that evening –

“A heavy snowdrift was outside. An old tramp came to the door. A kettle was put on the fire both but and ben (both ends of the house), and we all went to my granny’s end, so the tramp had a dock (bath) in the wood tub by the fire. My mother gave the mannie a clean shift of under linen, and then we sat down to brose at my parent’s humble board. They gave a prayer, for all my people belonged to the Quietists. They were something like the Quakers, but believed in the new birth through the finished work of Calvary. The old mannie (man) gave a dear and bonnie prayer. My sister and I slept with my granny. My parents slept in the closet and the old mannie slept in the ben box bed. Again, we sat round the table at breakfast. The manie gave thanks and left very early, still two hours before daybreak. The mannie patted my head. I think I had just started to go to school, and as he left in the dark snowy morning my father said, ‘Ellen memorise this day. You met the great Lord Pitsligo'”.

What is remarkable is that at this time Alexander Forbes (4th Lord Forbes of Pitsligo) had a bounty on his head of £1000.00 (about £20,000 in today’s currency) at a time when most people, if they could find work, earned about a shilling a week. The price on his head was as a result of his support for the Jacobite Rebellions of both 1715 and 1745. Yet, for some 20 years, Alexander Forbes moved about this part of Aberdeenshire without being  given away to the authorities. 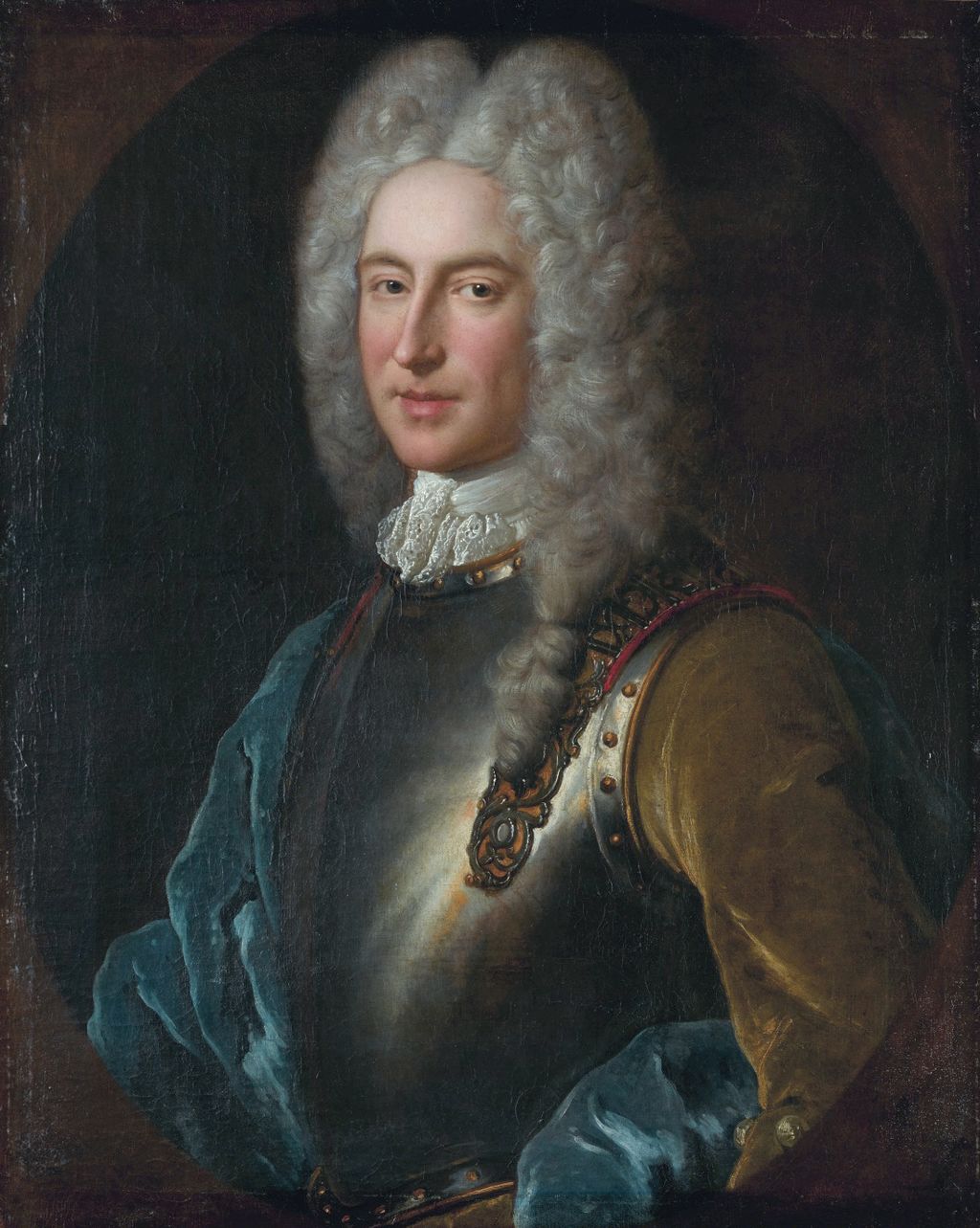 Alexander Forbes died a few years after his visit to the Lascelles house at 35 Broadsea. Ellen takes up the story again –

“My father took me to the funeral. He said ‘You must always mind on this.’ As we went up the cassa at Rosehearty thousands had gathered in the park across from Rathill Kirk. The service was said in the open. As they sang it was moving to tears. They had a little private prayer inside the kirk, and he was laid to rest. The gathering was so dense the military did not interfere, for they marvelled at how they had been outwitted, and how in the midst of poor people none has sought to betray Pitsligo and claim the thousand pounds on his head.”

This is remarkable in a day when the ruling classes were so often hated, or at least feared, by the common people. However, it appears Lord Forbes of Pitsligo loved and cared for the common men, women and children of the district and was, in turn, loved by them. Not only so – but many of them appear to have recognised him as their spiritual mentor and, like him, to have earned the reputation of being ‘Quietists’. A contemporary record speaks to Lord Pitsligo’s character –

“He was a man to whom ‘God was All’. Whoever is so happy either from his natural disposition, or his good judgment, substantially to observe St. Paul’s precept, to speak evil of no one, will certainly acquire the love and esteem of the whole community of which he is a member. But such a man is a rara avis in terris; and among all my acquaintance, I have known only one person to whom I can with truth assign this character. The person I mean is the present Lord Pitsligo of Scotland.” (Dr. King)

It is believed that Alexander Forbes father, also Alexander, was acquainted with Henry Scougall (1650–1678). Scougall’s book ‘The Life of God in the Soul of Man’ was published in 1677. Tragically Scougall died the following  year at the age of 28. Both the Wesleys and George Whitefield were later profoundly influenced by Scougall’s writings on the deeper spiritual life. Henry Scougall wrote – “True religion is a union of God with the soul, a real participation of the divine nature, the very image of God drawn upon the soul, or in the apostle’s phrase, it is Christ formed in us.” 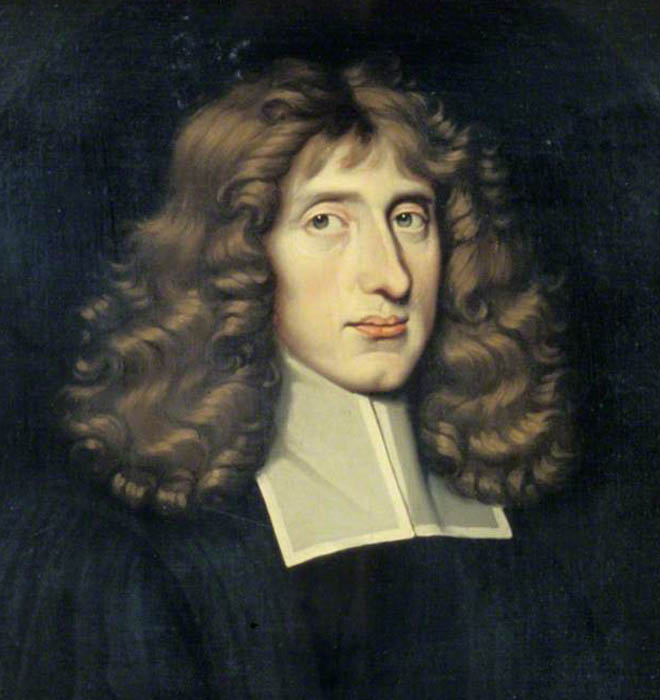 And it was to the deeper spiritual life that Alexander Forbes (4th Lord Forbes of Pitsligo) was drawn as a young man. Contemporary writers and later commentators refer to this desire and search for the deeper spiritual life as ‘mysticism’. However, given its negatives connotations, it is (IMHO) a very unfair description of those longing simply for a deeper experience of God.

Consequently, as a young man, Alexander Forbes travelled to France where he met the French Roman Catholic archbishop, theologian, poet and writer (François Fénelon) and, through him, Jeanne-Marie Bouvier de la Motte-Guyon (commonly known as Madame Guyon – 1648–1717), both of whom were known as ‘Quietists’. 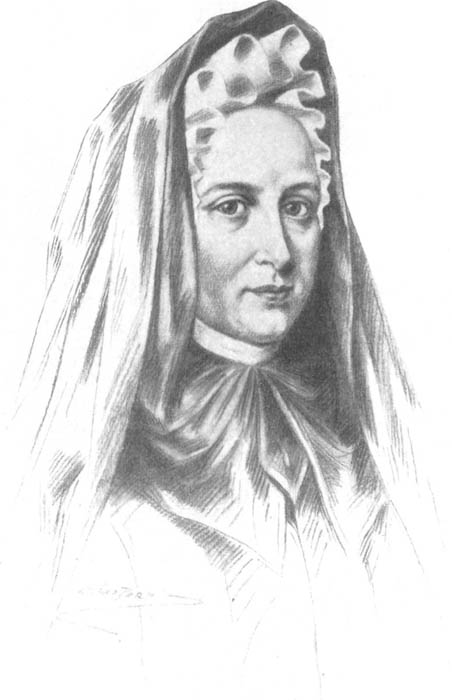 Nor was Alexander Forbes (4th Lord Forbes of Pitsligo) the only person from Scotland to be profoundly influenced by Madame Guyon, François Fénelon and other French ‘Mystics’. Among others were James Keith, an Aberdeen Medical Doctor practising in London and the agent through whom Madame Guyon sent her letters. Along with him was his medical friend George Cheyne, also of Aberdeen, Lord Deskford (a negotiator in the Union with England in 1707), his relative James Dunbar of Durn, Sir Patrick Murray of Auchtertyre , Lord Dupplin and James Cunningham, laird of Barns at Crail in Fife. Interestingly all of these men were Episcopalians, most had Jacobite sympathies and were, in general, opposed to Presbyterianism. One historian notes of the North-East –

“The gentry of the area were on the whole definitely opposed to abandoning the Episcopacy in which they had been brought up, and disliked Presbyterianism, a system which they associated with scholastic dogmatism and ecclesiastical tyranny and social puritanism.” I dare not comment! However, that many of these men and their families suffered at the hand of the Presbyterian authorities is beyond question but, as with Lord Pitsligo, the common people respected them, loved them, and many followed them in their quest for the deeper spiritual life.

In the midst of this search, in 1709, a group of French Prophets arrived in Edinburgh. One of their messages was to tell – “The Church of Scotland that God esteemed Episcopacy and Presbytery ‘much alike,’ and that it was not by such differences that He would distinguish His people at the Day of Judgment.” At their meetings – “Extraordinary conditions of physical agitation were developed, and the victims in a state of trance gave utterance to words which were regarded by astonished witnesses as inspired and prophetic.” Miracles of healing were also recorded. We do know that some from ‘Quietest’ groups in Scotland  met with these ‘Prophets” and some joined them. However, others, although they were, in their subsequent letters, ‘restrained from passing any judgment’, were very wary of excess. In a very long letter to his friend James Cunningham of Barnes, who had been in contact with the ‘Prophets’ the ‘Quietest’ Dr. George Garden, Aberdeen, wrote – “There have been many who have been led into the prayer of silence that were never agitated and inspired after the manner of the prophets; as on the other hand, many of the agitated and inspired prophets did never exercise the prayer of silence … as there are never wanting some who counterfeit the best things; so there hath been in the world, and may still be a spurious Quietism.” Great advice in any generation!

In 1732  Alexander Forbes wrote a book entitled ‘Thoughts concerning Man’s Condition’. That his was no extreme, off the wall theology as regards his pilgrimage to the deeper spiritual life becomes clear. Speaking of the meditation associated with Quietism he simply says this – “Private prayer may be performed almost without interruption, the lifting up of the heart may be so frequent; and in private devotions, there is no fear of hypocrisy or ostentation. Meditation is another kind of private devotion, in which the mind thinks of the power and wisdom of God, or many of his attributes: it considers the work of creation and providence; and as these things cannot be considered without delight, meditation will naturally end in praise and thanksgiving; and when we think on our own folly and corruption, together with the sad state of the earth, our meditation will naturally end in prayer.” I find it difficult to believe anyone can argue with that.

My interest in the ‘Quietest’s’ in this post (whom I confess I had never heard of before) was spurred by reading the papers of the granddaughter of Ellen Lascelles (with whom the story started), Christian Watt (1833 – 1923). I was also intrigued by the abundance of French surnames in the North-East connected with this movement as my (paternal) 3rd Great Grandmother, who came from the North-East, also had a French surname. Finally, Christian Watt herself visited Skye (where I now live) as a young woman. It is, as they say, ‘a small world’! 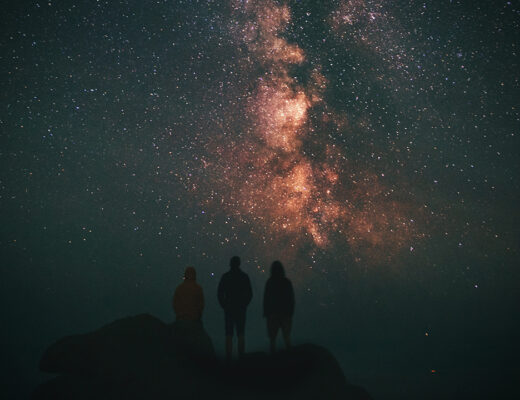 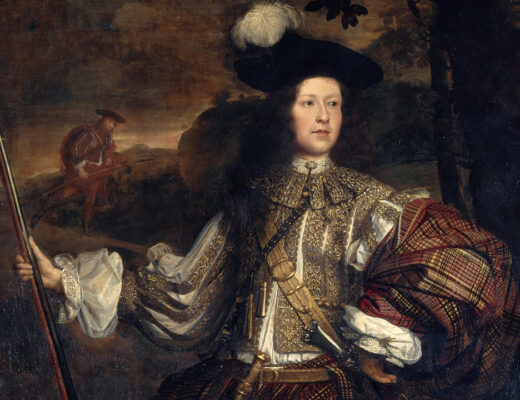 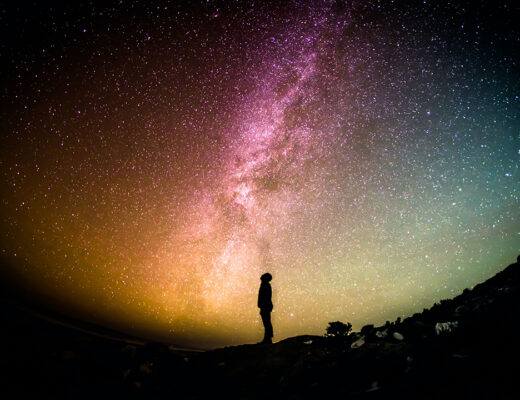