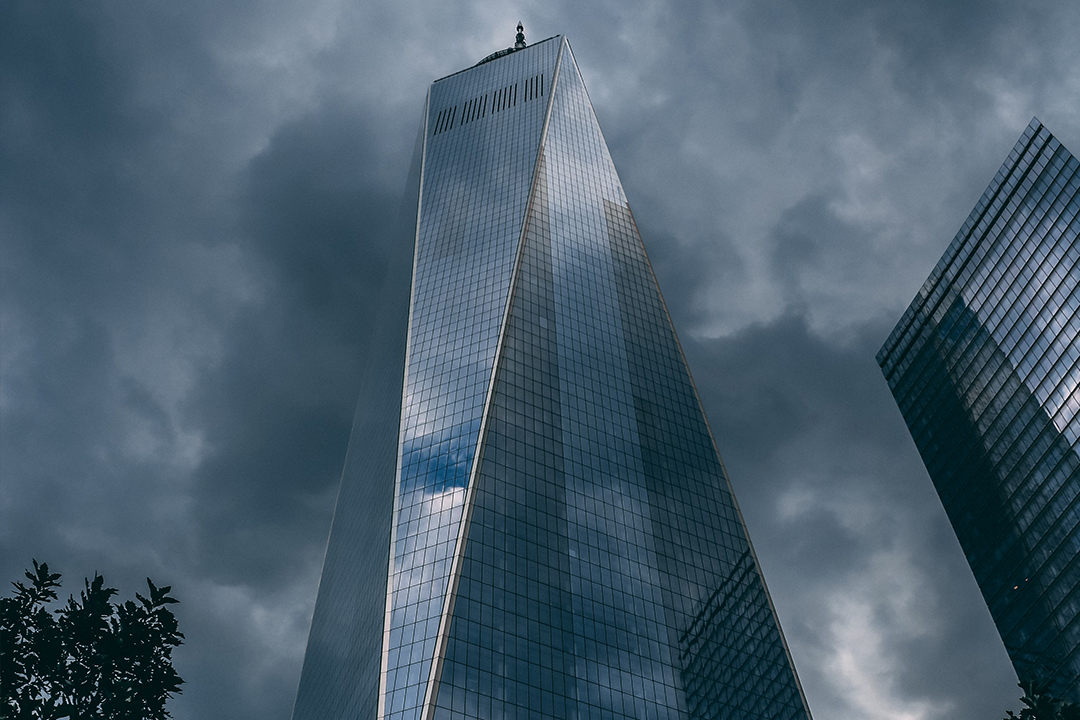 Even in everyday language the word ‘world’ can be confusing. We use it of course to describe the planet we inhabit in a literal sense. But we also use it in other ways. For instance we talk about the world of commerce or the world of show business to name but two.

In the world of religion (there’s another one) people talk about the ‘world of the spirit’. They also talk about the ‘ways of the world’ usually as opposed to the ‘ways of the spirit’ and attitudes of ‘worldliness’ or being ‘worldly’ as opposed to being ‘spiritual’. Of course these latter terms are seen as negative in a religious sense, especial in the evangelical world (yet another one!) of which I was a part for a very long time.

In the bible the word ‘world’, as is true in our usage of it today, means different things. I was brought up in what many today would regard as a very narrow religious tradition where the terms ‘being worldly’ or  ‘wordliness’ were used in a very negative way.

In the world of my childhood (and yet another!) to be ‘worldly’ was fairly clearly defined in my comprehension of its meaning – drinking alcohol, smoking, swearing, dancing and going to the cinema were top of the list. Of course the world of drugs (they keep coming up!) was not even the on the horizon in my childhood/youth and sins of a sexual nature were never even discussed.

But back to the bible. The confusion as to the exact meaning of each use of the word ‘world’ is, very often, open to interpretation. Here are a few. I will use quotations from the KJV, the version I was brought up with –

‘The sorrow of the world worketh death.’

‘Even so we, when we were children, were in bondage under the elements of the world.’

‘Ye adulterers and adulteresses, know ye not that the friendship of the world is enmity with God? whosoever therefore will be a friend of the world is the enemy of God.’

‘For we wrestle not against flesh and blood, but against principalities, against powers, against the rulers of the darkness of this world, against spiritual wickedness in high places.”

‘Wherefore if ye be dead with Christ from the rudiments of the world, why, as though living in the world, are ye subject to ordinances, Touch not; taste not; handle not; Which all are to perish with the using;) after the commandments and doctrines of men?’

Let me stop there and ask a very important question regarding this last quotation because it brings up an issue that has bothered me for a very long time and may indeed shed light on the meaning of the others. But first here is that verse in a more modern translation –

‘Listen, if you have died with the Anointed One to the elemental spirits of the cosmos, then why are you submitting yourselves to its rules as if you still belonged to this world? You hear, “Don’t handle this! Don’t taste that! Don’t even touch it! but everything they are obsessed about will eventually decay with use. These rules are just human commands and teachings. Here’s what they are promoting: fabricated religion, self-humiliation, and bodily abuse.’ (TV)

Here, ‘the world’ (AV) ‘the cosmos’ (TV) are not referring to my concept of ‘wordiness’ at all but to a ‘wordiness’ which is in fact religious observance! So the ‘world’ in this context is the ‘world’ of religion!

So I am forced to ask, when I read some of the terms we have quoted (and many other we have not), such as – ‘friendship of the world’, ‘bondage under the elements of the world’ and the ‘rulers of the darkness of this world’, are these referring to ‘my interpretation’ of ‘worldliness’ or do they mean something completely different?

You see I think it is very obvious now that my narrow interpretation has been misguided. I was brought up, and lived for a long time, in a world of ‘do’s and don’ts’, the same ‘do’s and don’ts’ Paul is condemning here as being of the ‘world’. And I was brought up to think that if I followed these ‘rules’ they would make me a good ‘christian’! But this is simply what the bible calls, in other places, ‘legalism’. We could say much more about this but that is not our theme of the day.

In reality Paul is confirming here, in his use of the term ‘the world’ exactly the same meaning Jesus gave it in one of the most misunderstood statements of his teaching, where, speaking to his followers, and by default you and I if we indeed follow him –

This statement has been used to install a persecution complex in many christians. They come to expect those ‘outside’, those in the ‘world’ (meaning non believers) to persecute, hate and misrepresent them. Of course there is little doubt that this can happen, but it is not what Jesus is meaning here (IMHO). How so? Well, if we ask a simple questions we find a big problem if this is our interpretation of Jesus statement. And the question is this – ‘who hated Jesus?’ Not the prostitutes, not the tax collectors, not the outcasts of society, not the ‘sinners’ of the ‘world’ in other words. It was the religious – the theologians, the elders and the leaders of the jewish faith that persecuted Jesus.

In fact this become crystal clear as Jesus goes on –

‘Remember the word that I said unto you, The servant is not greater than his lord. If they have persecuted me, they will also persecute you; if they have kept my saying, they will keep yours also. But all these things will they do unto you for my name’s sake, because they know not him that sent me.’

Who persecuted Jesus? Who would persecute the follower of Jesus? Primarily the religious authorities of the day!

As I moved from my youth to adulthood I expected to be mocked and questioned about my religious beliefs in the ‘world’ outside my home and church setting. Amazingly though, as I look back today, I cannot say that I was in any serious way. However – what really stunned me later on in life was the persecution I faced at the hands of those I thought were my fellow christians – especial leaders within the church. I was in no way prepared for that! I have spoken about these things elsewhere and again they are not the subject matter or reason for this post.

However, should a young believer happen across this – or perhaps an older one who has, like me, been, as we say ‘through the wars’ as far as ‘church’ is concerned – please take heart – Jesus went through it all before us!

I am aware of the theological difficulties surrounding the term ‘word’ (‘kosmos’) used here by Jesus. The Hebrew scholar Eli Lilorkin-Eyzenberg probably simplifies it best when he says  – ‘It seems that John uses the word kosmos, not as created order … instead the word kosmos here is something adversarial to God’s order.’  What I think many of us find shocking and unexpected is that our religious institutions and leadership can be a ‘kosmos’ which is ‘adversarial to God’s order.’ In other words it is possible that religion can be the enemy of God!