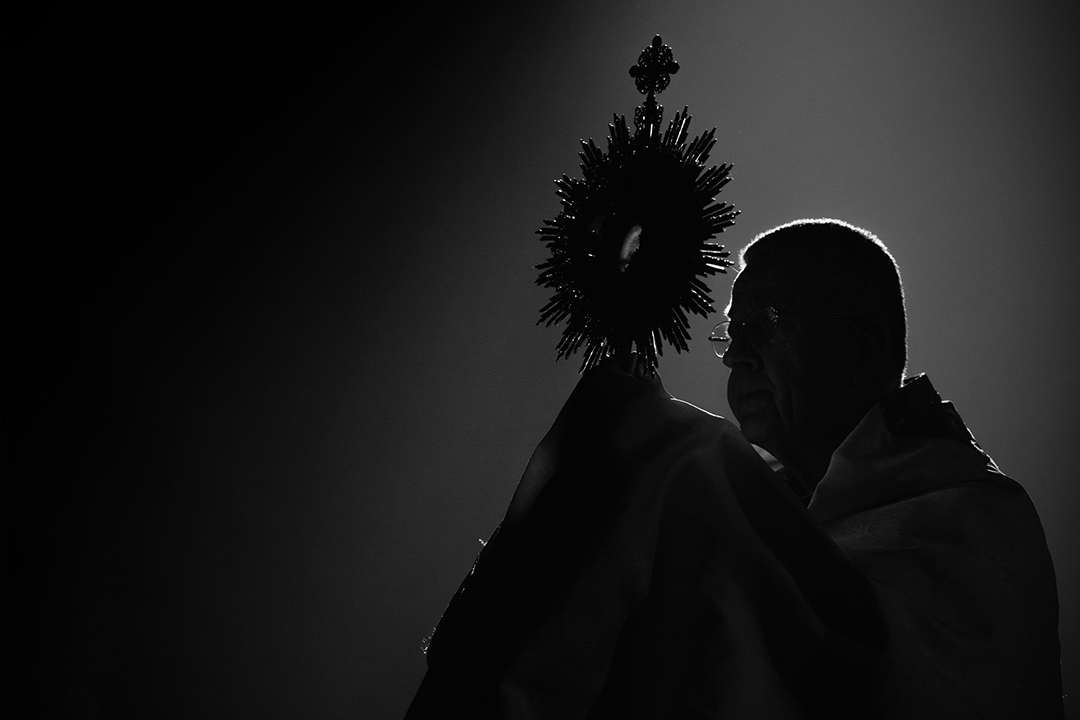 I stood chatting conversationally with the new minister who had recently arrived in the Parish of a community on the Northwest coast of Scotland. I was not a member of his church – but what is termed in Scotland an ‘Adherent’ – in other words I attended the church in question as regularly as I could. As we chatted I mentioned something I did (privately) in the community to prompt an interest in the Christian faith. His only reply was – ‘We’ll See’! In other words, and his future behaviour bore this out, – ‘I’m now the boss around here and you will do what I want you to do’. Unfortunately, although taken somewhat aback, I gave him the benefit of the doubt and did not heed the warning signal I had just been given. How I wish I had – and never entered the door of his church again. He turned out to be one of the worst kind of manipulative bullies I have ever met. Oh yes, he belonged to the evangelical wing of his denomination, but that did not prevent him subsequently spreading malicious rumours and lies about me as well as accusing me of being opposed to him and being a troublemaker. I may be many things, and have made many mistakes, but the things of which he later accused me I have never sought to be, consciously at any rate. Yes, I have always regarded a clear conscience before God as of infinity more value than pleasing men – and if that is to be regarded as being a ‘troublemaker’ so be it. But I certainly gave this man no cause for his disgraceful behaviour towards me and my family. The truth is he went out of his way to find offence even in the most innocent of circumstances. He was looking for a fight – and to be honest, to this day, I have never understood why.

This incident had long ago been filed in the ‘Lessons’ section of my ‘Life Library Archive’ where is was covered with the dust of many years. However, I was forced to retrieve it recently as the result of a meeting another minister of the same denomination and listening to his experience. I will not go in to detail due to the confidentiality of my conversations – but suffice to say that this time the boot was on the other foot. The authority structure of his church was, on this occasion, set against him and his life had been made very difficult to say the least. Once again the foundation of his trials rested in the question – ‘who really is the boss here?’

Unfortunately, such behaviour by religious leaders and in church circles is nothing new. When John started preaching and baptising almost immediately the forebears of the minister, in one case, elders, in the other, mentioned above, were on the scene demanding answers. As Eli Lizorkin-Eyzenberg notes in his commentary on the Gospel of John, of that confrontational meeting between John the Baptist and the representatives of the central religious authorities in Jerusalem (John 1:20), it was – ‘really a statement from Jerusalem about John’s lack of proper credentials’. Lizorkin-Eyzenberg goes on to say – ‘Most disputes that Jesus has with his opponents in this Gospel are in some way connected with the concept of Authority’. Well well! No wonder those trying to live a life with a clear concise before God similarly run up against the same issue!

Unfortunately, the incident recorded at the beginning of this post, which took place many years ago now, was not the first or the the last time I have had similar experiences. It is in my nature personally, because I don’t like confrontation, to walk away from such situations – but even then there is no guarantee that the the ‘Authority’ whoever he or she might be or represent, will not stop pursuing you until they have drawn blood. The saddest thing for me to say is that this happened in my own tradition, among so called ‘Evangelical’s’. While one might have expected somewhere on the road to meet their great reformation hobbyhorse ‘grace’ this was not the case in my interactions with such people. Never once did someone who had treated me, from a christian standpoint, absolutely disgracefully,  ever utter a word of apology or regret. To me that fact alone speaks volumes.

I share all of this for one reason and only after my more recent conversation. To the end that someone, on the same road, might be saved from the pain and disappointment I faced. And to be alerted and take heed, sooner than I did when finding him or herself in a similar situation. Some may say it is I who am being ungracious. To such I will say something else I have learned on the road of life. I have had friends, christian friends, who have let me walk into the lion’s den in the full knowledge of the mauling that lay ahead simply because they ‘did not want to speak ill of anyone’ – or to be considered as ‘critical’ of someone. They have regarded this as being ‘graceful’ towards others. I do not share such sentiments in the slightest. If Jesus is our example, and surely he should be, he was not averse to being honest and warning his friends in relation to those who, in the world of religion, would bring grief  upon them –

“Beware of these teachers of religious law! For they like to parade around in flowing robes and receive respectful greetings as they walk in the marketplaces. And how they love the seats of honour in the synagogues and the head table at banquets.Yet they shamelessly cheat widows out of their property and then pretend to be pious by making long prayers in public. Because of this, they will be more severely punished.” 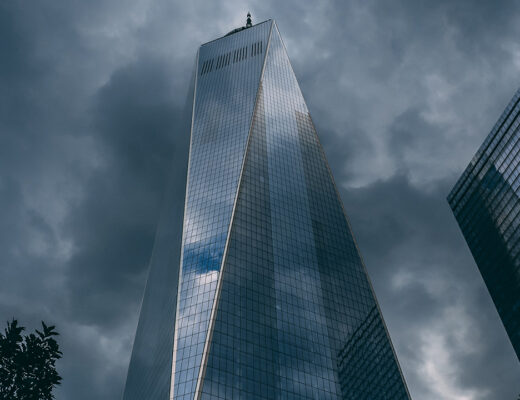