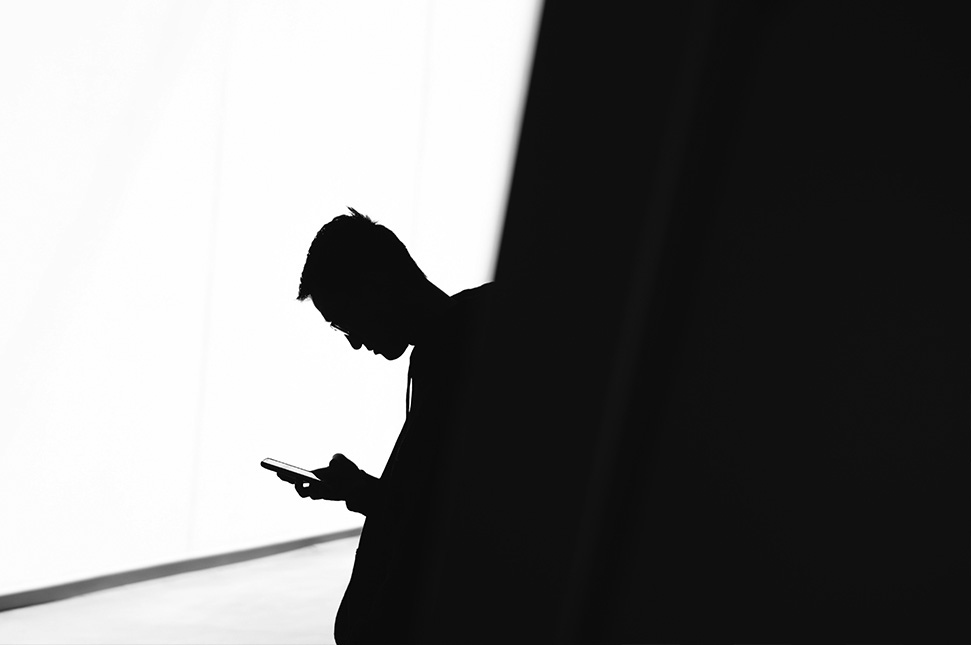 When I was a teenager, a few years ago now, I worked with an older Irishman who had a habit of making contentious comments. On one occasion I remember talking about the fact that I had a lot of friends. He immediately butted in and said – “no – you have a lot of acquaintances!”. Of course I disagreed strongly with him. However, many years down the road I am forced to agree with his assertion.

In fact true friendship is a very rare thing – and the older I get the more I realise it. Twice in recent weeks I have found myself walking on a well used path near my home when “christian friends”, both of whom I had not seen for some time, ran past me in their running gear with the briefest of acknowledgements. Of course I realise they were timing their run – but for them, apparently, the hands on a clock and the time of their run were of more importance that a human relationship. Strangely enough another, with no claim to a christian faith, stopped in similar circumstances for a long chat.

I have written before of my naivety in thinking that “friendships” in the workplace or church, when one has a position of influence, almost always turn out to be “acquaintance” relationships – and not true friendships. Most people (not all thankfully) want to be “friends” only when you can be of some benefit to them. The ancient biblical sage recognised it well when he said- “Some “friends” pretend to be friends, but a true friend sticks closer than a brother”. (Proverbs 18:24 – CJB)

I have just returned from Romania. Working alongside small but growing churches I discovered a related issue which again  I have written about before. It’s what we might term conditional friendship. It goes something like this. We will come alongside and help your church as long as you become part of our group, church or denomination. In other words we want to expand our influence, our denomination and our kingdom. They might as well be honest and say – “We will be your friends – but in return we want to control you and use you for our glory!”. Again, thankfully, not everyone acts like this – but I have seen it so often and it troubles me greatly.

And so my plea to all who happen to read this is simply – be a true friend. Give unconditionally, make time for others unconditionally, and in all things devote your life to and follow the example of the One who offers all these things to you – the One who is the ultimate “true friend” and who forever – “sticks closer than a brother”. 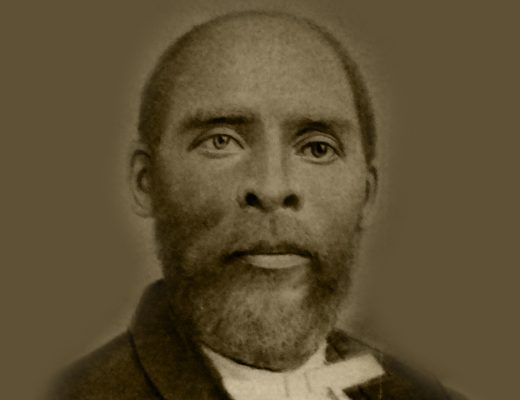 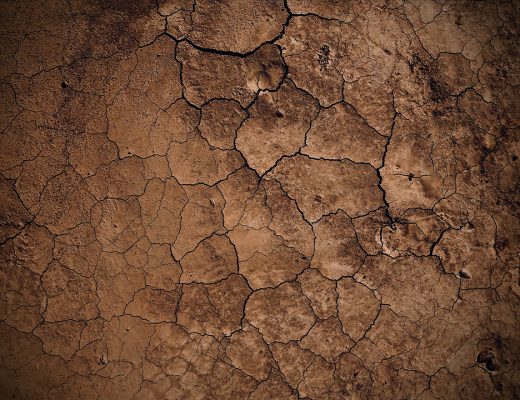 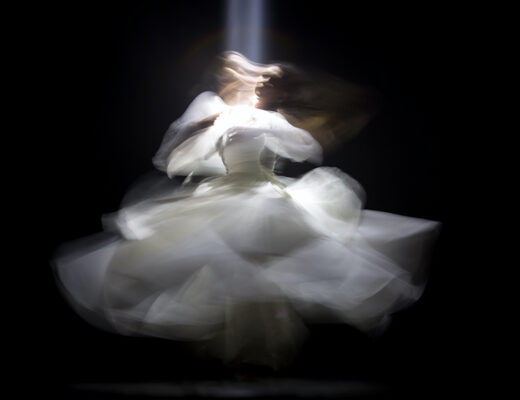