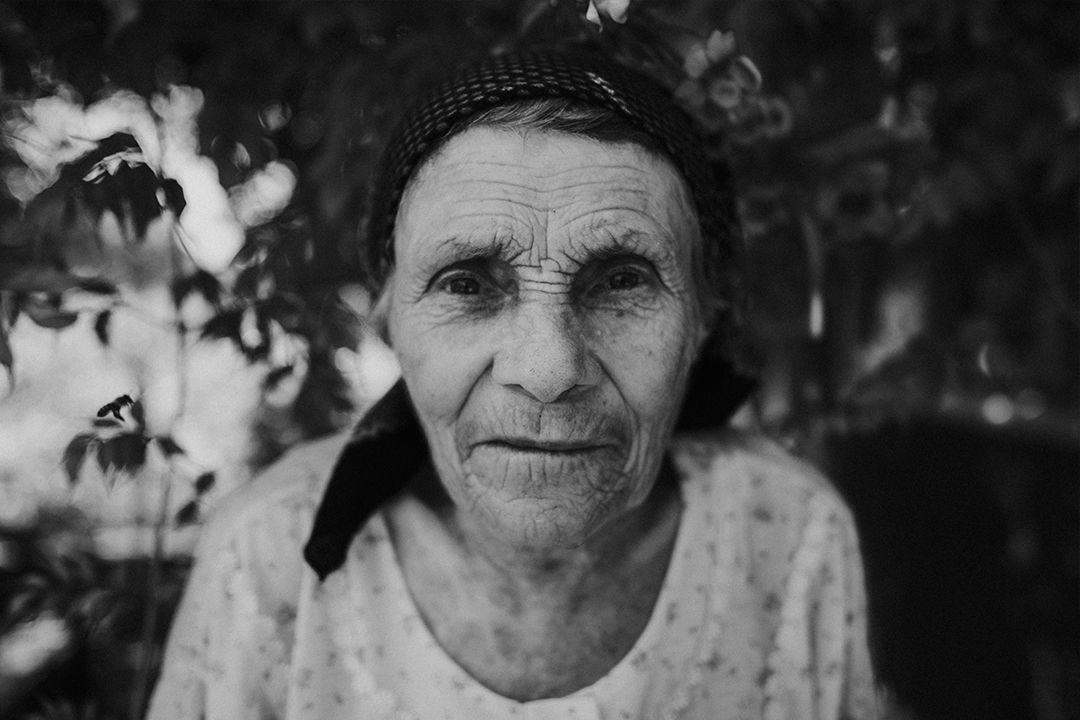 No one would normally have paid her any attention – in fact no one at all took note of her. She came and went without anyone speaking to her – even although she had a smile for anyone who took a moment to glance her way. In truth she had nothing to offer – no wealth, no status, no influence, no beauty.

Her husband had died many years ago – and an old woman living alone held no attraction for anyone – not even the people in the local church she attended. But she still enjoyed being there, despite the fact that the young and glamorous, businessmen and women with wealth and influence and of course the preacher in his slick clothes seemed to have everyone’s attention.

At one time she had been taken in by their ‘name it and claim it’ prosperity preaching, but had lived through too many disappointments and then the untimely death of her husband. Now she lived in material poverty.

Of course she was not the biggest giver in the church by a long way – in fact people doubted if she put anything at all in the collection plate – although someone once said they saw her dropping in a penny. They had a good laugh about that.

She would never be invited to the pastors house group – truth be known no one really wanted her in theirs either. And there was no chance of her ever being invited along for a meal with the visiting celebrity preacher. No – that was for people with fat wallets and influence in higher places.

One Sunday morning she noticed a stranger in the church. He seemed to be with a group of men she had never seen before. She though he might be a guest preacher – but when the preaching started he was still in his seat. Later, as they passed round the collection plate she was, once more, embarrassed and tried to hide her face from those surrounding her as she dropped a penny in the plate. Looking up she saw the stranger looking at her with a smile of love and compassion the likes of which she had never seen before. Her heart leapt – and as it did she saw him turning to his friends and saying something she couldn’t  hear. What in fact he said was this –

‘I tell you the truth, this poor widow has given a larger offering than any of the wealthy. For the rich only gave out of their surplus, but she sacrificed out of her poverty and gave to God all that she had to live on, which was everything she had.’

What no one in the church knew was that this poor widow had nothing – but she gave more than any of them. Of course that did not make any more sense then than it does now. How can the finances of a church or ministry survive on penny givers?

Nor, it appears, was she troubled by the fact that the penny she so sacrificially gave might one day become part of thirty pieces of silver used for criminal purposes. Her penny was given with a pure, sacrificial heart with an eye to God alone. The rest was a matter for him. And what he saw was a sacrificial purity which belonged to no one else in that vast and wealthy congregation.

All of us are guilty, I suspect, of looking at the outward appearance. And for any of us who have been in positions of wealth, influence or authority, we know how quickly we lose friend and followers when that is no longer the case. Best now then to put all these things in perspective, and if necessary, reject them – and aim for the approval of God alone.

In these last few months I have been doing a lot of soul searching – and I sometimes also ask where are true Christians to be found in our day and generation? In the West we have so often been caught up with the celebrity preacher, the big givers, the well known teachers and leaders. Then we are devastated when we see one after the other fall from grace.

We need to take our eyes away from such and refocus on the heart and our own motivations. Do we, like the poor widow, have an eye for the glory of God alone? Or are we, like so many others, simply building our own empires using the dealing and scheming we see in the world around us? Is it any wonder that God, in these days, is testing what we call the church, here in the West?

I have been privileged, on many occasions in recent years, to visit churches in Eastern Europe. Most of the gatherings I have attended take place among  the poorest communities in Europe – the Roma peoples.  Among them the penny may indeed be everything they have to drop in to the offering plate. Yet I know, given the choice, who I would rather be with and where I would rather worship on a Sunday morning! 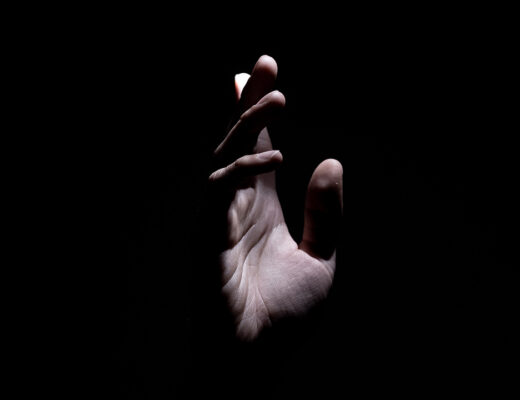 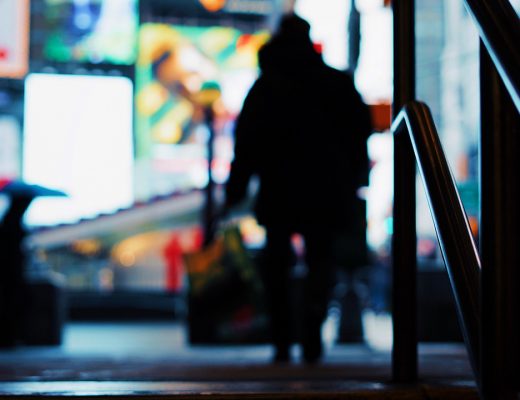 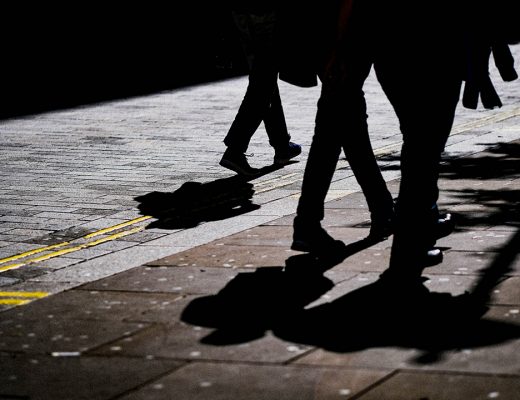