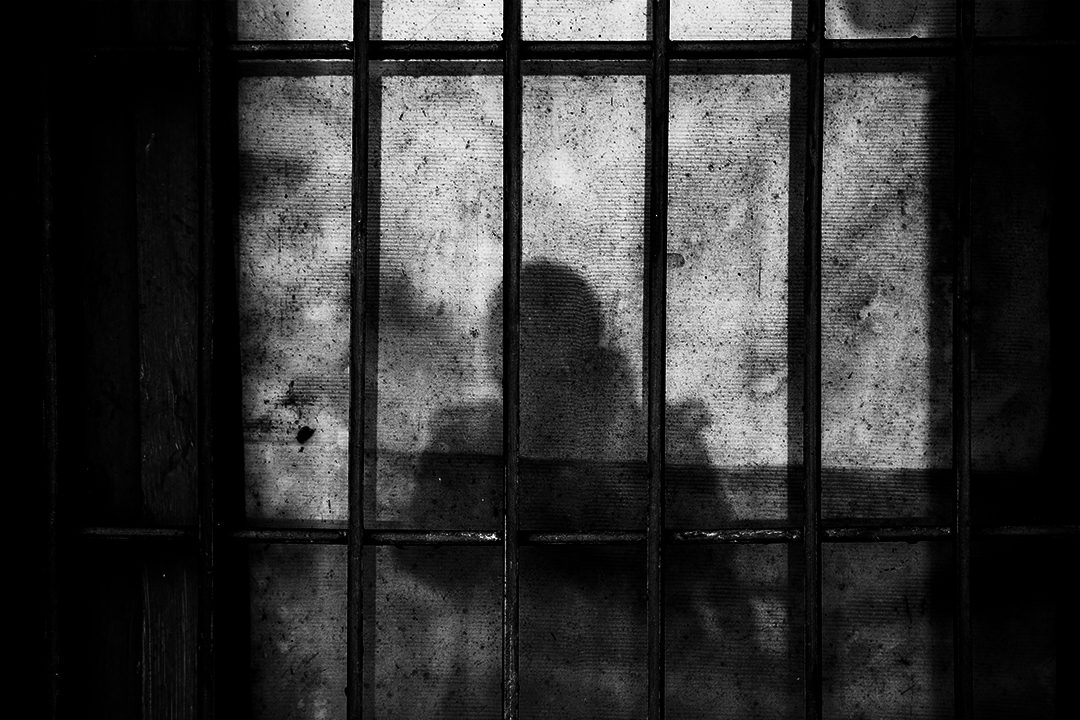 The Kingdom Of Darkness

Darkness is the absence of visible light. Dark or black objects do not reflect visible light while white objects reflect all visible light and appear in themselves to be bright. Where light is not reflected there is darkness. In one sense this is related to what we have seen earlier in this series. Objects that are clean, pure, white and bright are fit to reflect heavenly light!

And what is true of light and darkness in our time/space world is true in the dimension of the spiritual. These dimensions are, as we have seen, referred to as the Kingdom of Light (or the Kingdom of God – the terms are used interchangeably in the New Testament) and the Kingdom of Darkness. Kingdoms are realms in which, historically, a King exercises his rule and reign.

As we have see earlier, the Apostle Paul uses this terminology to describe people who had become Christian –

“He has enabled you to share in the inheritance that belongs to his people, who live in the light. For he has rescued us from the kingdom of darkness and transferred us into the Kingdom of his dear Son, who purchased our freedom and forgave our sins.”

The question that passages like this raise is simply this – what happens if people refuse or oppose the rescue plan of God – oppose or reject the transfer from the Kingdom of Darkness to the Kingdom of Light?

The answer appears obvious enough – we continue to live in the Kingdom of Darkness – both in our time/space existence and then on to the reality that lies beyond physical life.

What we sometimes refer to as our “eternal destiny” is simply a continuation of the destiny we seek here and now! If our choice is to continue living in the Kingdom of Darkness and according to its laws and standards – then that choice will be honoured when we cross from the dimension of time to the dimension we call eternity.

It is both interesting and instructive to notice that the “darkness” terminology is used by Jesus to describe eternal life outside the Kingdom of Light.

In a parable recorded in Matthew 22, Jesus likens the “Kingdom of Heaven” to a King who invites guests to the wedding of his son. Given that by end of the story the guests were made up of the poor and the ragged off the streets they would almost certainly have been provided with wedding garments by the benevolent King. Yet, amazingly, a man appears on the scene without his wedding clothes –

“Then the king said to his aides, ‘Bind his hands and feet and throw him into the outer darkness …”

While it is not our intention here to examine the imagery and meaning of the parable in any detail – what appears obvious is that Jesus uses the term “outer darkness” to describe judgment and a reality outside and apart from the Kingdom of Heaven/Light.

Therefor – whatever Hell is, whatever an eternity without God looks like – it is the absences of light, it is darkness, separation, loneliness and abandonment.

While many in our day seem certain of what Hell is and how it will look – it is interesting to see that even the writers of the New Testament struggled to express the concept.

Interestingly and significantly, Peter another of the transfiguration witnesses, turns to Greek mythology as he tries to describe this place. Even more concerning however is those he consigns to it are people most of us would think of as Christian – misguided Christians perhaps – but Christian nonetheless. Doubly alarming is the fact that such people are with us today! They are even seen on so called “Christian TV” begging for money and always devising new and manipulative techniques to take vast sums from their Christian audience! It is of such people Peter says –

“In their greed they will make up clever lies to get hold of your money. But God condemned them long ago, and their destruction will not be delayed. For God did not spare even the angels who sinned. He threw them into hell, in gloomy pits of darkness, where they are being held until the Day of Judgment.

The word that has been translated Hell here is not used in the original text – rather it is the word “Tartarus”.

Tarturus, as we have indicated, is in fact a place referred to in Greek Mythology – the underworld – in particular a place of gloom, punishment and darkness.

None of this is to lessen the terrible reality of an eternity devoid of The Light, the absence of the Divine Presence – only to stress that life in the Kingdom of Darkness and under the reign of its King today will, unless firmly rejected, result in eternal darkness. Yet the ultimate good news is – Light wins! 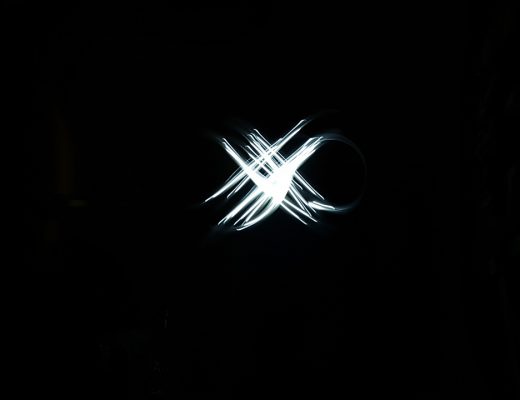 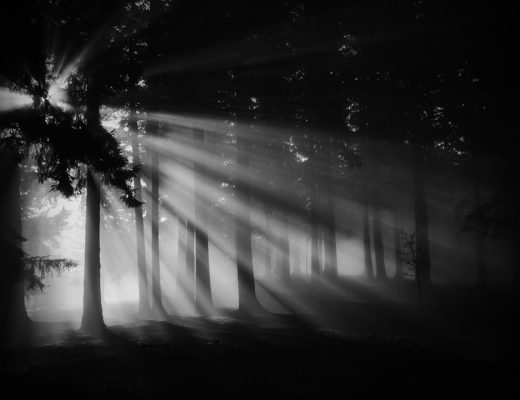