For those of us living in the North West of Scotland these are the darkest of times – in a literal sense. Days are short and darkness falls early. No wonder then that the original inhabitants of this corner of Scotland celebrated the winter solstice [Yule] as it held the promise of longer and brighter days. Their worship and honour of Mithra [the sun god] was of course linked with this necessity.

That Christianity adopted some of the questionable practices of its pagan neighbours there is no doubt. Furthermore, we know that Christ’s birth was first celebrated on December 25 [the same date as the supposed birth of Mithra] at the direction of Pope Julius I in 350 AD. Christmas (Christ-Mass) as we know it today was probably first celebrated in Europe in the early 1500’s.

While I know some of my friends struggle with the celebration of Christmas on a day originally set aside for the worship of a pagan entity – for me the celebration has everything to do with the coming of The Light in to a world filled with spiritual, as opposed to a natural darkness. And here the new contrasts with the old at a much deeper level. And perhaps it was even designed to!

This truth is first announced by the hitherto dumbstruck Zechariah, father of John the Baptist – when he declared prophetically, using his his newly released vocal chords –

“Because of God’s tender mercy the morning light from heaven is about to break upon us, to give light to those who sit in darkness and in the shadow of death, and to guide us to the path of peace.”

“Suddenly, an angel of the Lord appeared among them, and the radiance of the Lord’s glory surrounded them.”

And when, a few days later, the baby Jesus was presented in the temple we hear the aged Simeon declare of him –

“He is a light to reveal God to the nations, and he is the glory of your people Israel!”

“I am the light of the world. If you follow me, you won’t have to walk in darkness, because you will have the light that leads to life.”

The concept of light dispelling darkness is one of the major themes of the divine revelation we find in the Bible. We discover it first in Genesis 1 and it is last mentioned at the end of the final book in the Bible. Furthermore, it is found everywhere in between – because, put simply, God is Light! Ultimately and in the end when the light of our sun no longer shines – God himself will be our Light. How awesome is that!

“And the city has no need of sun or moon, for the glory of God illuminates the city, and the Lamb is its light. The nations will walk in its light, and the kings of the world will enter the city in all their glory.”

As I ponder this I remember also that at this time of the year many will struggle. Some are sad as lost loved ones are remembered others struggle with loneliness and depression. Again Light gives hope – even for those now dead –

“But those who die in the Lord will live; their bodies will rise again! Those who sleep in the earth will rise up and sing for joy! For your life-giving light will fall like dew on your people in the place of the dead!” 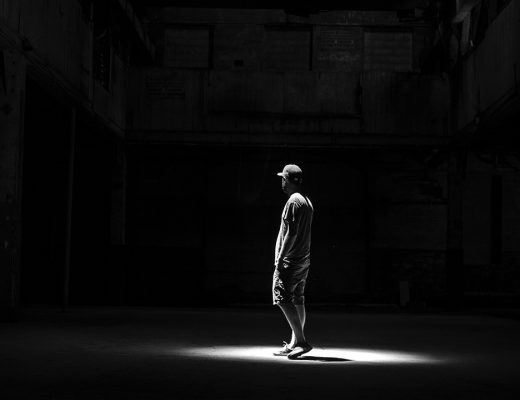 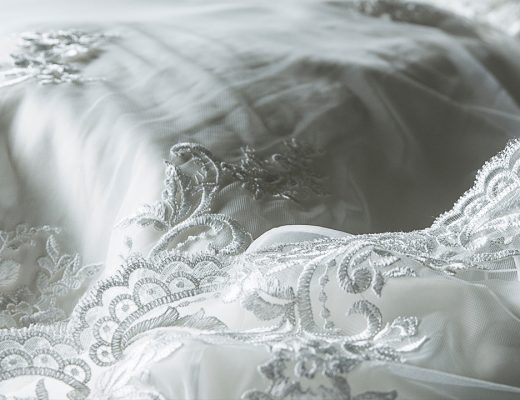