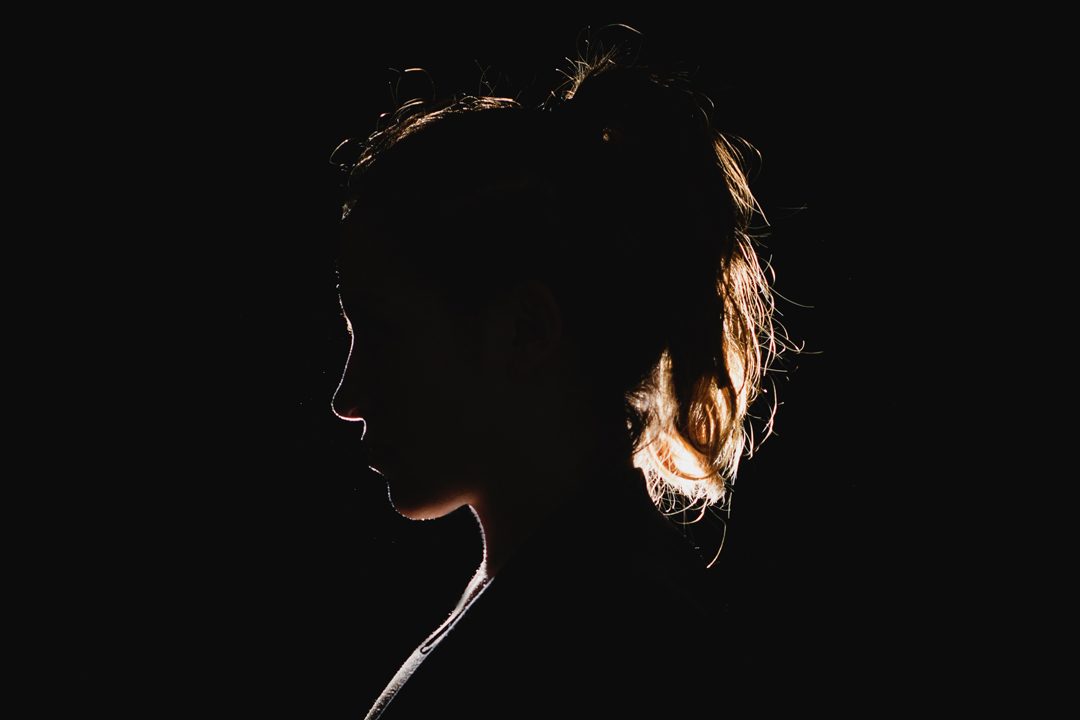 Incredibly, God’s journey from heaven to earth was through the womb of a young girl![1] There was not only fertilisation within Mary’s womb also but impartation – for God himself came to dwell. There is a strong argument to suggest that the birth of Jesus took place during the Jewish Feast of Tabernacles. This would mean that the conception of Jesus occurred during the Jewish Festival of Lights the previous year. Conception and light are synonymous.

It is God who, by the infusion of spirit in to our natural bodies of flesh, creates the human spirit within us.[2] So also, the impartation of The Light brings a second birth – a new life of spiritual union and communion with our true Father. As was true in the case of the Blessed Virgin Mary, God is not only the source of this life but also the one who will come to dwell within us.[3] Jesus is the Son of God. Son’s come from the womb! From the womb of God came his Son into the womb of a humble girl to be birthed in to the kingdom of darkness as the Light of the world! What an awesome God!

That a child in the womb is affected by and can see light has been proven scientifically. Some also suggest that the moment of conception is accompanied by a flash of light within the womb – perhaps indicating the infusion of spirit. Whether or not this  is accurate, what we do know is that there was a moment in time when The Light from heaven came to earth and entered the womb of a young girl. From the moment of his conception, through his time in the womb of Mary and beyond, The Light would be, in the words of Charles Wesley “Veiled in flesh”. The only occasion that visible light broke through his veil of humanity was on the mountain with Peter, James and John when his “face shone like the sun and his clothing became dazzling white”. [4]

Again it was Isaiah who was given a unique insight in relation to the coming of the eternal God to the womb of flesh and time. In a prophetic statement, which obviously has a dual application, he refers to the fact that both he and the coming Messiah were called before birth and from within the womb – “The Lord called me before my birth; from within the womb he called me by name”.[5] Interestingly again, the calling of the Messiah in this context was to be – “a light to the Gentiles”.[6] And, that light would proclaim to “the prisoners of darkness, “Come out”.[7] In other words his commissioning by the Father, through the womb of Mary, was to set people free from the womb of darkness in which they were held and liberate them to full status as sons and daughters in his kingdom of light!

God is light – there is no darkness in him.[8] Consequently, it is safe to assume that the womb of the creator is a place of incredible light. This assumption is clearly borne out in the concepts of light used in the Bible. For instance Paul describes God as living in “Light so brilliant that no human can approach him”.[9]

Originally man also was created to live and function in the Kingdom of light and in relationship with the Father of Lights.[10] But, as a result of rebellion, citizenship in this kingdom was lost. Consequently, man was enveloped by the womb and kingdom of darkness – brought in to the orphanage of Satan. It is in to this kingdom he is born by nature – yet he retains an innate conception of another kingdom. Indeed, his Creator has programmed such knowledge in to his DNA. Interestingly, John refers to Jesus as the “life that gives light to everyone”. This would appear to indicate that all man have, to some degree, an in built knowledge of God’s kingdom of light.[11]

Other scriptures speak of the coming of “The Light” of heaven to earth. Zechariah, father of John the Baptist pointed to Jesus as the “Light to those who sit in darkness and in the shadow of death”,[12] while Luke refers to him being – “A light to reveal God to the nations”.[13] Matthew also describes Jesus as being a “Great light” to a people sitting in darkness,[14] while Jesus himself declared – “I am the light of the world”.[15] Indeed, the Bible is replete with illustrations of heaven as a place of light and the fact that when heaven touches earth – incredibly bright light is an accompanying feature.[16] It is in to this Kingdom of Light that the King of Light invites us today! He wants to dwell in each one of us!

[1] Best estimates are that Mary was aged between 14 and 16 when she became pregnant with the Son of God.

[2] “The Lord who stretches out the heavens, who lays the foundation of the earth, and who forms the spirit of man within him, declares….” (Zechariah 12:1) “The dust returns to the ground it came from, and the spirit returns to God who gave it. (Eccl. 12: 7)

[3] The experience of Mary and Elizabeth recorded in the Gospel of Luke Chapter 1 is clear proof that the foetus is a spiritual as well as a physical being.

[4] Matthew 17:2 Scientifically it is an attested fact that light is the visible form of energy. It would appear that any human encounter with God, who is, due to his very nature, unimaginable power, will always be associated with intense light. Consequently, biblical writers use terms such as God living in “unapproachable light” (1 Timothy 6:16), or being a “consuming fire” (Hebrews 12:28-29). See also Ezekiel 1:27, Daniel 7:9-10, Revelation 1: 14-16 and Revelation 15:8.

[7] Isaiah 49:9 – NLT. The process outlined by Isaiah in this passage is most interesting. He reveals a calling in verse 1 and a formation and commissioning in verse 5. This is the pattern God replicates in all his children – he calls us, forms us and commissions us! 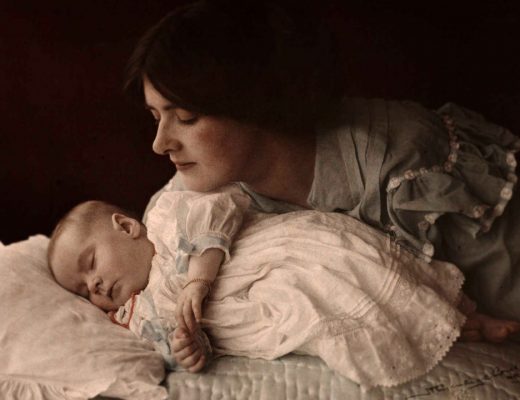 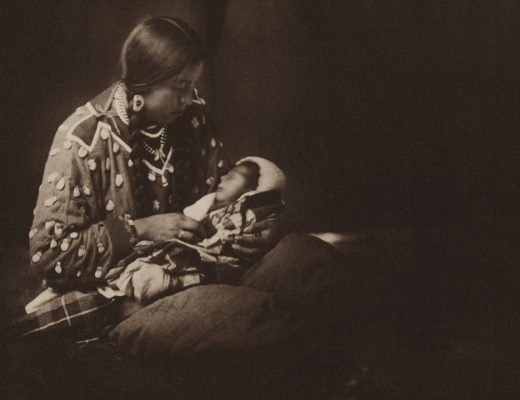