The Hidden Prophets of the Highland Church 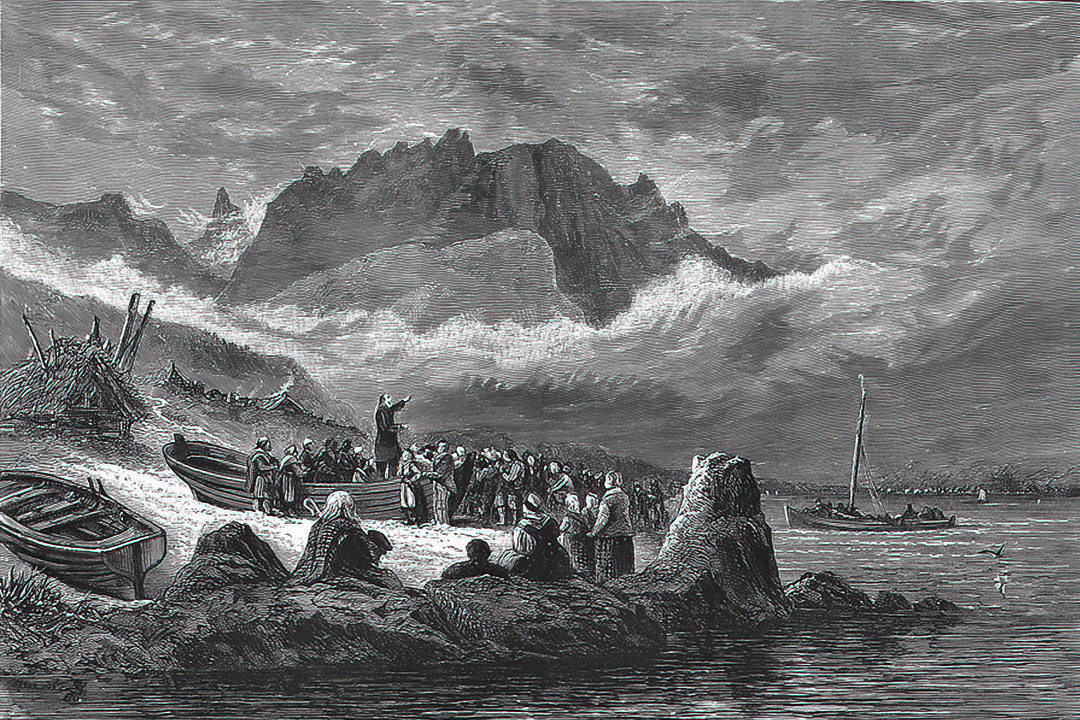 Although today the prophetic gift and other apostolic signs are not recognised by the majority of Highland Presbyterian Churches, at least officially, and are even labelled as demonic by some – it is only in relatively recent times that such an attitude has become prevalent. It is an attested fact that the theology, which relegates such gifts to the apostolic age, is of relatively recent vintage. However, this theology, which is alien to historical Highland Christianity, has, to a great extent, been imbibed by the majority of Conservative Evangelicals in the Highlands and Islands as well as elsewhere. END_OF_DOCUMENT_TOKEN_TO_BE_REPLACED

6 Comments
By Steve Taylor
The Prophetic 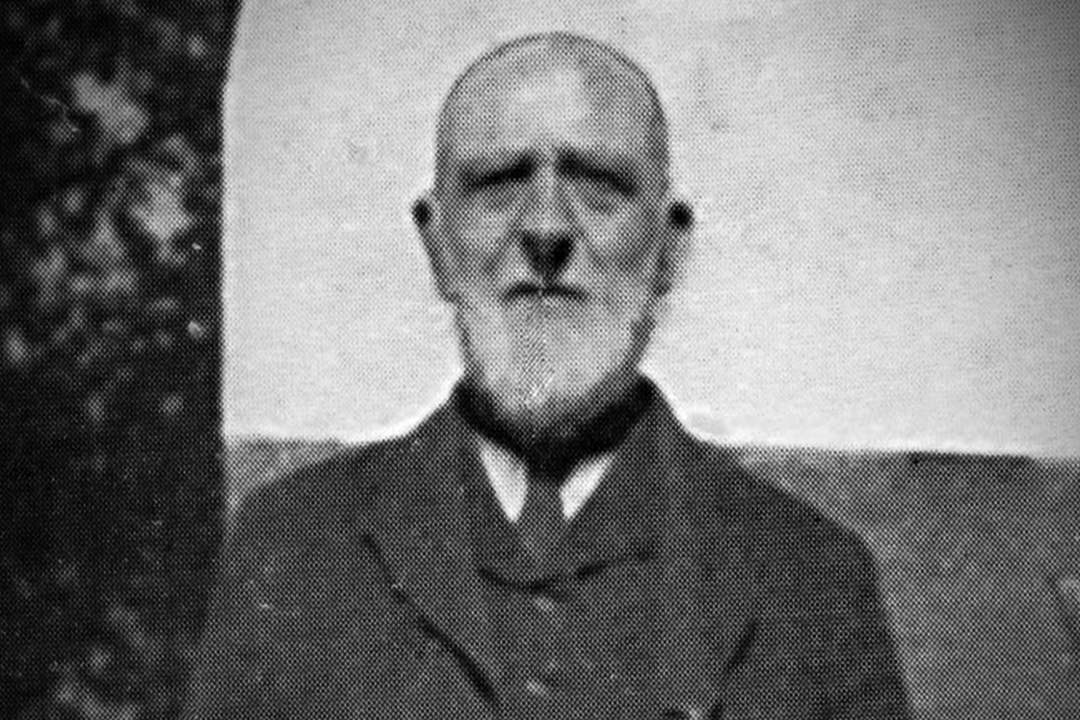 One man, universally respected in Hebridean Christian circles was Norman MacDonald – ‘Tormod Sona’ (Happy Norman). Born on the Island of Lewis in the spring if 1852 Norman was in touch with a generation who had experienced the  outpouring of the Holy Spirit in Revival on the Isle of Lewis in 1827. Norman was converted at the age of 19 and was ordained an elder of Barvas Free Church of Scotland in 1902. He died in July 1945 aged 93. END_OF_DOCUMENT_TOKEN_TO_BE_REPLACED