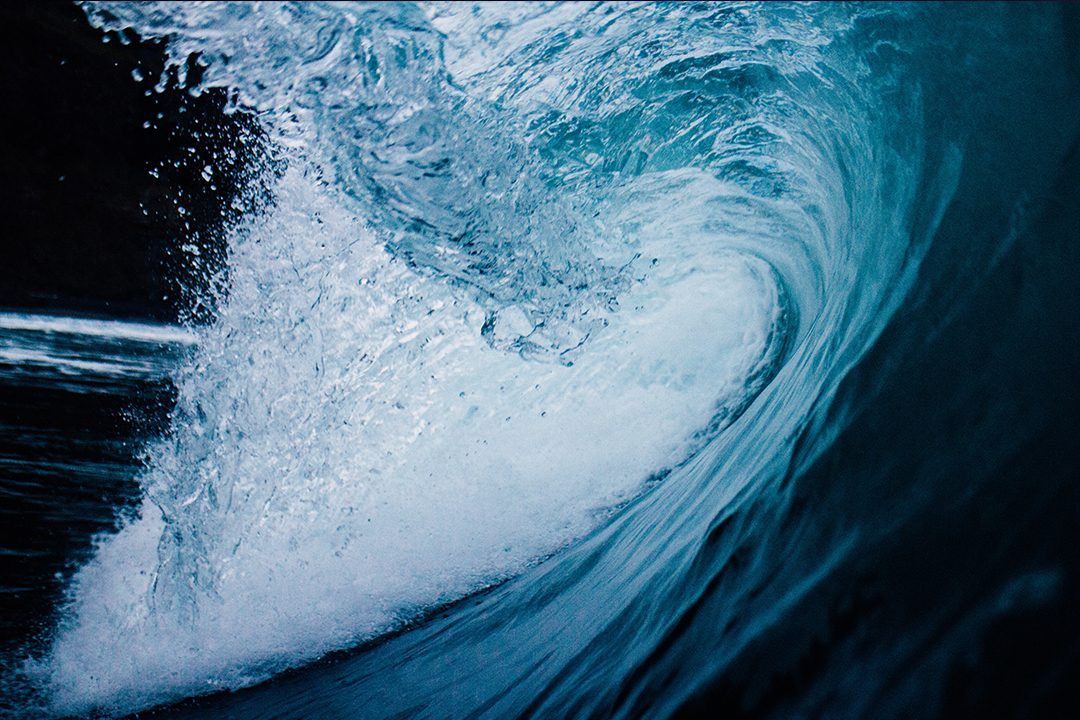 One day last week a long forgotten incident which took place in my childhood came to my mind. I was standing beside the River Findhorn near my childhood home in the Highlands fishing with two friends when suddenly I heard someone shouting from behind me – telling us to get away from the river bank. It was the voice of my father. He had been working many miles upstream from us when he became aware that the river was rising rapidly – and had immediately rushed downriver in his vehicle as quickly as he could to warn us the impending danger of the coming spate. Today we would call it a Flash Flood.

In the context of an earlier post on “The River” – this incident reminded me of the fact that, just as a natural river can flood suddenly in certain conditions, the same is possible of The River of the Spirit of God.

The prophet Ezekiel records such an experience –

“Suddenly, the glory of the God of Israel appeared from the east. The sound of his coming was like the roar of rushing waters, and the whole landscape shone with his glory.”

The sudden roar of rushing water is a terrifying experience for the unprepared. I believe that it is possible to long, pray, plan and work towards a day of the revelation of the “Glory” of God – but when it happens many are actually caught unawares. This is, I think, the reason why history shows so many oppose revival and renewal when it does come.

Using a different but related analogy Dr. Luke records that even the early disciples, who were praying earnestly for the coming of The Spirit, experienced a sudden event which appears to have caught them off guard –

“Suddenly, there was a sound from heaven like the roaring of a mighty windstorm, and it filled the house where they were sitting.”

The truth is that when God moves he does so, very often, suddenly and without warning. For me this truth is both encouraging and frightening at the same time. Encouraging because the sudden “Flash Flood” of The River can accomplish in moment what man cannot hope to accomplish in generations – if at all. Frightening because just as God’s blessing can come suddenly – so may his judgement. 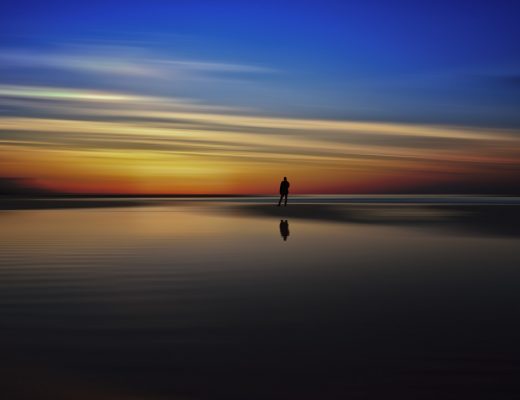