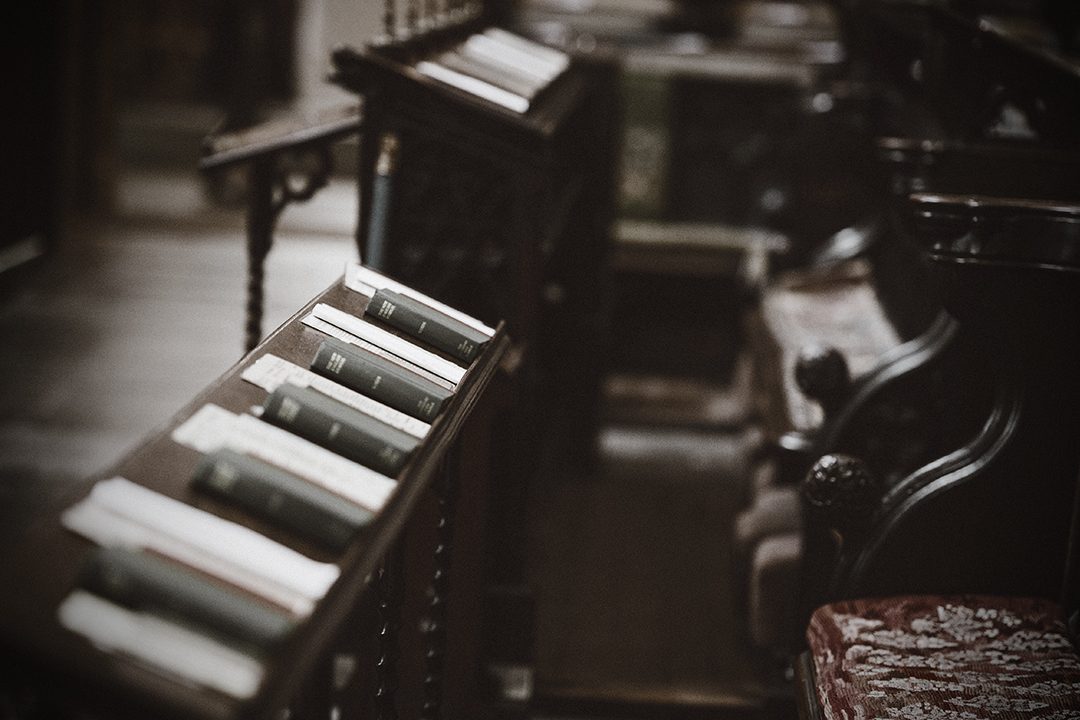 Most of us recognise that there is a difference between a house and a home. It was through the Prophet Ezekiel that God declared – “I will make a covenant of peace with them, an everlasting covenant. I will give them their land and multiply them, and I will put my Temple among them forever. I will make my home among them. I will be their God, and they will be my people.” (Ezekiel 37: 26 – 28 – NLT).

The desire of our Father God is not only to make his home among us but also, as we will see later, and incredible though it may seem, is to his make his home and temple in us!

When Jesus came to earth, he discovered that the place which should have represented his Father – the Temple in Jerusalem – had been totally corrupted. No longer was the House his Father’s home – but a place controlled by moneylenders and thieves who abused and profited from the poor. Tragically, the same has been true, to one degree or another, of people and places who claim to represent God right down to this present moment.

In the final analysis the verdict and declaration of Jesus on the religion of his day was – “Your house is left to you desolate” (Luke 13:35 – NKJV). Yes – the temple still stood although its days also were numbered. But long before the literal destruction of the temple The Owner had left – the house was desolate. What was true then is true today, for some would rather have the form than the reality of Father’s House! But God moves on – and as we discovered earlier – he does not require a building for his house! 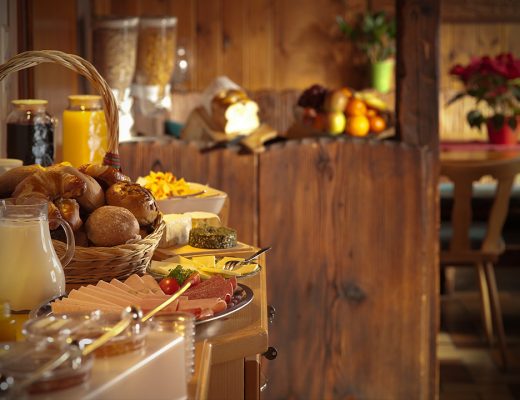 The Abundance Of The House 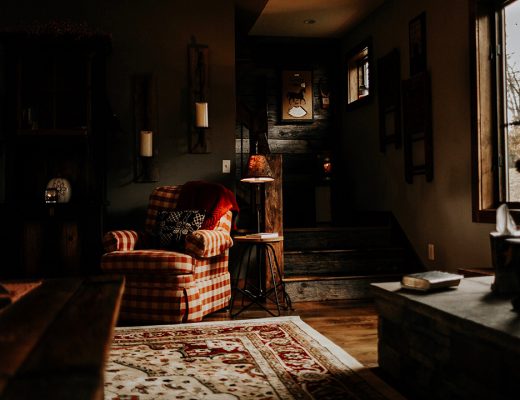 The Promise Of A House 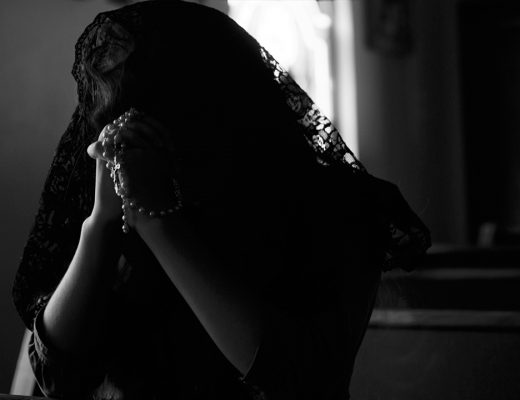