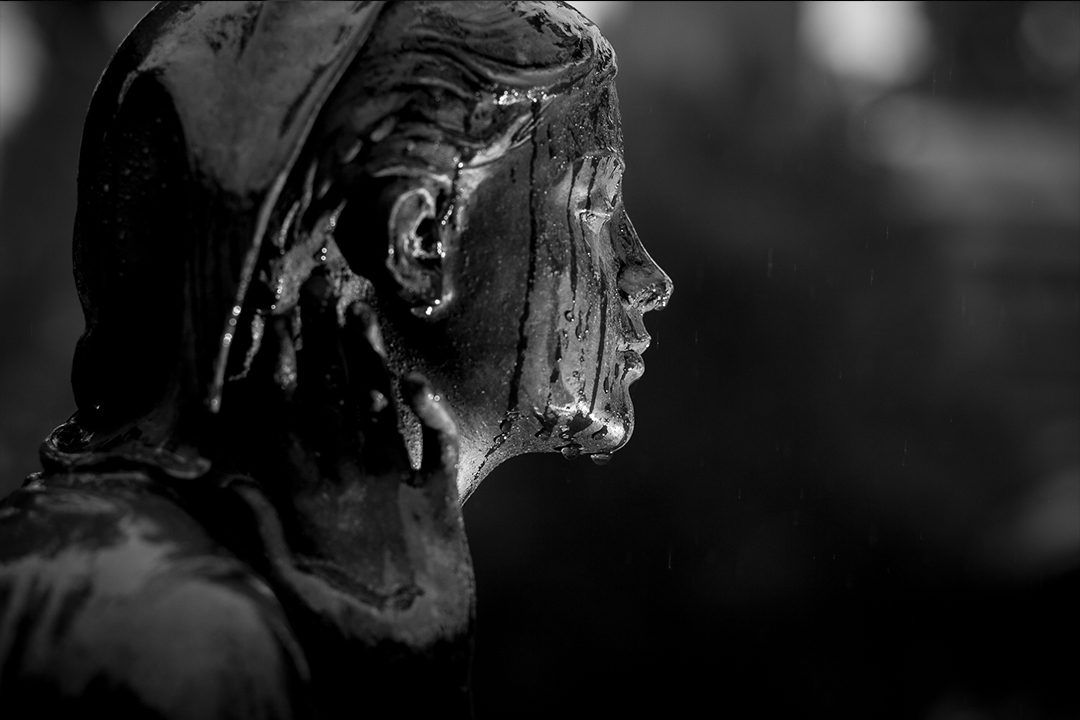 I have only one recollection of my earthly father crying – for he was not given to much emotion. It was in my teenage years after one of those arguments I suppose happen in most families when some burning issue of the moment ends up with raised voices and not a little discord. Whatever the “burning issue” was has long been erased from my memory. However, what is imprinted indelibly there is the recollection of glancing in my father’s direction as he sat by the fireside. Tears were rolling down his face. In an instant my heart felt as if it had broken. I melted at the sight. Silence immediately filled the room that seconds before had radiated with the heat of argument. In a broken voice he pled for love and unity in his family. The broken heart of a father and his tears had done what  argument could never have accomplished – they brought instant repentance, peace and reconciliation.

Some years ago I asked my Heavenly Father if he would help me to see things through His eyes (Asaph in the song we call Psalm 73 was my inspiration). To my amazement I felt soon afterwards – and still feel that seeing through His eyes is, more often than not, to experience pain. Not natural physical pain – but a deep sense of grief over the way he is treated by millions of people – believer and unbeliever alike. The tears of Jesus we thought about in a previous post are in reality heavens tears – tears that have their origin in the heart of our True Father. His tears are a manifestation of His love, of His heart – particularly for His family. Even in the light of impending judgement His love is always manifest! To quote again the verse we highlighted in the previous post – “Oh Jerusalem, Jerusalem, you who kill the prophets and stone those sent to you, how often I have longed to gather you as children together, as a hen gathers her chickens under her wings, but you were not willing. Look, your house is left to you desolate.” Today as He weeps over us, His children, I believe he longs for us to react in the way I reacted to my earthly father’s tears those many years ago – and then with him to weep over our friends, neighbours, community and nation. Tears will do what years of argument and smart answers will never do! 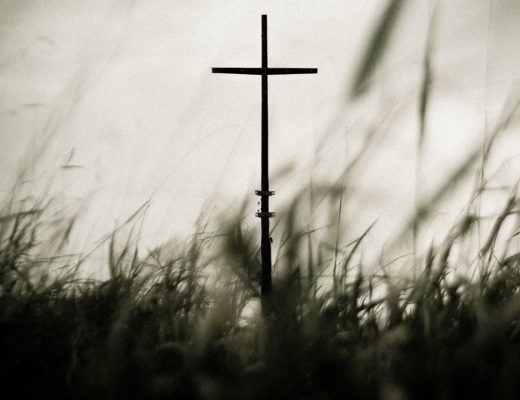 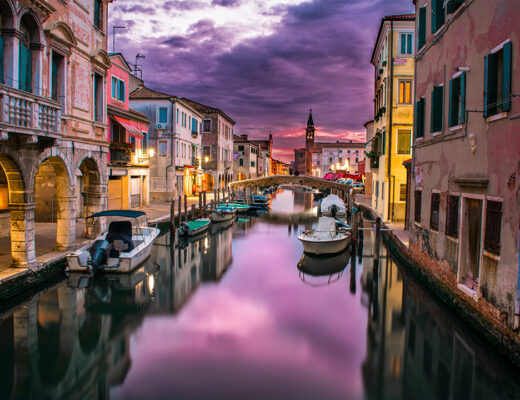 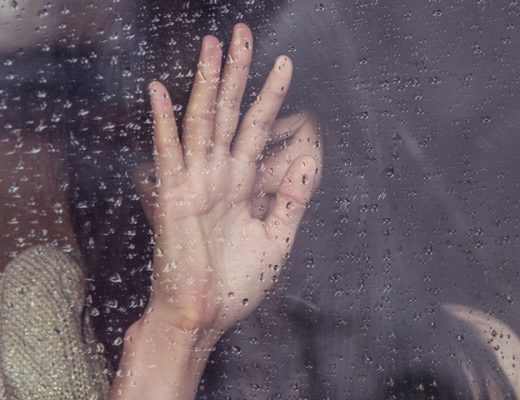