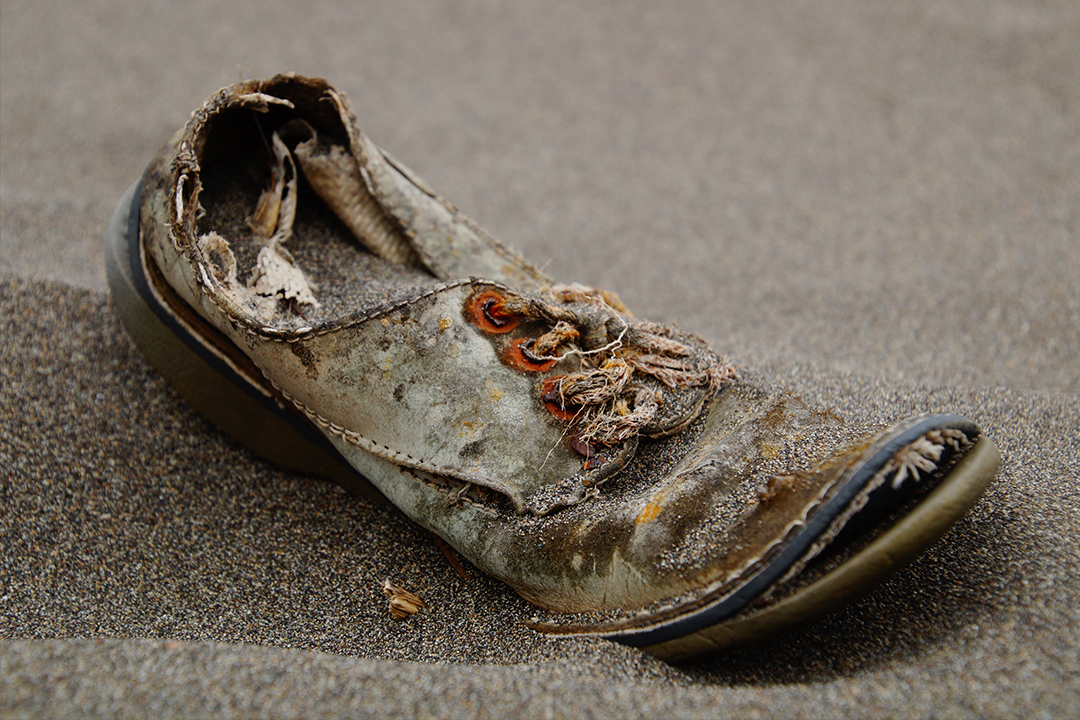 Some of us may remember the scenes on our TV screens in 2003 as the statue of Saddam Hussein was toppled by the people of Baghdad. I remember watching this and being a little bemused as scores of men pulled off their shoes and then used them to beat the fallen statue.

Some years later, in 2008, a Cairo based journalist Muntazer al-Zaidi, threw his shoes at President Bush during a press conference while shouting – ‘This is from the widows, the orphans and those who were killed in Iraq.’

More recently I heard a story of a boarding school in Egypt where a short term American teacher, in ignorance of the culture, threw his shoe at a sleeping pupil. Such was the sense of outrage and offence in the community that the object thrown had been a shoe, that the school was forced to close for two days while the matter was resolved and apologies made.

Shoe throwing then is a dramatic action representative of a deeper meaning. But to understand this concept, the reason for which will become apparent shortly, I think we have to appreciate that in Middle Eastern culture feet and shoes are considered as unclean. Even the use of the words are considered offensive in polite company. We see something of the background to this concept way back in the book of Exodus when God told Moses – ‘Take off your sandals, for the place where you are standing is holy ground.’ We also find this referred to in other place in the OT – such as in Psalm 60. Edom in the Old Testament was considered the arch enemy of God’s people. Consequently we read in Psalm 60 (NIV) – ‘Moab is my washbasin, on Edom I toss my sandal .. ‘ We will came back to this very graphic description in a moment!

In Jewish culture one normally washed one’s own feet. Even Lot, when he was visited by two Angels (Genesis 19), said – ‘Come to my home to wash your feet, and be my guests for the night.’ Abraham also, when visited by distinguished guests, who in fact also who turned out to be angelic visitors, said simply to them – ‘Let a little water, I pray you, be fetched, and wash your feet, and rest yourselves under the tree.’ (Genesis 18). Even Jewish slaves were exempted from washing their masters feet – although Gentile slaves might be required to do so. The reference in Psalm 60:8 – ‘Moab is my washbasin’, appears to refer to the basin used for foot-washing – so again this statement is clearly meant as an insult. The whole picture in Psalm 60:8 can be seen in terms of a man coming to a house, taking off his dirty sandals to wash his dusty feet in a basin, identified as Moab, while at the same time throwing one of his sandals at Edom – the ultimate insult!

Enter the Servant King prophesied by the prophet Isaiah – Jesus of Nazareth. At the culmination of his ministry – and after having spent three years training his disciples now, in one final and incredible dramatic act, he shows them, and us, what is has all been and will be about.

We need not go into all the detail of what has gone before that evening – suffice to say that after a meal together, and on the eve of his suffering and death, Jesus rose from the table. The Apostle John comments at this point –

‘Having loved his own who were in the world, he [Jesus] now showed them the full extent of his love.’

‘Take off his outer clothing, and wrapped a towel around his waist. After that, he poured water into a basin and began to wash his disciples’ feet, drying them with the towel that was wrapped around him.’

Here is the God Man, the one through whom all things were created, the King of glory – lowering himself to the status of a Gentile slave. This was  unthinkable in his culture. At this point I am really lost for words – and can only pray the Spirit of God will impact our spirit with the magnitude of what we are witnessing here. And yet it is but a shadow of what ‘The Servant’ will accomplish the following day as he gives his very life for us on the cross! The hands that the night before were soiled with the dirty water from his disciples feet are now torn and bloodied as he bears the sins of the world.

But back to to the evening before. After Jesus had finished washing 12 pairs of feet, and having put on his clothes and returned to his place at the table, he asks a question –

‘Do you understand what I have done for you?’ he asked them … Now that I, your Lord and Teacher, have washed your feet, you also should wash one another’s feet. I have set you an example that you should do as I have done for you.’

Oh how different our world would be if the church practiced this! How often have we seen the desire for power, influence, authority and recognition in the leadership of the church – and how few have we met who practice the heart of The Servant! True leadership is seen, not in those who have power – but in those who surrender themselvs to the service of others. I am so sorry to say, after a lifetime in ‘Christian’ circles, I have seen so little of servant leadership. No wonder then that the church is where it is in 2022.

But this is, I believe, redeemable! In fact I suspect much of what we have been going through in recent times may well have been for this very purpose! To bring us to our knees in humble service! To follow the example of The Servant – and to give our lives for the sake of others.

I have been very grateful over the years and more recently, for some of the insights in this article, to the late Kenneth E. Bailey (1930 – 2016) for his writing,  teaching and insights in relation to the Bible and Jewish culture – particularly at the time of Jesus. I highly recommend him to you. I find, so often, when reading or listening to him I am like a man who had been sitting in a dimly lit room when suddenly someone has  come in and turned all the lights on! Ken Bailey spent most of his life in the Middle East – and this comes through loud and clear in his teaching. Again, I can’t recommend his material highly enough. 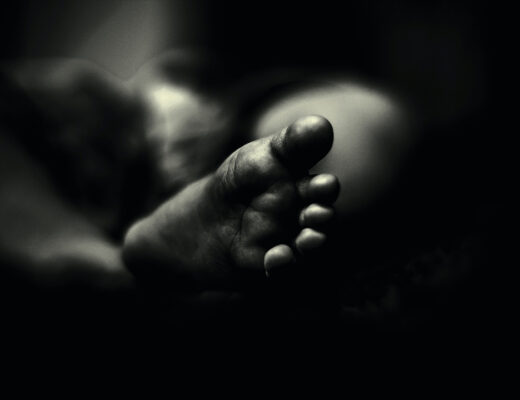 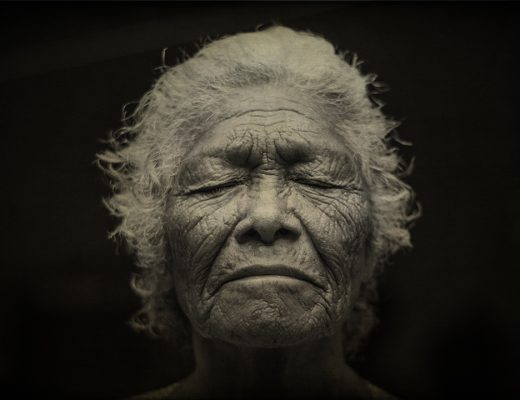 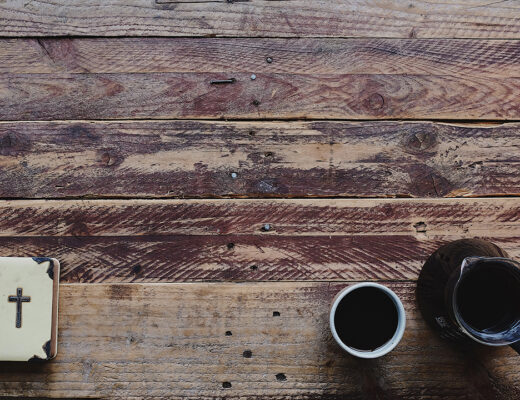