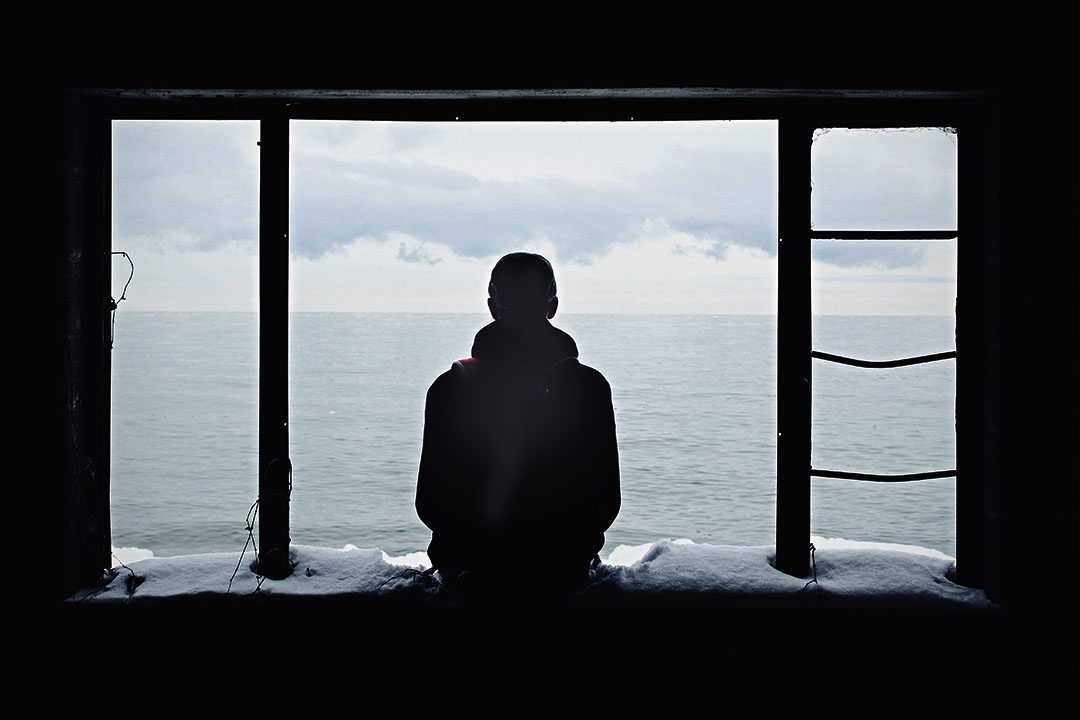 Am I disillusioned? Yes I am – and it is one of the hardest things in the world to admit it.

But why do we find it so hard to confess to such feelings? I suspect there are many reasons – but chief among them must be the overwhelming compulsion to save face – to retain our reputation as sane and sensible human beings who are always in control of the situation. And – in the Christian world, to maintain the veneer of our being spiritually superior and unaffected by the things that trouble lesser people. Pride in other words!

We even deceive ourselves! Others might succumb to things like that – but not me! So we maintain the smile – the air of assurance and coolness. We say – “God is in control – all in his good time.” – even when deep down we really doubt it – and don’t believe the “time” will ever come.

But what leads to disillusion? Again the answer is legion. However, for some, it may be that relationship, once so promising, but now dashed on the rocks of disagreement after a few months – or indeed many years. Perhaps it is a project in which we have invested all our time, energy and passion – but now it lies broken and in ruins. Or that new dream job – which has not turned out at all like you had expected. I suppose we could sum up the cause of most disillusionment as – “Broken Dreams”.

Turning to the world of Christianity again – disillusion may come as the result of that vision of the future you were so sure God had given you, or that prophetic word, or that new ministry – but now, years down the road, nothing has really changed. Perhaps it is the dashed hope of healing – a healing assured by people you have admired and trusted – but all their prayers, and yours, seem to have fallen by the wayside. Hope is all but gone and in reality you have given up praying anymore. The truth is in such situation disillusionment has set in – but we are too ashamed to admit it even to ourselves – far less others. So the deception continues.

Of course the very word “Disillusion” contains the word “Illusion” – and an illusion by definition is – “a deceptive appearance or impression.” For many of us disillusion is in fact the result of looking for our happiness, satisfaction and peace in the wrong places. It was CS Lewis who said – “Don’t let your happiness depend on something you may loose”. That is helpful – but is of little comfort when we find ourselves in the situation.

The danger in being disillusioned, in any aspect life, is that it can be the road to bitterness, depression and even worse. In another life I dealt with a good number of cases involving suicide. Where the reason was known, I can think of very few that were not rooted in some form of disillusion. Asaph, the worship leader of a past generation, discovered this in what he saw as the ultimate futility of living a godly life –

“But as for me, my feet had almost slipped; I had nearly lost my foothold .. My heart was grieved
… my spirit embittered.”

So what do I do with my disillusion – whether that is with people, situations, or indeed with God himself. Perhaps first of all like Asaph was eventually able to do we need to pause, consider and see our problems from an eternal perspective – to realise ultimately God is all we have –

“Whom have I in heaven but you?
And earth has nothing I desire besides you.
My flesh and my heart may fail,
but God is the strength of my heart
and my portion forever.”

Once we come to that place I think it frees us – and enables us to be as open and honest with God and others as Asaph was. But often we are ashamed to do so for the reasons we have already mentioned.

But there are many others who have also been here before us and, painful though it is, they also discovered  that it was in the moment of confession that the light begian to shine again!

It was as two downcast believers, who had just had all their hopes dashed in a million pieces, confessed to their utter disillusion in Jesus that they became alive to the fact that Jesus was in fact walking beside them! Elijah’s disillusion took him to the point of suicide before his honesty with God began to bring a renewed hope. In his case the problem was it was a perceived lack of  success in ministry! How many have been there since? But God gently took Elijah by the hand and revealed that his value to him was not to be measured in terms of ministry success or failure!*

But not only does it take courage to confess to our disillusion with others or with God and in his dealings with us – it also takes faith to trust once more. And that, as Elijah and many before and since have discovered, can be a very difficult process. If in the natural, broken bones take time to heal and may even require that we learn to walk again, so also, I suspect, in the spiritual. I think there are times when our brokenness in disillusion is so deep God may well have to takes us back to the very basics of walking by faith. But walking by faith also starts again with an honest – no hold barred, relationship with God our Father.

So if you, with me, find yourself disillusioned today, may we, by God’s grace, help and enablement, come to that place of honest confession. He is able to hear it! May we once again, with a fresh trust and childlike faith, be able to put our hands in His and together face whatever the future holds for us in his will, time and purpose? Might we, with a restored Asaph, be able to say –

“But as for me, it is good to be near God. I have made the Sovereign Lord my refuge” 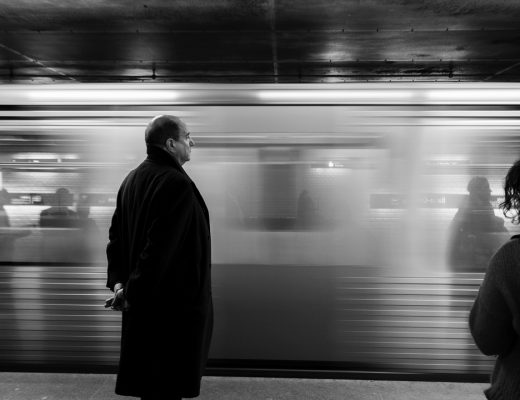 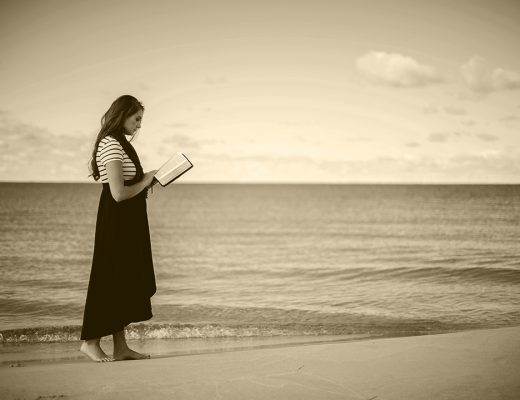 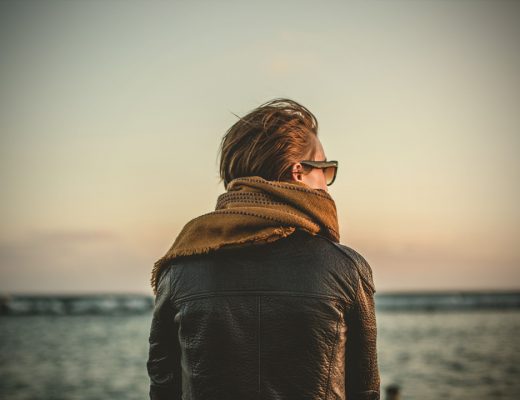