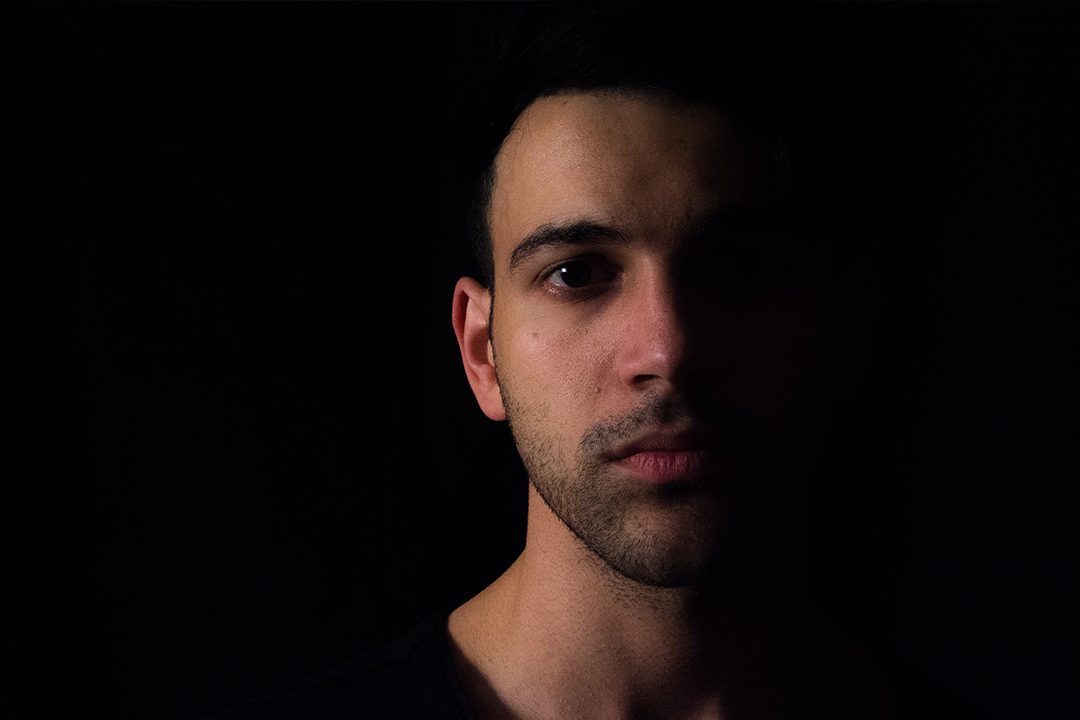 They were deeply in love and engaged to be married. In their culture an engagement was synonymous with marriage in most respects – but they would not sleep together until after the wedding ceremony. When she announced one evening that she was pregnant his whole world fell apart. He felt a burning anger, crushing disappointment and total disbelief – for he knew without a doubt he was not the father of her child. Gathering his thoughts after she had left he knew what was required – the law of his religion and culture were quite clear.* His fiancé should be reported to the religious authorities and executed as an adulteress. Not to follow the requirements of the law would surely make him, a respected and  religious man, an unrighteous lawbreaker in the eyes of his God and community. But, shockingly, the opposite turns out to be the case. He already was a righteous man, a good man, a just man – and it was in his righteousness he decided to ignore the law and show mercy. He opted for a quick and private divorce to avoid exposing his fiancé to public humiliation and punishment.

“And Joseph her [promised] husband, being a just and righteous man and not wanting to expose her publicly to shame, planned to send her away and divorce her quietly.”

Joseph’s behaviour raises a number of serious questions for me. He clearly breaks the law and yet is considered righteous and just in doing so. But he is either a lawbreaker – pleasing himself about which parts of his religious law he chooses to obey and which parts he chooses to ignore or he is living according to a law that is higher that the written code of his religion.

In truth of course the answer to my problem is very clear. The requirement of the Law of Love supersedes every other law – even though it means breaking other laws to uphold it. Examples abound throughout the Bible. However this is often very difficult for the legalist to grasp and the blind legalist in me failed to see it for a very long time. I so wish I had grasped this much earlier than I did – life would  have been a lot easier, much more grace filled than law filled! Even one of the teachers of the religious law who engaged Jesus recognised this –

“Well said, Teacher. You have spoken the truth by saying that there is only one God and no other. And I know it is important to love him with all my heart and all my understanding and all my strength, and to love my neighbor as myself. This is more important than to offer all of the burnt offerings and sacrifices required in the law.”

Love for my fellow man/woman in every circumstance is more important than “the burnt offerings and sacrifices required in the law”. Please be generous with the scope of that statement. So the answer to a thousand little questions and some much larger ones are covered by “The Law Of Love”. Perhaps the next time we are in a quandary as to how to deal with a questionable situation, rather than ask – “What says the Law – the code of ethics  – the religious regulation?” – we should in fact ask we should ask – “What says the Law of Love?”

“Love does no wrong to others, so love fulfills the requirements of God’s law.” 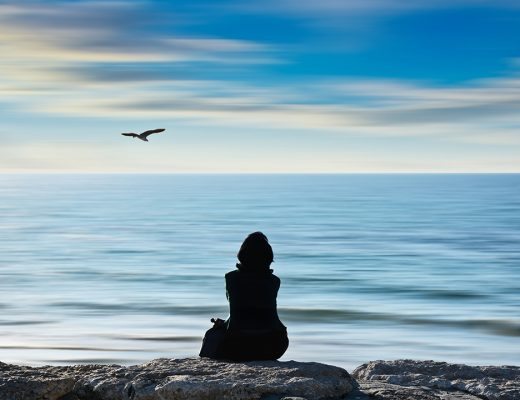 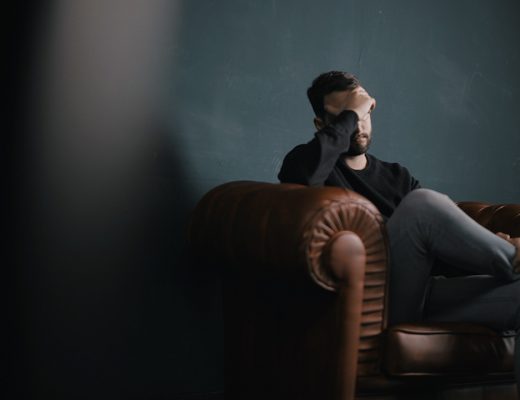 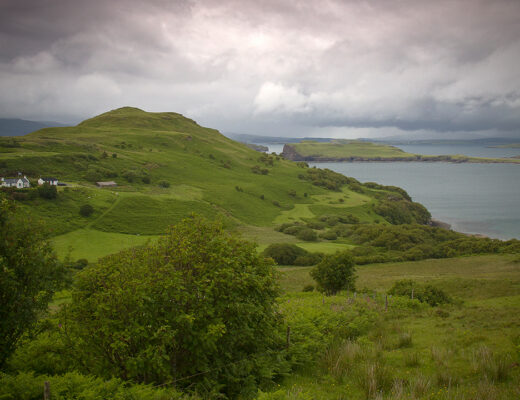