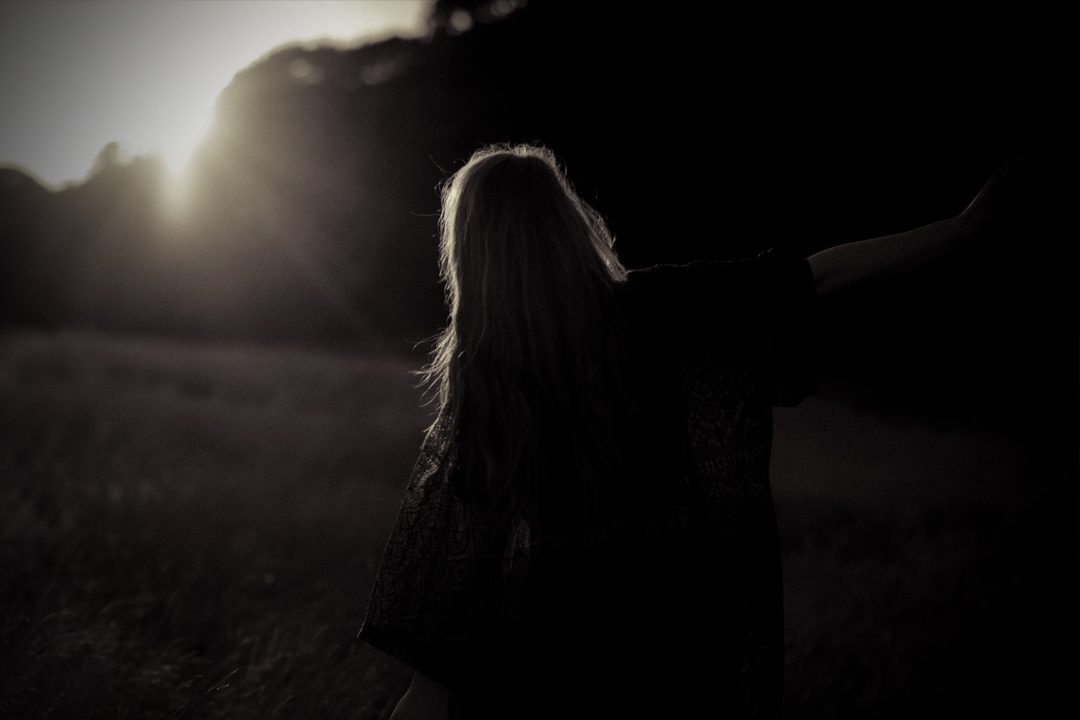 Most of us will have heard of the furore at the end of last year [2015] when Tyson Fury – a sportsman shortlisted for the BBC Sports Personality of the Year award, made some extremely derogatory comments about the role of women.

Sadly such demeaning attitudes towards women, and much worse, are not uncommon – I witnessed it regularly for over 30 years as a Police Officer.

The sad thing is that when we come to the Church – women have, very often, not been treated much better. Throughout the history of the church they have been considered, at best, as second-class citizens, and at worst abused in terrible ways.

The reasons for these attitudes are many and varied – religious, cultural, patriarchal and many others. However I believe that when we focus on Jesus – his teaching – his attitudes and his practice – we will discover that there is no room for such attitudes and behaviour – not even for one moment. Jesus – the God man – sought to raise the value and status of women at all times – everywhere and in every circumstance.

So where have we, as the church, gone wrong?

One of the places I believe we have gone wrong is that in much of our theology we have tried to interpret Jesus [if we have bothered with him at all] – in the light of the teaching of Paul – rather than the opposite way about which, I believe, should be the case. And this is especially true regarding Paul’s teaching in relation to the place of women in the Church – a teaching often misunderstood and twisted – and then used as a justification for a corrupted form of the subjugation of women – a thing he never intended. We might come back to that another time.

But where do we start in order to have a proper understanding of all Jesus came to restore in relation to the value, place and honour of true womanhood – which we need to be reminded is a reflection of who God is! God of course is neither male nor female – but both the pure masculine and the pure feminine, in relationship to him, reveal his heart and love to the world.

Perhaps the first hint of the value Jesus will place on womanhood is found in the Christmas story – but in a part I’ve never heard read through in any Christmas service – the genealogy of Jesus. Here is part of that genealogy –

“The book of the genealogy of Jesus Christ, the Son of David, the Son of Abraham: Abraham begot Isaac, Isaac begot Jacob, and Jacob begot Judah and his brothers.  Judah begot Perez and Zerah by Tamar, Perez begot Hezron, and Hezron begot Ram.  Ram begot Amminadab, Amminadab begot Nahshon, and Nahshon begot Salmon. Salmon begot Boaz by Rahab, Boaz begot Obed by Ruth, Obed begot Jesse, and Jesse begot David the king. David the king begot Solomon by her who had been the wife of Uriah.”

This scripture is  very interesting and indeed surprising.  The first shock found here is – and this is perhaps difficult for us to comprehend in our day and culture – that according to all the norms and rules of the day  no women should have been mentioned. In Jewish genealogy only men were listed – never women. Matthew, as a Jew,  would have known this – and his very credibility was at stake in the very first few verses of his book – especially so when his book is written primarily for Jews. So as these very Jews, for the first time, read Matthews story – they would not have not gone very far before they were scandalised. And they are scandalised – not only at the mention of women – but perhaps particularly because of the kind of women mentioned.

We will not look at them in detail here – but Tamar – the first mentioned is not only a woman – but a Gentile. We find her story in Genesis 28. Not only was she a Gentile – but also she had a child to her father in law while pretending to be a prostitute! The next mentioned is Rahab. When she is mentioned elsewhere in the NT she is always called – “Rahab the prostitute”. But in the genealogy of Jesus her past does not determine her future! We need to bookmark that! The next mentioned is Ruth another Gentile – and the only one with a past that was anything like commendable. We then come to a real problem for Matthew. The fourth woman he does not name – but calls – “Her who had been the wife of Uriah.” If Matthew were alive today he may have used the term “That woman”. It seems obvious he does not like her! It is impossible to believe he did not know her name – Bathsheba – the mother of King Solomon. Why did he not call her by her own name – or even the wife of David? Some think that out of all these women Bathsheba was the most distasteful having, they believe, deliberately set out to entice David into adultery. As a Jew she knew better – even though she had married a foreigner. But despite all of this Matthew mentions – or perhaps was forced to mention her – although, as we have said, seemingly, much to his distaste. [Some think this is a mark of inspiration – as in the normal course of events he would have avoided any mention of her all.]

So why are these women mentioned? I believe God is putting a marker down in relation to the coming mission of Jesus the Messiah. This new thing Jesus is about to inaugurate will include everyone – and especially [in our context] he will correct the imbalance between men and women and their value in God’s estimation. Women will be valued, women will be honoured, women will be treated with respect and the feminine will be raised to new levels in Christ. And as we meet the women that Jesus met and interacted with throughout his ministry – we will see again and again how this works out in so many practical ways.

But there is one other thought I want to leave with you in this post. Matthew was written especially to the Jews. Many of their leaders (the Pharisees in particular) were legalistic, self-righteous and judgmental toward others. They truly thought they alone deserved eternal life. What a shock – to read this genealogy – filled with liars, murderers, thieves, adulterers and prostitutes. Its not a pretty picture. Not a “clean” family tree. This list was a stinging rebuke to their kind of judgmentalism and self-righteousness. It is also a rebuke to many of us who are their children. 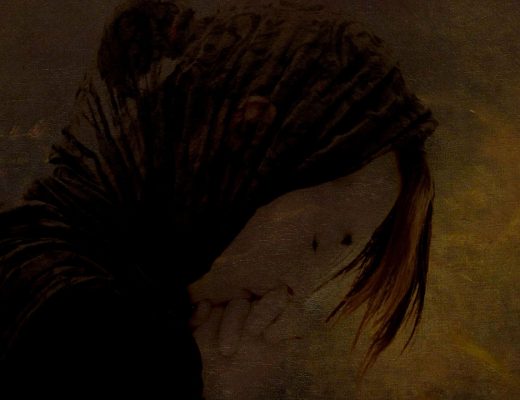 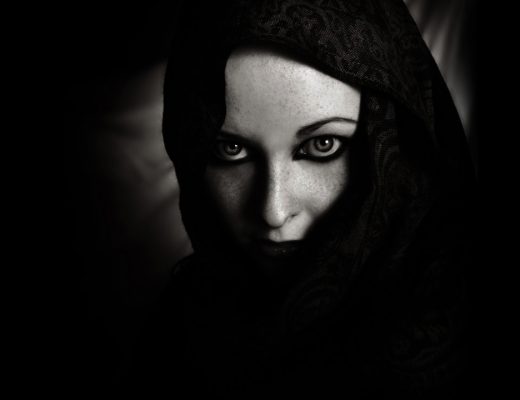