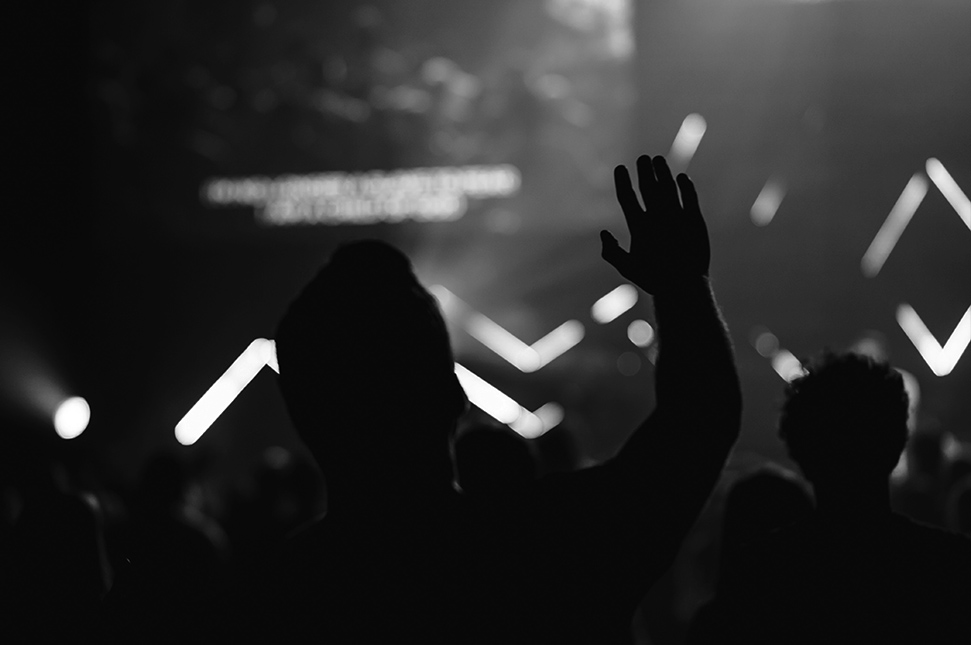 As thousands of evangelical and charismatic “christians” in America rejoice and applaud the assassination of 10 men travelling in their vehicles from a middle eastern airport, and the man who ordered their deaths is hailed by them as a hero of Messianic proportions I am totally and utterly lost for words.

For a long time I have been aware of the growing divide between what I regard as historical christian belief and practice from much of what I now observe in the evangelical scene primarily, but not exclusively, within the USA. But today has been a further low point in that drifting journey. To hear thousands of people gathered at the King Jesus International Ministry megachurch in Miami, Florida, applauding and rejoicing at the death of others beggars belief. Then to hear the chant in the background, not of King Jesus but the USA USA further sent shivers down my spine.

In a previous post I suggested the possibility that those who claim to have experienced the gift and gifts of the Holy Spirit may not, by default, have the wisdom of The Spirit. Today I find myself asking exactly what spirit some such are controlled by! They may claim to follow the New Testament and the Jesus revealed in it – but I am having trouble with that claim in the light of what I see and hear. When his followers sought to fight fire with fire Jesus was not best pleased – “But He turned and rebuked them, and said, “You do not know what manner of spirit you are of.” (Luke 9:55 NKJV).

Let me the proffer the suggestion that it may not be the new revelation of grace, truth and love as modelled by Jesus that many such people follow but the law of tit for tat found in the Old Testament. While I suspect that is true even there God says – “I have no pleasure in the death of the wicked, but that the wicked turn from his way and live.” (Ezekiel 33:11 TLV)

Same will say to me, as they have before – “come off it – this is real life – what do you expect?” Well, if that’s our take, as self confessed Christians, we might as well be honest and walk away from Jesus all together. After all he is, is he not, The Price of peace! I find it incomprehensible that he would instruct such killings in order to advance or even save his kingdom. Far less do I see him sitting in a boat in the sea of Galilee controlling his, recently unwrapped from its Christmas paper, MQ-9 Reaper Drone and then laugh and applaud with his disciples as 10 men burn to death when their laser-guided Hellfire missile had found its target.

Many years ago I knew an old man who lived in a remote corner of the Hebrides. Old and remote he may have been – but he was one of the best students of the Bible I have ever known – he was also prophetic by the way even although he was a Presbyterian!

For some years he devoted himself entirely to studying the prophetic parts of the Bible – and came to the firm conclusion that the Babylon of end times prophecy was none other that the USA. Back then I had my doubts, as I would have identified myself with the evangelical movement there. No longer I’m afraid – and, I suspect, he was not far off the mark. As for the word “evangelical” it is now devoid of meaning, at lest for me.

Twice in the book of Revelation God calls out people who claim to be Jews – but in fact belong to “the synagogue of Satan” (Revelation 2:9 & 3:9). What if we were to substitute the word “Jew” for “Christian” and “Synagogue” for “Church”? Is it possible there is a church which says all the right things, appears to have life and success – but in reality is the church of Satan? Is it possible those who speak about demonic deception are themselves deceived? Is it possible that their god is not the God of biblical revelation but a different god altogether.

All the above may be considered by some as a criticism of the USA per se – it is not. If anything it is a warning to us all. It is said that when America sneezes the whole of the world catches a cold. The deception I see here is not restricted to the USA by any means although I suspect if has come to full bloom in many corners of that nation.

“Most of us need to have the status quo shaken now and then, leaving us off balance and askew, feeling alienated for a while from our usual unquestioned loyalties. In this uncomfortable space, we can finally recognise the much larger kingdom of God. Many churches don’t seem to understand this, even flying the national flag in sanctuaries while daring to talk about “one God before us” in the same space. After authentic conversion, our old “country” no longer holds any ultimate position. We can’t worship it any longer as we were once trained to do.